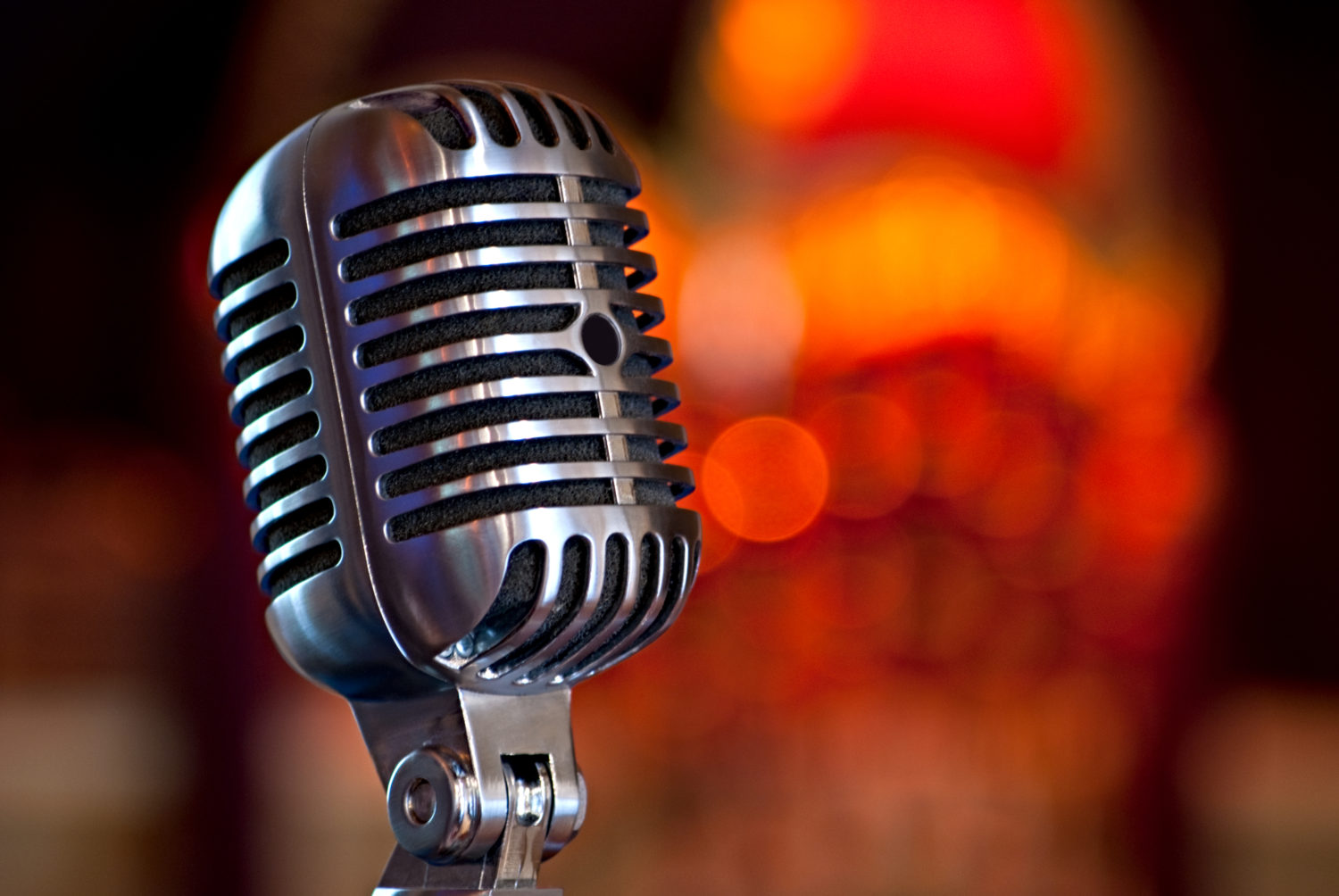 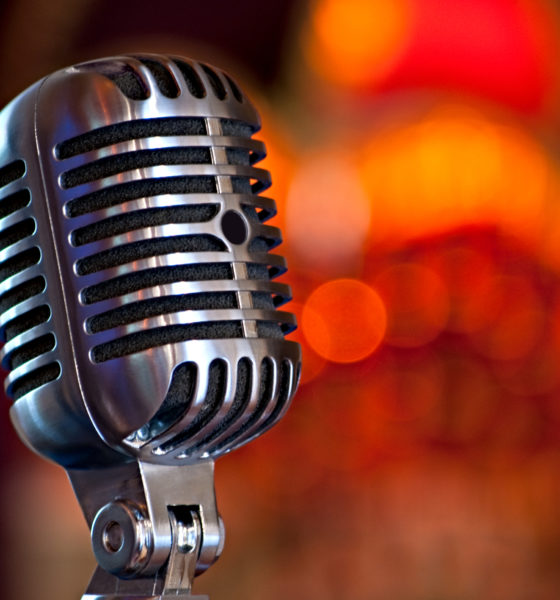 by WILL FOLKS || It has been a big week for guest content on this news outlet.

In addition to yet another deliciously snarky reality television review from our intrepid guest columnist Amy Feinstein, FITSNews has published several other pieces of interest from a diverse array of contributors on our pages. Ben Green of Columbia, South Carolina penned a wonderfully incisive critique of local government leaders, while Trey Harrell of Charleston, S.C. offered a thoughtful piece in the aftermath of several recent mass casualty shootings. Meanwhile, several anonymous faculty members at the University of South Carolina referring to themselves as “The Scholastici” submitted a group guest column criticizing new school president Robert Caslen.

What is that principle? It is essentially the “marketplace of ideas” – or the competition of ideas in the pursuit of the truth.

As I have mentioned in the past, this principle was articulated by the late U.S. supreme court justice Oliver Wendell Holmes Jr. – who coined the term in his famous dissent from the 1919 supreme court case Abrams v. United States (250 U.S. 616).

“The ultimate good desired is better reached by free trade in ideas – that the best test of truth is the power of the thought to get itself accepted in the competition of the market,” Holmes wrote.

As our “post-truth world” drifts deeper into darker and more dangerous divisiveness, I believe Holmes’ wisdom is especially relevant. And I believe the open microphone principle is especially important.

Conditioned by our culture to seek only conformity to our own beliefs and affirmation of our own ideas (i.e. one-way “tolerance”), many of us have developed a reflexive contempt for those who come at life from other perspectives. We not only disagree with what they say, but we immediately discredit them – and sometimes even come to hate them for believing differently than we do.

This is not strength, it is weakness. It is not courage, it is fear.

Instead of conditioned spite based on insecurity and intellectual incuriosity (a.k.a. stupidity), we should instead embrace real tolerance of other ideas. What does that mean? Ironically, it means having a little more faith in the strength of our own pre-held convictions – allowing them to be challenged, tested, refined, reformed and yes, in some cases, abandoned, renounced, reversed or otherwise discarded for an idea we have come to accept as the fuller or more complete truth.

Maybe someone changes our mind (or amends our thinking), maybe they don’t – but it is in stopping, listening and considering other ideas that our own ideas get better.

And that we get better.

I’d love to wax philosophical about the Hegelian dialectic – about the competition of theses, antitheses and prevailing syntheses – but I’ve got a busy news day ahead of me and this conversation is far too important to allow my attention deficit disordered mind to steer it in inaccessible directions.

So I’ll say it this way: As strongly as I believe what I believe, I know I’m not always right (and can admit that). And I am sure that from another person’s perspective, I’m probably not often right. Or to some people, ever right.

So it comes down to this … do I have enough faith in what I believe to allow it to be tested? And can my beliefs survive real scrutiny and the refining fire of a real debate?

For me, that principle is simple – and personal. It is having the courage to always answer “yes” to that first question no matter the issue. And to invite that scrutiny no matter who is making the counterpoint. And finally, to offer my microphone – unfiltered and unedited – to anyone willing to share their best conception of the truth.

So once again: The floor is yours. Whether this news outlet has criticized you or praised you, embarrassed you or extolled you, championed you or argued for your electoral defeat … or whether I even know who you are (or vice versa) … our microphone is your microphone.

Always. On any issue.

I was born in South Carolina, raised here and am raising my own family here. For the past two decades I have done my best to advance beliefs that I am convinced will make this state a better place not just for those of us who live here now – but more importantly for generations to come. These efforts have not always encountered much success, although I think many of my state’s leaders have begun to recognize that maybe listening to me could have spared them some serious brain damage.

But that leads me to my final point in this unexpected Friday morning soliloquy: I should never expect them to listen to me if I am not first willing to listen to them.

Which is why the most important belief this news outlet will ever advance (so long as I am involved with it, anyway) is an unwavering commitment to the marketplace of ideas.