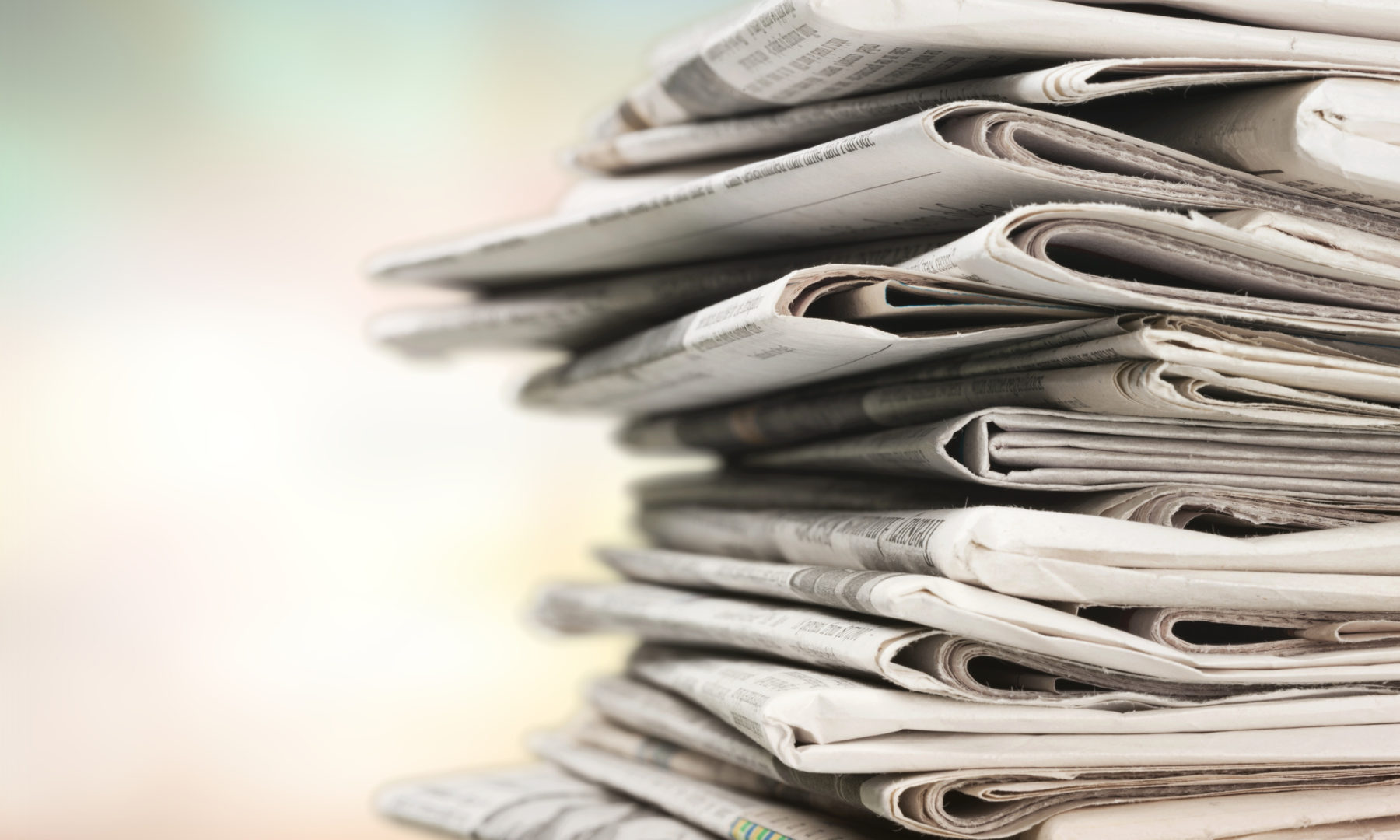 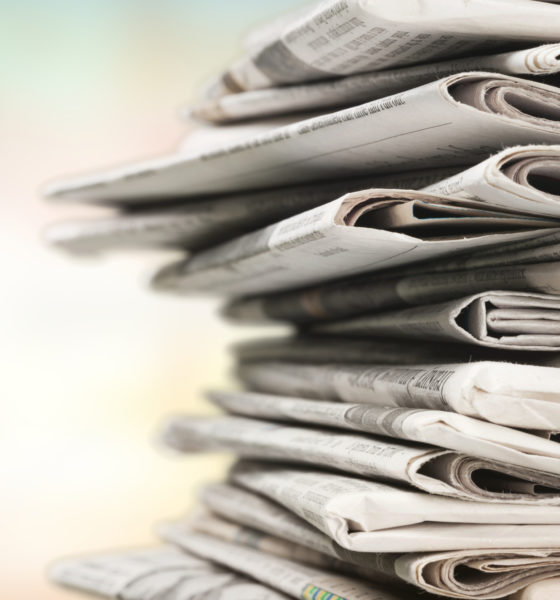 In the news business, content is the name of the game. The more links you post, the more clicks you get. And the better the links, the more people will come back to click. Again … and again. Seriously. It’s not complicated. Any idiot can do it.

Given these underlying industry dynamics, newsrooms are always hungry for quality content … particularly those newsrooms struggling with the oppressive weight of out-of-touch, corporate ownership.

One such media outlet? The (Columbia, S.C.) State newspaper, which until recently was the paper of record in the Palmetto State. To say The State is a shadow of its former self is frankly paying the outlet a compliment it does not deserve. The paper is literally a shell of what it used to be … and the inexorable decline of its corporate parent, McClatchy, does not bode well for its future.

Don’t get us wrong, The State is still doing good work. With talented journalists. In fact, we highlighted some of its reporting just last week …

But its ranks have clearly thinned … just like the daily product it offers to its readers.

In an effort to add content, the paper’s executive editor Brian Tolley announced late last week that The State was welcoming New York reporter Rebecca Liebson to its staff. Liebson is not a typical hire, though. She is coming to The State as part of Report for America, an initiative of The Ground Truth Project.

Report for America describes itself as a “national service program that places journalists into local newsrooms to report on under-covered issues and communities.”

According to Tolley, Liebson (above) is being brought on specifically to address “livability and housing issues in the Midlands” and how these challenges will be particularly pronounced due to the coronavirus shutdown.

Sounds innocuous enough, right? Perhaps it is … and certainly we are planning on giving Liebson the benefit of the doubt as her bylines begin to appear within the Palmetto State’s marketplace of ideas.

Same with Kate Hidalgo Bellows, who is being assigned to The (Hilton Head) Island Packet to cover the “working class” of this popular retirement community/ tourism destination.

“While the majority of Hilton Head’s population is white retirees, its workforce is Latino and African-American,” Bellows’ biography page for the project noted. “Many of these workers cannot afford to live on the island so they travel from far away to perform jobs in housekeeping, landscaping and restaurant kitchens. They’re the unappreciated engine of our tourism economy. More of their stories need to be told.”

Still, these arrangements – in which left-leaning nonprofits place social justice warriors into “reporting” jobs at ostensibly impartial media outlets across the nation – are highly questionable. Are these objective reporters? Or are they agenda-driven activists?

And as for the product they are churning out … is it news? Or propaganda?

And if it is the latter, what does that say for whatever is left of the “journalistic ethics” these mainstream media outlets ascribe unto themselves?

Seriously … how can they continue to claim that mantle?

According to The Ground Truth Project, its objective is “to restore journalism from the ground up through support for a new generation of journalists to report on social justice issues in under-covered corners of the U.S. and the world.”

Again, that sounds well and good … but what is the agenda driving this ostensibly altruistic endeavor?

Obviously no one is going to argue against the underlying conception of “justice,” but how many of these “reporters” will approach this ideal from an inherently unjust ideological mooring?

South Carolina mainstream media outlets have no need of being pushed further to the left … if anything, they need to be held accountable for cheerleading massive expansions of government that have failed miserably to produce the promised outcomes.

In other words, they need to be held accountable for the abject failure of years of left-leaning advocacy. For example, consider The State newspaper and its nonstop, multi-year propaganda campaign in support of a higher gasoline tax on Palmetto State residents.

How has that tax hike worked out? Not well …

Again, we will wait to see what these “social justice” embeds produce before we assess the merits or demerits of their particular brand of journalism. But the broader framework of this project is troubling to us – and has the potential to erode what little is left of the independence and objectivity of the Fourth Estate in South Carolina.