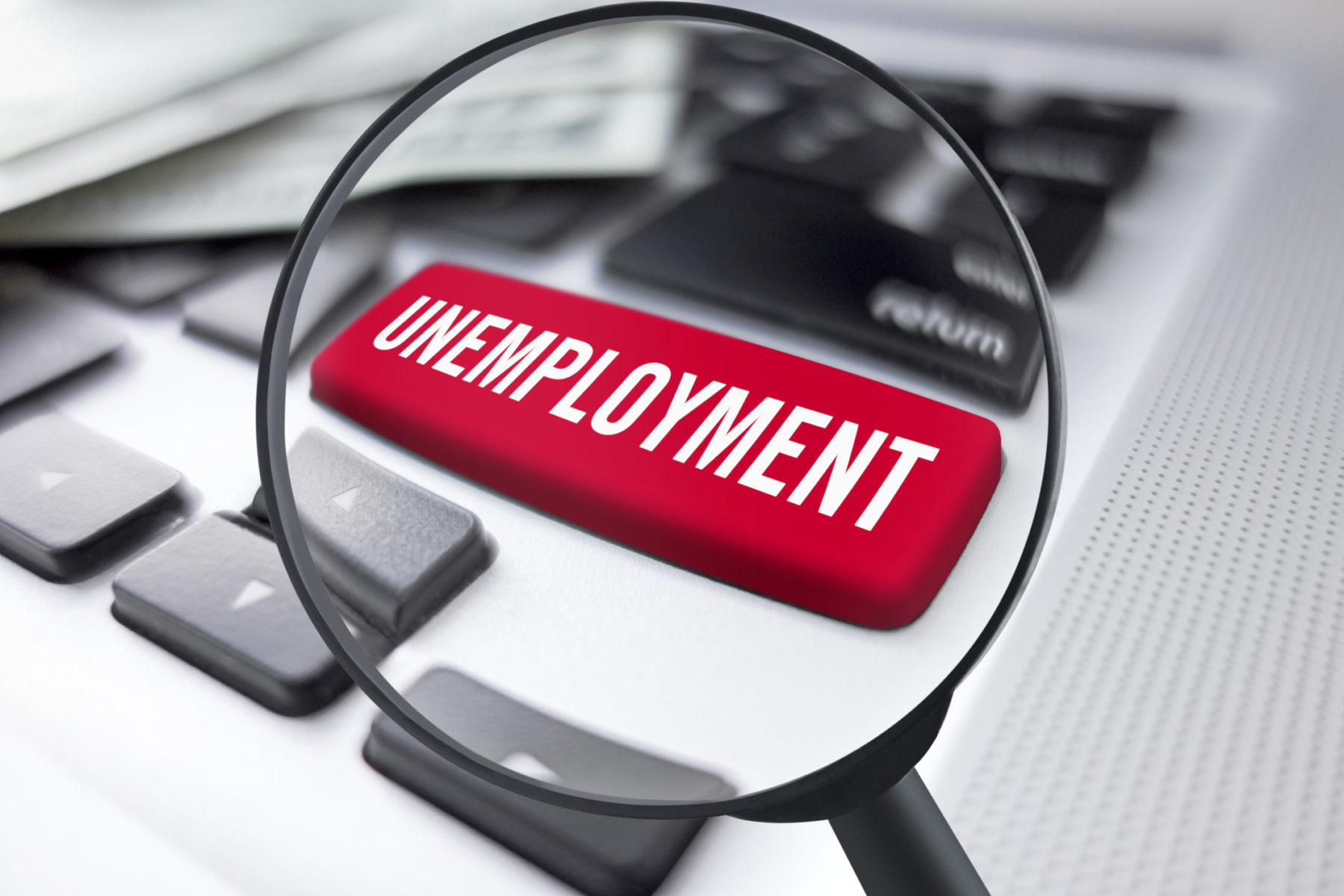 As politicians in Washington, D.C. argue over a second round of coronavirus “stimulus” payments, a major sticking point in the negotiations has been the extension of unemployment benefits for those who have lost their jobs during the economic crisis.

The key question: At what point do we stop paying people not to work?

As we pointed out back in April, America cannot afford to incentivize dependency – certainly not in perpetuity.

“Our nation clearly needed to take immediate action in response to an urgent economic need – which it has done,” we wrote in response to the initial federal stimulus plan, which created a $600 weekly federal jobless benefit on top of existing state unemployment payments.

“But just as the ‘coronavirus cure’ should never have been allowed to become worse than the actual disease, we cannot permit necessary recovery efforts to devolve into permanent dependency-inducing policies,” we added.

Bottom line? Our nation must get back to work … something that is never going to happen as long as it is paying people to remain on the sidelines.

According to a recent study (.pdf) from the University of Chicago, a staggering 68 percent of unemployed workers who were eligible for jobless payments under the first stimulus were receiving “benefits which exceed lost earnings.”

“Thus, the (first stimulus) actually provides income expansion rather than replacement for most unemployed workers,” the study noted.

In fact, researchers found that “one out of five eligible unemployed workers will receive benefits at least twice as large as their lost earnings.”

In addition to these unsustainable payouts, the study discovered “sizable variation” in unemployment compensation “across occupations and across states,” creating a host of inequities in the system.

In other words, in addition to paying people a premium not to work – the system was doling out these benefits unfairly.

Despite all of this, the current Democratic proposal would extend the existing pay structure – which expired on July 31 – through the end of December at a cost of $437 billion. Meanwhile, Republicans have proposed reducing the federal unemployment add-on to $200 per week and allowing workers to claim this benefit through the end of September. From there, the maximum combined benefit would be capped at 70 percent of an employee’s previous pay through January of 2021.

That proposal would cost $110 billion.

While neither proposal strikes us as particularly responsible, we believe the GOP plan is infinitely preferable to maintaining the status quo for another five months. Especially if the status quo extends a clear disincentive for people to return to their jobs.

“It is precisely the incentives to stay home that could make this the deepest recession in a generation,” our friend Robert Romano recently wrote for The Daily Torch.

Our nation remains very much in the grip of an unprecedented economic crisis – one that we acknowledge warranted the imposition of certain extraordinary measures. But that grip is never going to loosen if we continue down the present path – in which government amasses hundreds of billions worth of additional, unnecessary debt in the name of suppressing gainful employment.

Again … the only way out of this recession is for our nation to get back to work.