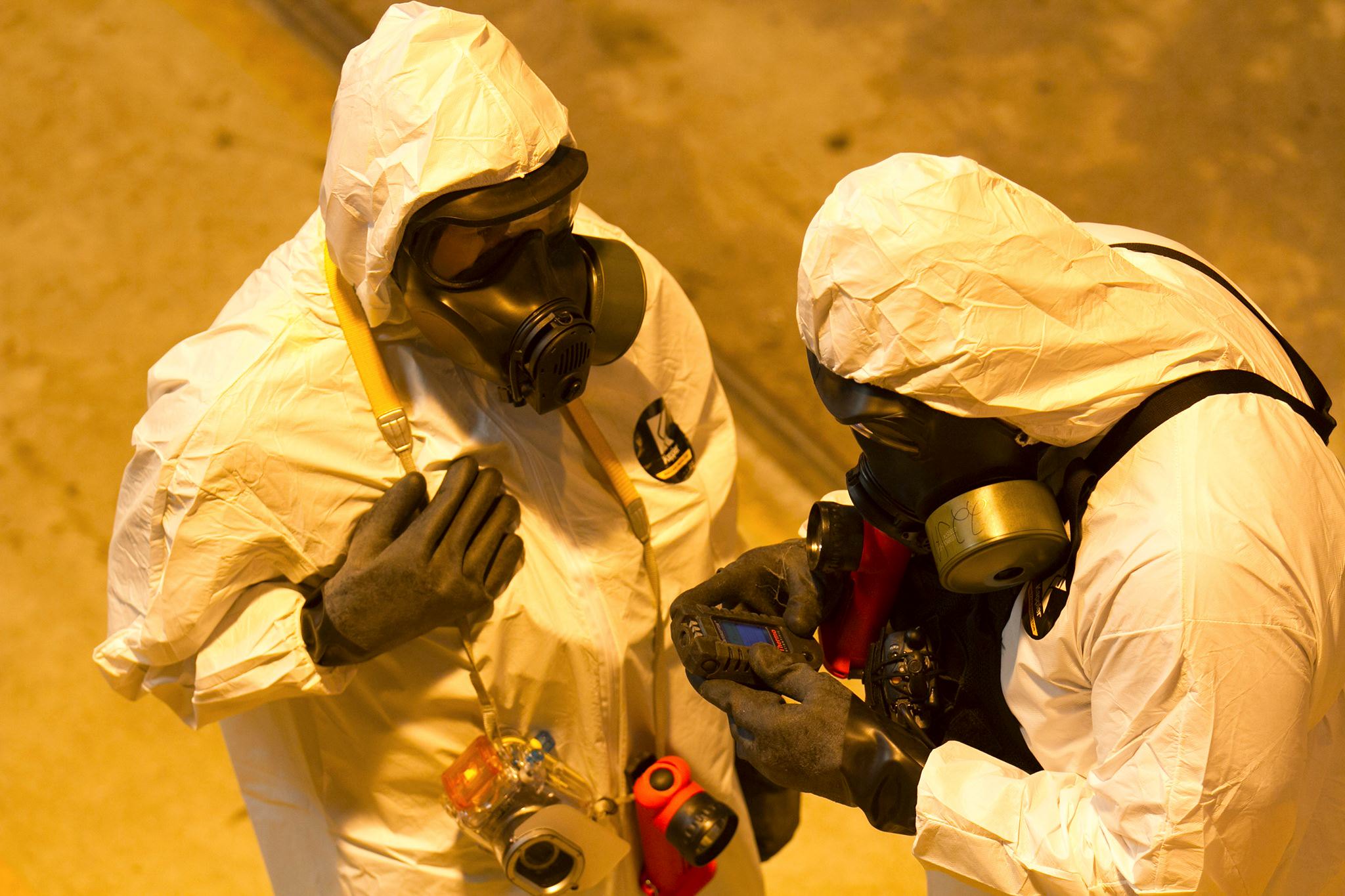 We have tried to understand the escalating drama associated with the historic $600 million plutonium settlement announced late last month by South Carolina attorney general Alan Wilson and the U.S. Department of Energy (DOE).

We understand there is some frustration over the fact that $75 million of this judgment is going toward attorneys’ fees (although we find it very telling many of the same politicians griping over those fees have remained absolutely silent in response to a far more egregious fee-related fleecing).

And speaking of outrage … where is their revulsion over the multi-billion dollar MOX boondoggle that created this current crisis?

Or is the perpetual accommodation of such debacles the Palmetto State’s new modus operandi?

Also, one of the chief critics of the fees related to the plutonium settlement – S.C. governor Henry McMaster – routinely doled out such largesse during his eight years as attorney general (from 2003 to 2011).

As the Palmetto State’s preeminent advocates for taxpayers, though, aren’t we pissed over these fees? Isn’t this arrangement patently unfair?

Yes … but some key context is required.


Clearly the fees associated with this case are exorbitantly large. Even Wilson has acknowledged as much.

Here’s the thing, though … so is the judgment.

This is the largest single settlement in South Carolina history, so its stands to reason the fee payday associated with it is commensurately massive. But that brings us back to the fundamental nature of such deals.

While this settlement involves a massive amount of public money … it is not a taxpayer appropriation that Wilson’s office is doling out willy-nilly. Instead, it is a one-time windfall accruing to the state as a result of the federal government reaching a settlement with the state.

Had there been no settlement, there would be no money.

And had there been no case, there would be no settlement.

Meaning South Carolina would be stuck with this plutonium … with nothing to show for it.

This particular case was brought to the state by a private law firm (Willoughby and Hoefer) years ago. The firm – not the state – assumed the vast majority of the opportunity costs associated with litigating the matter. Meaning the firm took the risk based on its belief that the case might produce a settlement.

This week, S.C. first circuit solicitor David Pascoe wrote a scathing letter (.pdf) to Wilson’s office raising additional questions about the settlement. Specifically, Pascoe claimed the deal was “prohibited by South Carolina law” and that the attorney general’s office had “no authority to direct how those public funds are spent.”

“These are public funds, not a slush fund to dole out money to private law firms,” Pascoe (above) continued, calling the payout “arbitrary and unreasonable” and “unconscionable.”

Actually, the attorney general does have the authority to appoint and compensate outside counsel. In fact, according to S.C. Code of Laws § 1-7-170, Wilson’s office is not only authorized to enter into such arrangements on its own but lawmakers have entrusted him with statutory responsibility for overseeing such deals across state government.

This authority has also been upheld by the S.C. Supreme Court, which ruled decades ago that the office possesses the authority as the “chief legal officer of the state” to appoint and approve private counsel.

Additionally, a circuit court ruling from 2014 (.pdf) affirmed this statute and affirmed that the attorney general’s office “must approve the fee to be paid to an attorney so engaged.” That ruling also noted that such agreements did not violate the state’s constitutional separation of powers – as Pascoe alleged.

“As we explained at the news conference announcing this settlement, our office has been paying outside counsel under a fee schedule that’s been in place for more than a decade, since before Alan Wilson was attorney general,” spokesman Robert Kittle said in a statement. “This is the first time anyone has criticized it.”

Kittle added that the case was initially brought to the state by Willoughby and Hoefer in 2016 – and that the agreement to move forward with the agreement was approved by former governor Nikki Haley.

“They came to then-governor Haley and attorney general Wilson in 2016 with the legal strategy for this case, including a complaint they had already drafted,” Kittle explained. “Shortly after they presented their idea, governor Haley agreed with attorney general Wilson that the case should be brought. They both agreed that Willoughby and Hoefer should handle the case because they had already done all the legwork.”

(Via: U.S. Department of Energy)

Kittle also rebuked Pascoe’s claim that the settlement agreement negotiated by Wilson “reek(ed) of political cronyism” owing to the fact that “the attorneys … receiving this unconscionable amount of state funds are your closest political friends.”

Mustian is a former attorney at Willoughby and Hoefer who started his own firm last year. According to the attorney general’s office, he is not a party to the agreement and his name only appeared on the settlement documents because he worked on the case at his previous place of employment.

“There is absolutely no cronyism involved in this case,” Kittle said, adding that Mustian’s new firm “did not work on this case and therefore is not going to be paid out of the settlement.”

Pascoe and Wilson have sparred often in recent years – and this news outlet has almost always found itself in the position of defending Pascoe editorially. Of course that was before his recent anti-corruption investigation ended with a whimper – to say nothing of its own cloud of controversy.