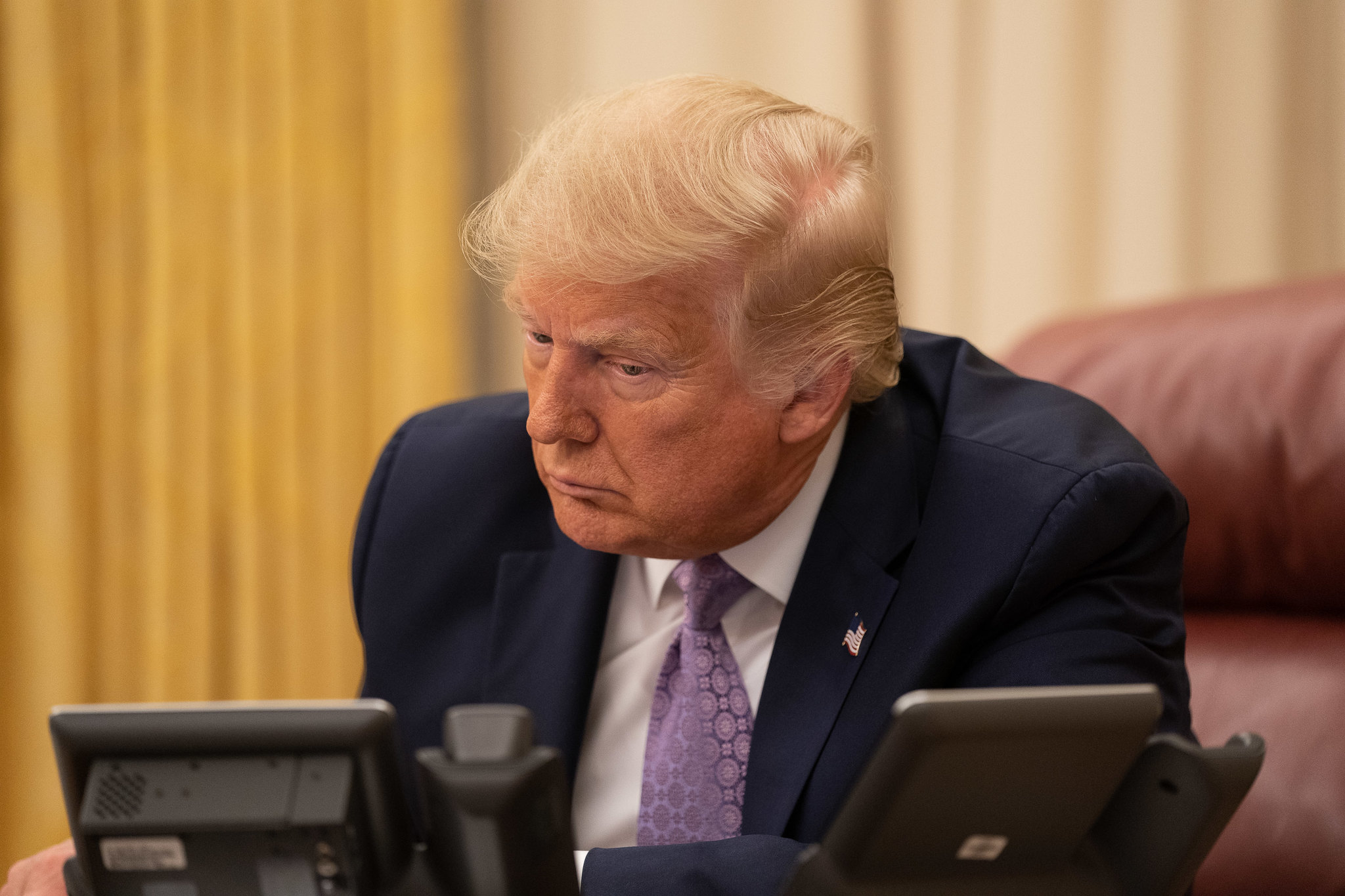 by COLTON GRACE || The AARP’s recent condemnation of President Donald Trump’s payroll tax suspension seems like a predictable move. But upon closer scrutiny, AARP throwing a wrench into the president’s effort to boost our economic recovery fits a historic pattern of leftwing advocacy and self-serving actions the group has taken over the last decade.

The payroll tax cut will spur economic recovery and incentivize hiring by lowering the cost of doing business. It will also save the average family an estimated $1,000, including the significant number of households with older Americans who are in the workforce. According to the AARP itself, “Americans 55 and older make up slightly less than a quarter of the nation’s labor force.”

Although it helps a large portion of their constituency, the AARP opposes the President’s plan claiming that it cuts the flow of funds into Social Security. However, it self-servingly looked the other way when Obamacare raided $700 billion from Medicare trust funds. In return, the organization’s major cash cow was protected and given additional carveouts from the previous administration.

During the debate over the major health care law, a new report by Juniper Research notes, AARP claimed it sought to end discrimination against those with pre-existing conditions but conveniently looked the other way on extending this principle to Medigap – a supplemental form of insurance coverage AARP sells in exchange for a “royalty fee” from UnitedHealth.

Prior to endorsing Obamacare against the wishes of the majority of its members, AARP made it clear its top priority was closing the “doughnut hole” in Medicare’s prescription drug coverage. Former Senate Majority Leader Harry Reid did so in conference committee, thus earning AARP’s support for the bill. While AARP flexed its muscle here, the organization took no action when language forcing Medigap plans to cover seniors with pre-existing conditions was stripped from the bill.

This Obama-era giveaway has achieved major cash flow for AARP. It’s a surprising fact that only about 18 percent of AARP’s revenue in 2018 came from membership dues. Close to 60 percent of its revenue comes from “royalty fees” on goods and services sold to members.


Most of these royalties are doled out by UnitedHealth Group, one of the nation’s largest insurance providers. AARP stopped disclosing in 2018 just how much UHG paid them – most likely due to the fact that the relationship has come under scrutiny – but if estimates are correct, it’s likely the “healthcare advocacy” giant took in a whopping $5 billion in royalty income from this single insurance corporation alone since the passage of Obamacare.

The Obama administration’s giveaway to AARP has gone largely unchallenged since 2011, when a Joint Congressional Committee was tasked with identifying spending cuts in as part of debt ceiling negotiations. Lawmakers on this committee sought to reform Medicare in such a way that would have saved seniors a significant amount as a result of lower premiums. All told, four out of five seniors would have saved, on average, around $415 annually according to an analysis from the Kaiser Family Foundation.

To defeat this reform and keep the gravy train flowing, AARP’s then-CEO Barry Rand expressed the group’s opposition to the change without noting that AARP’s revenue – and his hefty bonus checks for that matter – were greatly tied to Medigap premiums remaining unchanged.

Flash forward to today – not much has changed when it comes to AARP’s advocacy. As one of the biggest cheerleaders for Nancy Pelosi’s prescription drug plan, the organization continues to push for socialized medicine policies. In Illinois, it has mobilized to support a plan that would make the state’s taxes among the highest in the nation. And now, it’s attacking President Trump’s order to suspend payroll tax collection that will help families keep more of their hard-earned money.  Don’t let AARP’s hypocrisy in fighting against Trump’s payroll tax cut fool you. The organization is fine having America’s retirement funds raided – as long as it benefits their bottom line.

Colton Grace is a resident of Clover, South Carolina, a former staffer for Congressman Mark Sanford. He currently serves as the South Carolina state director for the Capitalist League.