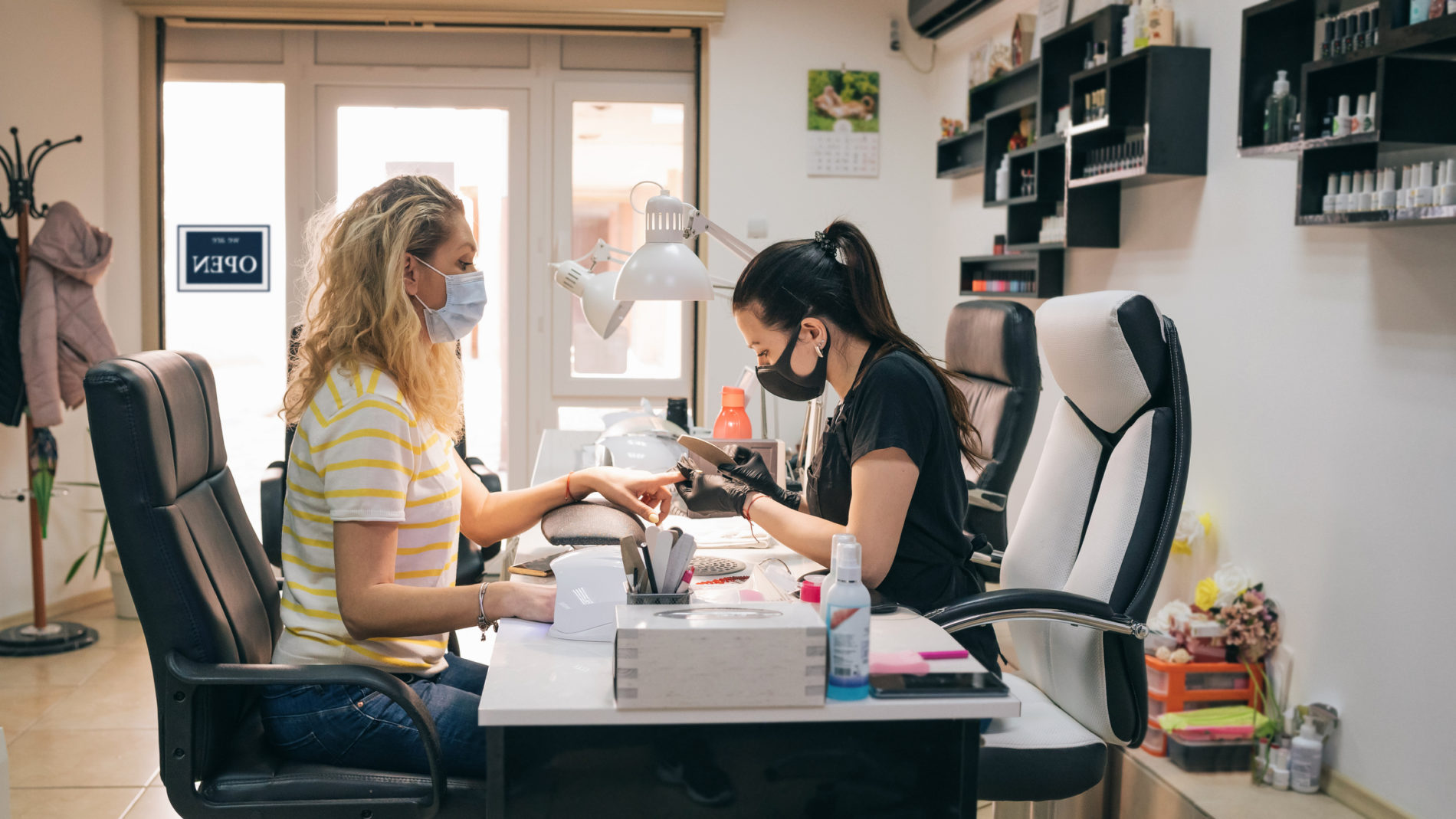 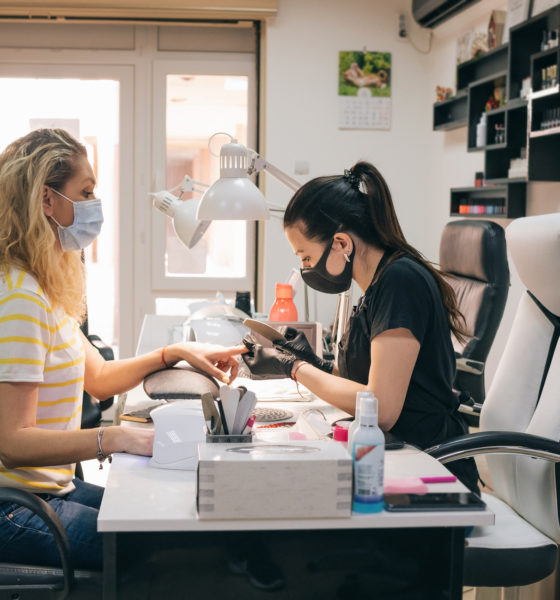 Data shows downturn after initial bounce back from virus-related shutdowns …

Both of these numbers were better than the national average – which clocked in at 19.1 percent lower than January levels (for both metrics) – but the trend lines are not good.

Unfortunately, this momentum has not been sustainable over the last few months.

Obviously, those are troubling trend lines … and they become even more worrisome given the extent to which small businesses in the Palmetto State have historically received short shrift compared to large corporations tied into government’s crony capitalist cabal.

Basically, government at the state and local level forces these businesses to subsidize the capital investments and expansions of larger corporations – including those that do not provide anything resembling the sort of job growth promised by political leaders.

Also, income levels in the Palmetto State (while showing modest growth in recent years) have historically lagged well behind the national average. And as we have written extensively, South Carolina has historically had one of the smallest workforces in the nation as a percentage of its population (and no, that is not because the state has a disproportionately large population of retired citizens).

Bottom line? South Carolina’s economy was already staring down considerable economic challenges before the coronavirus and its economic fallout hit.

Now it is facing an existential threat … and so far the only response of its “leaders” has been to bail out the same government bureaucracies that landed the state in dire straits to begin with.

For the past decade-and-a-half, we have been calling on “Republican” leaders in South Carolina to stop pouring ever-escalating sums of taxpayer money into failed command economic schemes (and the corrupt, ineffectual bureaucracies advancing them) and start investing in the small businesses that drive employment and income growth.

Will they ever heed those calls?