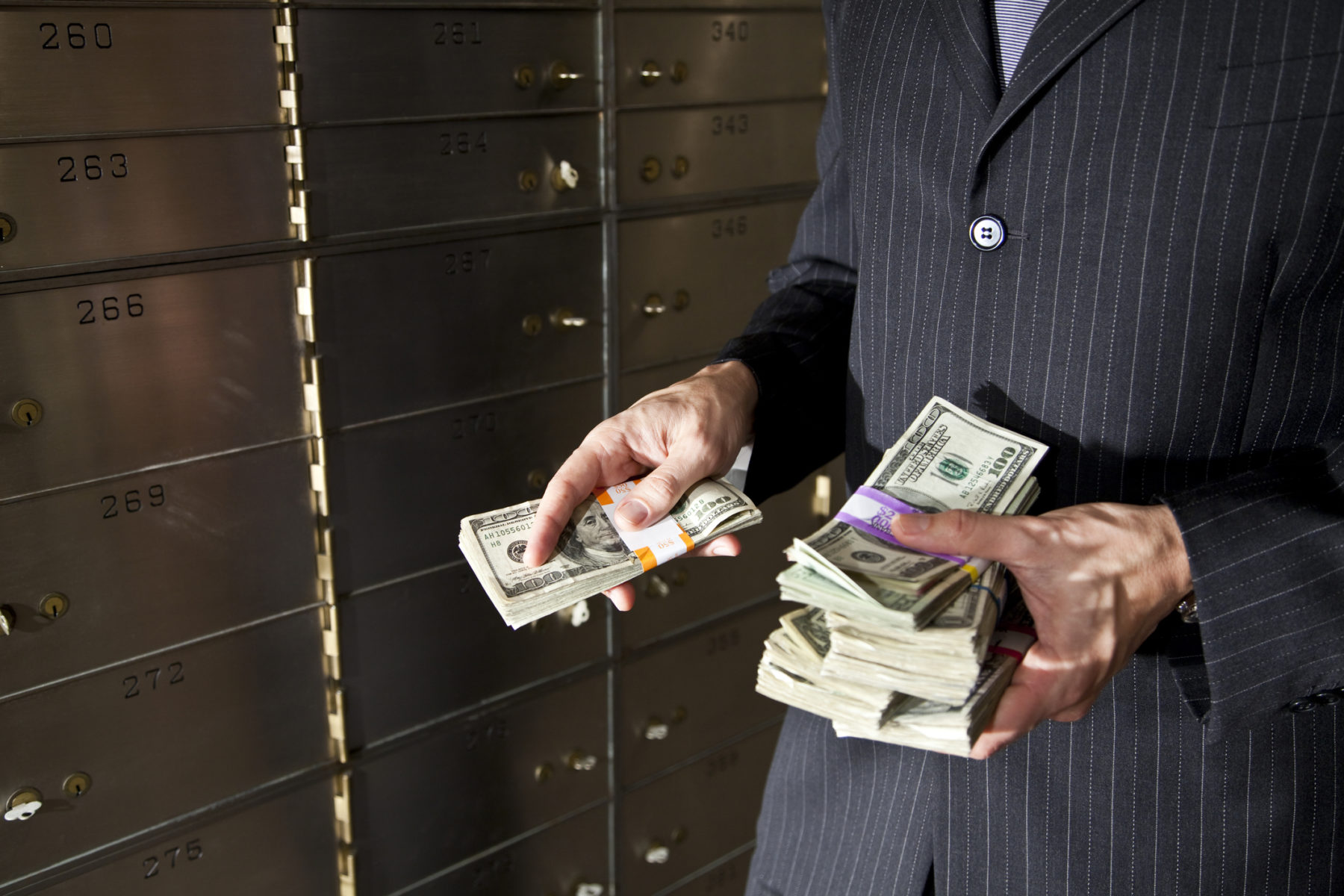 Government-run schools in South Carolina – widely regarded as some of the worst-performing academic environments in the nation – continued to amass huge stockpiles of reserve cash during the most recently concluded fiscal year (even as their leaders received more recurring money from state lawmakers to perpetuate their ongoing underperformance).

Last year, our news outlet exclusively reported that the state’s school districts ended the fiscal year 2017-2018 with more than $1.34 billion in unrestricted reserve cash, according to data from the S.C. State Board of Education (SCSBE).  According to the latest SCSBE data from the 2018-2019 fiscal year – which ended on June 30 – these districts expanded the total to a staggering $1.53 billion in cash reserves.

That’s an increase of $190 million … and is consistent with increases in each of the previous two fiscal years.

Again, these are cash reserves … money districts are hoarding in addition to the direct appropriations they receive from state lawmakers. As we have often pointed out, businesses, nonprofits and other entities with variable annual revenue streams certainly need to maintain reserve funds to address downturns or liquidity issues.  That is responsible budgeting.  But school districts receive guaranteed appropriations every year through a variety of funding streams – typically in steadily escalating amounts.

For example, the per pupil cost in the budget that went in effect on July 1, 2020 totaled $14,227 – not counting thousands more in local borrowing.

That is a new record …

The problem? The schools receiving this record-breaking, ever-escalating investment are not producing results …

“Pouring billions of dollars in new money into the same failed bureaucracies (and approaches) year after year after year is not change … it is simply forcing taxpayers to pay more for what we know from decades of experience isn’t working,” we wrote last year.

Sadly, this is the only approach being advanced by S.C. governor Henry McMaster and so-called “Republican” leaders in the S.C. General Assembly. Thankfully, McMaster is beginning to draw criticism for his allegiance to this failed status quo.

Earlier this year, McMaster announced his intention to spend $53 million (at least) on expanding the state’s four-year-old kindergarten (4K) program so as to make it a full-day program.

“My full-day 4K plan will unleash the free market on education, and unleash the talents and abilities of the young people who are the future of our state,” McMaster said recently.

Really? The last time we checked, McMaster’s proposal put him in some curious company …

At least in South Carolina …

Compounding these problems? “Republican” state lawmakers continue to shoot down even the most modest, market-based parental choice proposals.

“Seriously: All these so-called ‘conservative’ leaders in the Palmetto State do is pay lip service to real reform while throwing billions of dollars in new money into the same failed structures,” we lamented earlier this year.

In Horry county, the fund balance actually declined from $110.5 million to $107.7 million – one of the few districts to show less reserve cash than the previous year.

To view all of the balances, click on the file below …


(Via: S.C. State Board of Education)

Kenney Boone Back In Jail: Former SC Sheriff’s Bond Revoked Despite Wife Advocating For Him