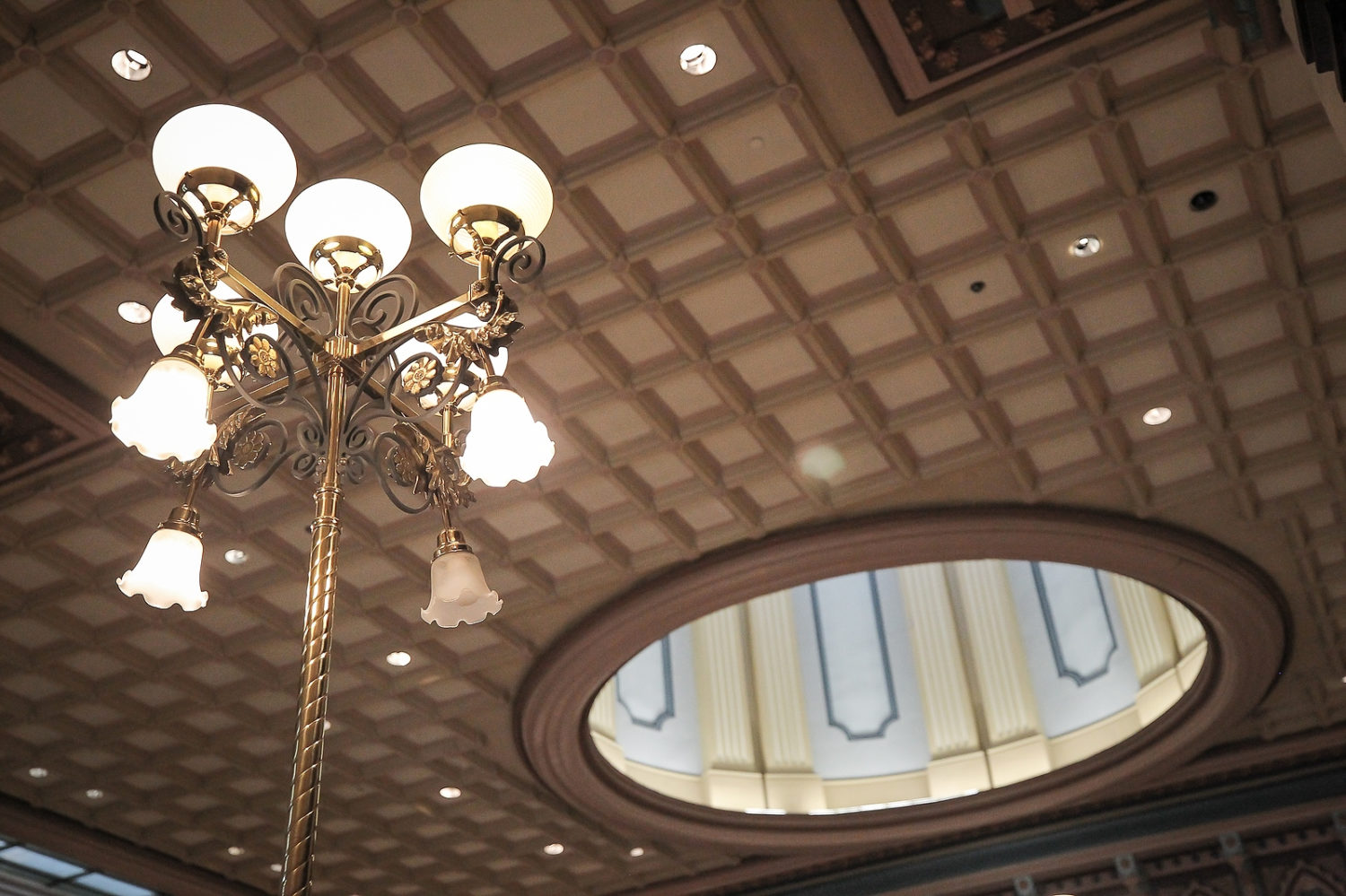 While the headlines in South Carolina are currently being dominated by economic and health concerns related to the coronavirus pandemic, citizens and taxpayers in the Palmetto State should remain mindful of another rapidly escalating problem.

We are referring to the definitional insanity that is the unchecked, unaccountable and totally ineffective growth of state government – whose stewards in the S.C. General Assembly were recently entrusted with $2 billion in new money for the coming fiscal budget year (set to begin on July 1, 2020).

What are so-called “Republican” legislative leaders doing with all of this new money? Spending it, of course …

According to the latest version of the fiscal year 2020-2021 state budget – which is currently being debated on the floor of the S.C. House of Representatives – GOP lawmakers are set to spend a record $31.1 billion in the coming fiscal year (which begins on July 1, 2020).

The largest portion of the budget?  Once again, it is “other funds” – or monies collected from South Carolinians via fees, fines and other levies.  The proposed budget being debated in the S.C. House this week includes $12.3 billion in spending from these “other funds” – up 3.4 percent from the $11.9 billion being spent in the current budget.

Worth nothing? The budget is likely to grow even further when fiscally liberal leaders in the S.C. Senate – led by finance chairman Hugh Leatherman – get a hold of it.  This is especially true seeing as efforts to enhance transparency on spending line items in the Senate appear to be coming up short …

Furthermore, if taxpayers are expecting “Republican” governor Henry McMaster to provide them with any relief by wielding his veto pen on their behalf – they are in for a rude awakening.

McMaster (or whoever is running his administration) has proven every bit as reticent to stand up for taxpayers as his predecessor, Nikki Haley.

The last governor to stand up to the legislature on fiscal matters? Mark Sanford … although he was wildly inconsistent in his approach to vetoing what he believed to be wasteful spending.

Another big problem? Getting accurate information about the true size of the spending plan. If you are reading about the budget in the mainstream media (MSM), you will likely only hear about the general fund revenues contained in the spending plan – not the complete budget. According to the MSM, the proposed state budget is “only” $9.5 billion.

As we have meticulously documented in years past, though, that is literally “fake news.”

For those of you keeping score at home, over the last decade (since fiscal year 2010-2011) state government has grown by astounding $10 billion – or 47.3 percent.

In other words, government has expanded by $1 billion each year … every year … for a decade.

So much for the GOP being the part of “limited government,” right?

Also, this total does not include hundreds of millions of dollars in annual funding for food stamps – which budget writers took offline (a.k.a. stopped counting) in 2014. At the time, those expenditures totaled $1.4 billion annually – although food stamp usage has declined modestly in recent years.

Is this massive (and massively escalating) investment in state government producing anything in the way of positive results for the citizens and taxpayers of the Palmetto State?

No. South Carolina’s schools, roads, ports, pension fund and public safety agencies are all disasters … and have actually seen their outcomes worsen over the course of the past decade.

And don’t even get us started on the ongoing debacle that is state government’s failed experiment in the nuclear power industry – NukeGate. This disaster has flushed another $10 billion (and counting) down the tubes.

If we have said it once we have said it a million times: The motto of Republican rule in the Palmetto State continues to be ’Mo Money, ’Mo Problems. The only question is whether taxpayers will ever wise up and vote to remove the politicians who keep wasting their money to create additional problems …