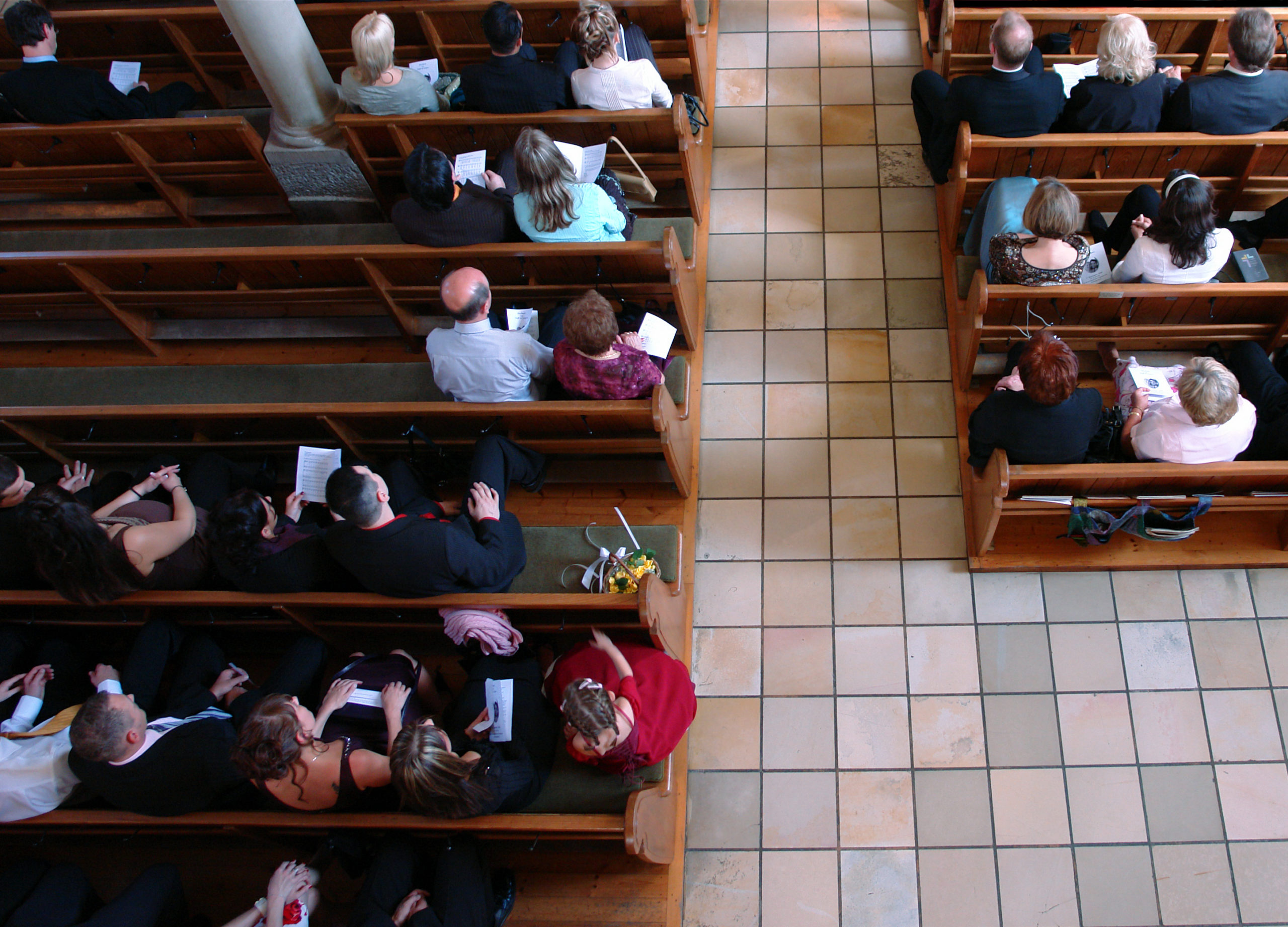 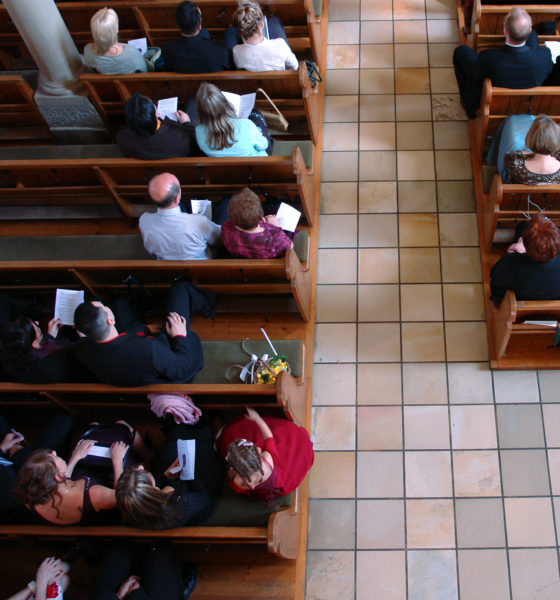 The state of California issued additional orders earlier this month expanding an ongoing assault against religious liberty amidst the escalating coronavirus pandemic. According to the latest document (.pdf), places of worship and “providers of religious services” (talk about a ripe-for-regulation definition) are now facing fresh restrictions as Covid -19 cases increase across the country.

“Even with adherence to physical distancing, convening in a congregational setting of multiple different households to practice a personal faith carries a relatively higher risk for widespread transmission of the COVID-19 virus, and may result in increased rates of infection, hospitalization, and death, especially among more vulnerable populations,” the document warned. “In particular, activities such as singing and chanting negate the risk reduction achieved through six feet of physical distancing.”

Wait a minute … California officials aren’t about to outlaw singing and chanting in church, are they?

According to the order, places of worship must “discontinue singing and chanting activities and limit indoor attendance to 25 percent of building capacity or a maximum of 100 attendees, whichever is lower.”

California’s assault on faith and freedom was empowered earlier this year when the U.S. supreme court – driven by the “swing” vote of chief justice John Roberts – refused to strike down an initial occupancy order imposed on places of worship by the state’s über-liberal governor, Gavin Newsom.

The United Pentecostal Church of San Diego argued (correctly, in our view) that Newsom’s order limiting church attendance violated its religious freedoms – and generally discriminated against religion at a time when abortion clinics, liquor stories and marijuana shops remained open and were not subjected to similar limits.

Shockingly, the court disagreed … and refused to strike down the overtly unconstitutional order.

Now the floodgates have opened …


We referred to the court’s decision as “one of the most dangerous, most anti-American rulings we have ever seen.”

“This is a deeply troubling ruling – one which poses a clear and present danger to the most fundamental of all American liberties,” we added. “As a result of Roberts’ latest sellout, the highest court in the nation has formally created conditions under which it is acceptable for governments to not only suppress religious freedom – but (to) actively discriminate against religion itself.”

Not surprisingly, this discrimination is now ramping up …

As a refresher, here are the first sixteen words of the First Amendment to the U.S. Constitution …

Congress shall make no law respecting an establishment of religion, or prohibiting the free exercise thereof …

That language is explicit, people. It is unambiguous. It is incontrovertible.

Or at least we thought it was …

As we have previously noted, this news outlet is not indifferent to public health concerns being raised in relation to large public gatherings – particularly large indoor public gatherings. At the outset of the Covid-19 outbreak, we argued that “churches, synagogues, mosques and other places of worship should probably refrain from meeting” for the time being.

“Until we know more about the virus, we believe the safe call is to hold off on such gatherings,” we noted.

However, we made it abundantly clear that ordering churches to close their doors (or ordering people not to peaceably assemble in public spaces) was prima facie unconstitutional.  And still is … no matter what Roberts opined. And no matter what case numbers look like.

Given the low mortality rate associated with this virus, we do not believe such voluntary worship restrictions are necessary any longer … but we respect each individual congregation’s right to decide how it wishes to proceed.

What we cannot abide, however, is government imposing its will on houses of worship … in any form or fashion.

“How much of this are people going to take?” one of our readers wondered in forwarding us a news report on this situation.

But as legendary journalist Edward R. Murrow once noted, “a nation of sheep will begat a government of wolves.”

A Perfect Storm For Criminality … And People Want To Defund The Police?