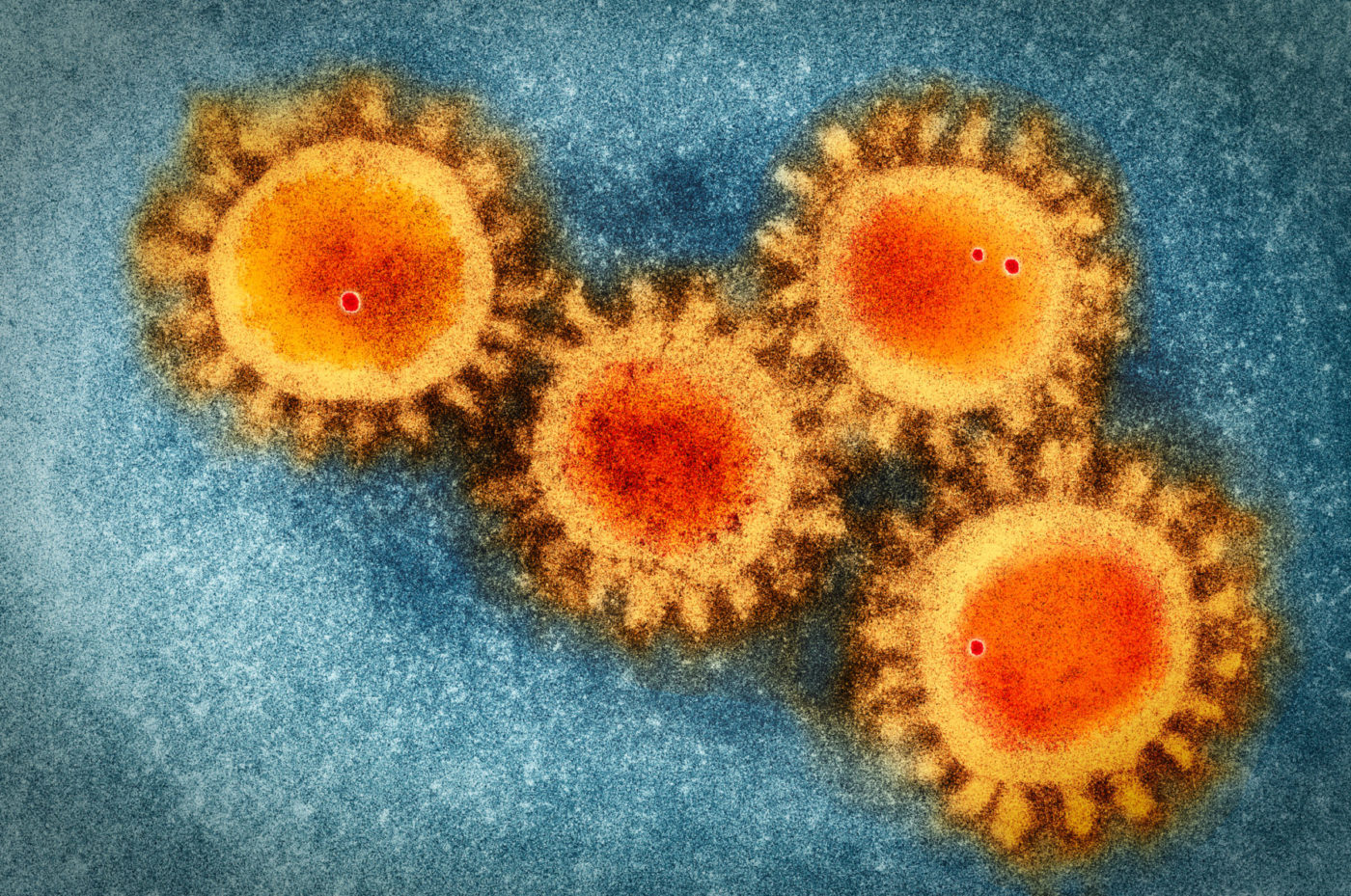 This news outlet has done its level best over the last two months to refrain from donning our “tin foil hats” – i.e. getting absorbed by various conspiracy theories related to the origins of the coronavirus pandemic.

The real conspiracy, as far as we are concerned, is the extent to which the lethality of this virus was oversold by health care “experts” – resulting in an unnecessary societal shutdown that has crippled the American economy.

As the fog of fear surrounding the virus slowly begins to lift (in some parts of the nation, at least), we are beginning to look more closely at the origins of the virus – particularly how it spread so quickly from Wuhan, China to the rest of the world.

A new study out of Flinders University in Australia offers a clue – albeit a concerning one. According to researchers there, the virus may have been genetically modified to penetrate the cells of human hosts more effectively than cells belonging to its suspected host species – the Chinese horseshoe bat.

What prompted this theory? Data. According to the Flinders’ scientists, their research has revealed that the coronavirus binds more powerfully with human cell receptor enzymes than the receptor enzymes of its host organism.

“This finding is particularly surprising as, typically, a virus would be expected to have highest affinity for the receptor in its original host species,” lead researcher Nikolai Petrovsky noted. “However, in this case, the affinity of SARS-CoV-2 is higher for humans than for the putative original host species, bats, or for any potential intermediary host species.”

What could this mean? That the conventional wisdom surrounding the virus – i.e. that it evolved naturally in various animal subjects before being passed along to humans – is potentially inaccurate, and that it is far more likely the virus originated in a laboratory.

“(A) possibility which still cannot be excluded is that SARSCoV-2 was created by a recombination event that occurred inadvertently or consciously in a laboratory handling coronaviruses, with the new virus then accidentally released into the local human population,” Petrovsky noted.

This revelation – which has yet to be peer reviewed – would lend credence to a prevailing American theory. U.S. government officials – including president Donald Trump – have suggested the virus escaped from the Wuhan Institute of Virology rather than jumping from bat-to-human at a Wuhan wet market. After all, the Chinese government was conducting research at this very lab on precisely such bat-based coronaviruses – for which it received criticism from international scientists.

“If the virus escaped, nobody could predict the trajectory,” French virologist Simon Wain-Hobson warned back in November 2015, adding that the one of the strains of the virus being created by Chinese researchers “grows remarkably well” in human cells.

“The only impact of this work is the creation, in a lab, of a new, non-natural risk,” agreed prominent American molecular biologist Richard Ebright.

The studies these scientists are criticizing are referred to as “gain of function” research – in which the virility, durability and range of dangerous pathogens is artificially enhanced in the hopes of understanding how they adapt and spread. Federal funding for such dangerous research was blocked in October 2014 by the administration of former U.S. president Barack Obama, but this ban was lifted in December 2017.

The highly contagious nature of COVID-19 – the strain of coronavirus first reported in Wuhan last fall – strongly suggests a virus modified by humans, however there is no concrete evidence to support such a theory at this point.

Also worth noting? The Australian study could lend credence to a popular Chinese theory that the virus was created in an American lab (possibly this one) and unleashed on China during the 2019 Military World Games – which were held in Wuhan last October.

As for Chinese researchers (and others conducting “gain of function” studies on dangerous viruses), their argument is that working with bats and coronaviruses was necessary after it was revealed in 2013 that the virus was evolving in bats – like other respiratory diseases – to the point that human infection was a distinct possibility.

In our post-truth world, will we ever know what really created the virus? Probably not … but we will keep digging nonetheless.