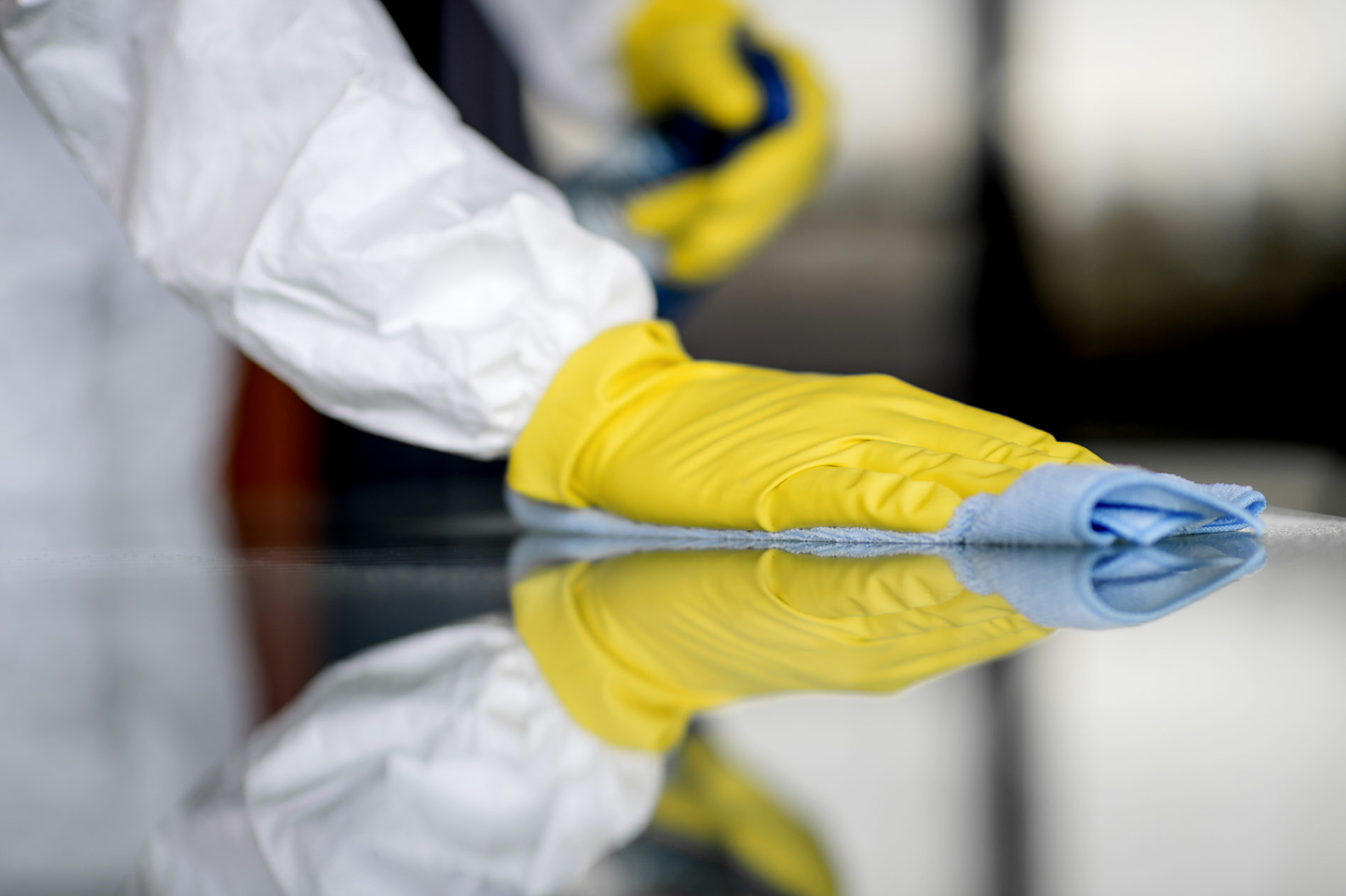 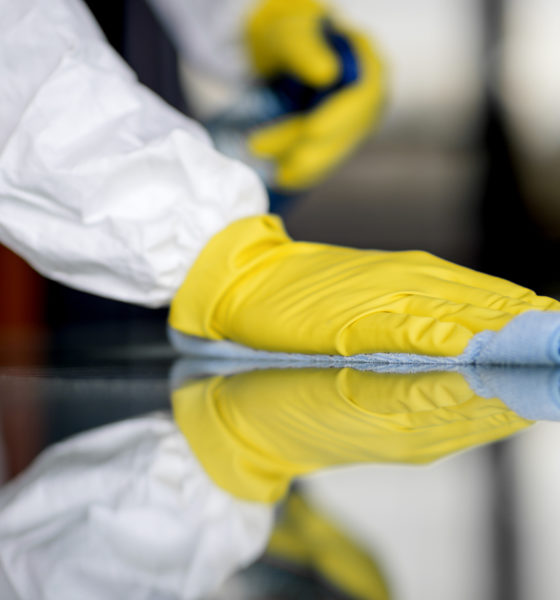 But how exposed is the Palmetto State to the second wave?

South Carolina is nearing the end of the first wave of the coronavirus pandemic, based on updated fatality projections published by health experts. According to the latest estimates from the Institute for Health Metrics and Evaluation (IHME) in Seattle Washington, coronavirus-related deaths will continue to decline between now and June 18 – at which point fatalities related to the first wave of the virus are expected to be over.

All told, IHME continues to project 485 South Carolinians will die as a result of exposure to the virus – well below the 1,112 virus-related deaths it originally projected. As of Memorial Day (May 25, 2020), a total of 440 South Carolinians had died from Covid-19 per the latest data from the S.C. Department of Health and Environmental Control (SCDHEC).

For comparison purposes, a total of 292 South Carolinians died during the 2017-2018 flu season, according to the agency. And that was a “severe” season, per SCDHEC.

Obviously, the first wave of the coronavirus has been more deadly than the flu … but the fact remains its potential lethality was significantly overstated, leading to draconian societal shutdowns that have had an unprecedentedly pernicious impact on the economy.

The Palmetto State has seen a total of 10,178 confirmed or presumed positive tests since health officials began compiling data on March 6, 2020 – including 90 new cases announced on Memorial Day. Over that time, the state has conducted tests on 171,034 of its citizens – of which 5.95 percent have come back positive.

As for the last batch of 2,126 completed tests, 4.23 percent of them came back positive.

Originally, tests were conducted only on those who showed coronavirus-related symptoms. More recently, testing has been expanded to broader segments of the population.

According to The Covid Tracking Project, South Carolina ranked No. 36 nationally in terms of testing frequency – with 3,350 completed tests per 100,000 citizens. While that number represents a significant improvement from earlier this month, we are still waiting on SCDHEC to provide information on how many South Carolinians have tested positive for coronavirus antibodies. That will give us some sense of how many Palmetto State residents may have had the virus already – and could shed some light on the destructive potential of the second wave of the virus.

As for the virus itself, we recent reported on some frightening questions being raised as to its origins.

Specifically, researchers out of Flinders University in Australia have conducted studies suggesting the current coronavirus strain was genetically modified to penetrate the cells of human hosts more effectively than cells belonging to its suspected host species – the Chinese horseshoe bat.

In fact, it penetrates human host cells better than the cells of any other organism.

Such a radical modification of an animal-based coronavirus may have been the result of a “cell-culture experiment” gone wrong, according to lead Flinders researcher Nikolai Petrovsky.

“If you have cells in culture and you have human cells in that culture which the viruses are infecting, then if there are two viruses in that dish, they can swap genetic information and you can accidentally or deliberately create a whole third new virus out of that system,” Petrovsky recently told Sharri Markson of Sky News.

“It was like it was designed to infect humans,” Petrovsky said of the virus that has crippled the global economy over the last two months.

Coronavirus Deaths: Have We All Been Misled By Our Leaders?