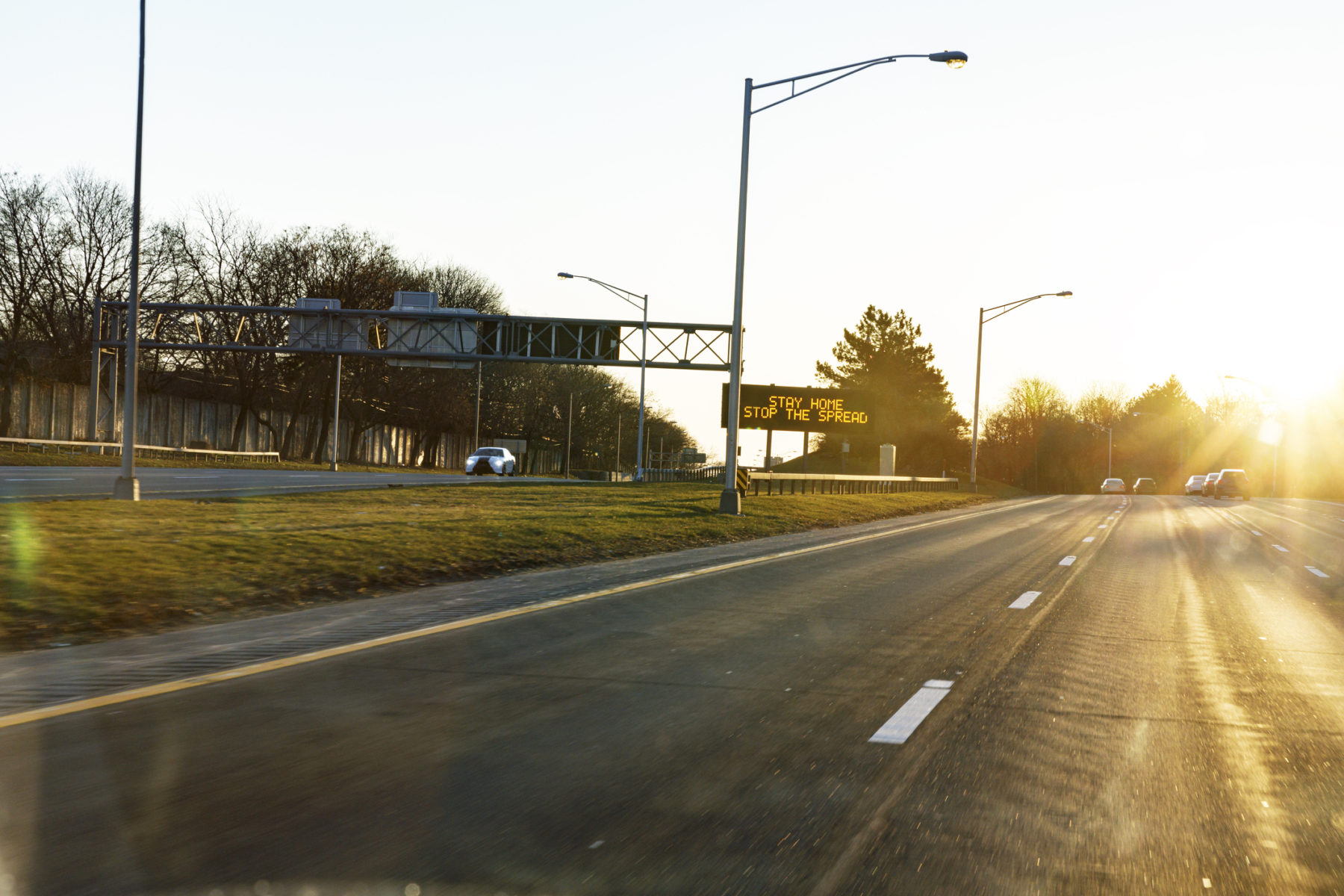 A debate is raging across America as to when governments should begin lifting the various stay-at-home orders implemented in response to the coronavirus pandemic. But here is another question … should these orders have even been issued in the first place?

Health care leaders insist the answer to that question is an unequivocal “yes.” They say absent government lockdowns, the virus could have killed millions of people – and that protective measures including quarantining and social distancing have successfully “flattened the curve” of the infectious outbreak.

But have they? Or has the “great national confinement” only made things worse?

But again, we do not know. We are not epidemiologists …

Knut Wittkowski? He is an epidemiologist. The chief executive officer of Asdera LLC – a company which researches treatments for complex diseases – Wittkowski spent 20 years leading the department of biostatistics, epidemiology and research design at The Rockefeller University in New York City.

He knows viruses, in other words, and has some divergent thoughts regarding the coronavirus – and how America should have addressed it. In a wide-ranging interview earlier this month with The Press & The Public Project, Wittkowski argued the virus could be “exterminated” faster if most of us went about our daily routines.

“What people are trying to do is flatten the curve,” Wittkowski said. “I don’t really know why. But, what happens is if you flatten the curve, you also prolong … widen it, and it takes more time. And I don’t see a good reason for a respiratory disease to stay in the population longer than necessary.”

According to Wittkowski, failing to allow the virus to circulate has prevented the nation from developing herd immunity.

“With all respiratory diseases, the only thing that stops the disease is herd immunity,” Wittkowski continued. “About 80 percent of the people need to have had contact with the virus, and the majority of them won’t even have recognized that they were infected, or they had very, very mild symptoms, especially if they are children. So, it’s very important to keep the schools open and kids mingling to spread the virus to get herd immunity as fast as possible, and then the elderly people, who should be separated, and the nursing homes should be closed during that time, can come back and meet their children and grandchildren after about four weeks when the virus has been exterminated.”

Wait … keep schools open? Schools have been shut for a month, people.

Directly opposing the containment measures implemented by governments around the world, Wittkowski noted that the typical life cycle of a respiratory disease is around two weeks. He also said “you cannot stop the spread,” you can only cause a virus to “spread more slowly.”

So, does that mean our leaders not only tanked the American economy for nothing … they actually made things worse from a health care standpoint in doing so?

Yes, according to Wittkowski.

“People are social, and even in times of social distancing, they have contacts, and any of those contacts could spread the disease,” he said.

As a result, the virus “will go slowly, and so it will not build up herd immunity … it will go on forever unless we let it go.”

“I’m not paid by the government, so I’m entitled to actually do science,” he said when asked about Fauci’s handling of the virus. “If the government – if there had been no intervention, the epidemic would have been over, like every other respiratory disease epidemic.”

Worth noting? Fauci told reporters on Tuesday that it would be several more weeks before the American economy was ready to reopen.

“We’re not there yet,” Fauci told reporters Lauran Neergaard and Julie Pace of The Associated Press.

Fauci also claimed that a May 1 goal for reopening the economy was “overly optimistic,” and that reopening would have to take place on a “rolling” basis when it was time to do it.

To hear Wittkowski tell it, our society never should have been closed in the first place.

“We should protect the elderly and fragile because when they get pneumonia, they have a high risk of dying of the pneumonia,” he said.

Beyond that, though? People should have carried on …

In fact, Wittkowski specifically addressed the “second wave” of the virus as a major concern – precisely because America chose to lock itself down and not develop herd immunity.