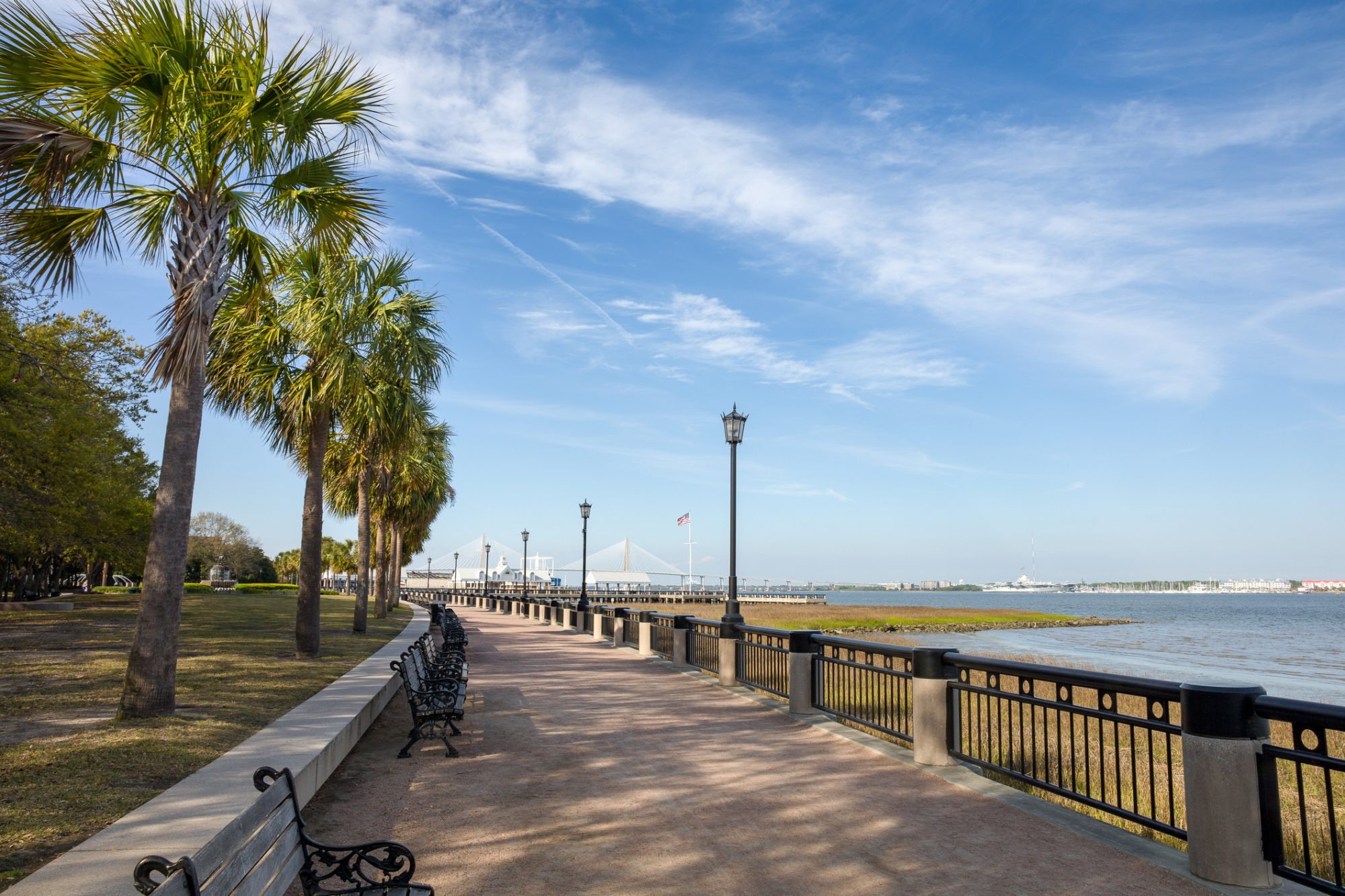 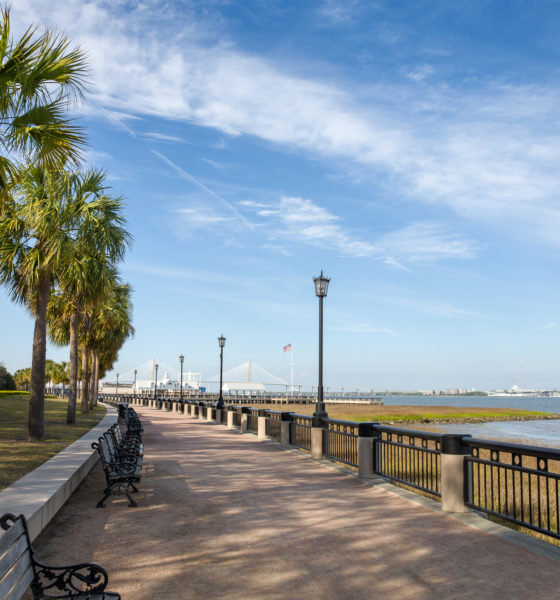 Tourism in South Carolina took it on the chin (again) during the last week of May – posting atrocious numbers as the ongoing economic impact of the coronavirus pandemic continued to reverberate across the nation. Even worse, the latest data doesn’t incorporate the fallout from widespread rioting that rocked the Palmetto State in the aftermath of the killing of George Floyd in Minneapolis, Minnesota on Memorial Day.

With protests over Floyd’s killing scheduled across the state through June 19, 2020 (at least), we could see a sustained drag on tourism as would-be visitors worry whether these peaceful, pro-reform gatherings will be hijacked by violent radicals with divisive, destructive agendas.

Another key question? Whether local leaders (particularly in Charleston, S.C.) stand up and protect citizens and businesses … or not.

But for now, let’s look at the numbers: According to data released on Friday by the S.C. Department of Parks Recreation and Tourism (SCPRT), the first four weeks of the Palmetto State’s grand “reopening” have not provided the rebound beleaguered industry leaders (and their employees) were hoping for.

Revenue per available room – or RevPAR – came in at only $44.45, which represented a decline of 46 percent from the same week in 2019. This key metric was also down 45.4 percent on a year-to-date basis – roughly where it was the previous week.

Tourism officials put the best spin on the disappointing data, citing a hotel occupancy rate of 45 percent for the week – which according to them was better than the occupancy rate for the southeast (38.8 percent) and the rest of the nation (36.6 percent).

“This represents the fifth week in a row that South Carolina has outperformed the Southeast and the nation in hotel occupancy,” SCPRT officials noted in their weekly release.

Officials also pointed out that the number of hotels still shuttered in the state in the aftermath of the pandemic shutdowns had declined to fifty (50) from a high of 575 back in March.

Still, the numbers are not good … and the corresponding revenue losses are nothing short of staggering.

According to the latest data (.pdf) from Tourism Economics, the industry lost another $221 billion during the week ending May 30 – putting weekly revenues 71 percent below where they were during the same week a year ago. Since the first week of March, tourism revenues have fallen by a jaw-dropping $2.8 billion – a 55 percent decline from the same time period in 2019.

Weekly losses have eclipsed 70 percent for ten consecutive weeks – including the first four full weeks of the “reopening.”

The economic fallout from such a sustained slowdown has produced no shortage of ripple effects – including deep revenue losses for scandal-scarred, government-run utility Santee Cooper, whose primary residential and commercial service area encompasses the entirety of the Grand Strand (the heart of the South Carolina tourism economy).

State lawmakers have been mulling whether to offload this abysmally managed utility to the private sector – and its current revenue situation (and the revenue situation of the state) may very well leave them with no choice but to do just that.

RELATED || ‘SANTEE COOPER WAS IN A DITCH, NOW IT’S IN A GORGE’

Unfortunately, state leaders continue their dithering on this issue … maintaining an ill-conceived belief that this rogue utility can be “reformed” by the same political influences that were responsible for its collapse in the first place.

Meanwhile, in yet another example of the ongoing short-sightedness of the S.C. General Assembly, a big chunk of the massive coronavirus bailout about to rain down on already-bloated bureaucracies across the state has reportedly been earmarked for more “destination marketing” scams.

That’s right … at a time when government desperately needs to be rethinking its core functionality (i.e. those things it should and shouldn’t be doing), Palmetto State lawmakers are about to double down on one of the most egregious examples of taxpayer fleecing.

According to a report (.pdf) prepared by the administration of governor Henry McMaster, “new state investments” are being advised for “aggressive tourism promotion” with the goal of “restarting our state’s vital travel and tourism industry.”

As we have consistently noted, we opposed such taxpayer-subsidized expenditures categorically.

If businesses which benefit directly from tourism wish to collaborate on such campaigns using their own money, more power to them. But neither federal, state nor local taxpayers should be forced to pay for such programs … which invariably end in corruption.

Instead, we have argued (and will continue to argue) that leaders should focus on diversifying destinations, keeping taxes low and getting a handle on criminal activity within their jurisdictions.

Stay tuned … we will continue to keep our readers apprised of the latest developments within this industry as it (hopefully) begins to show signs of life during its peak months of June, July, August and September.