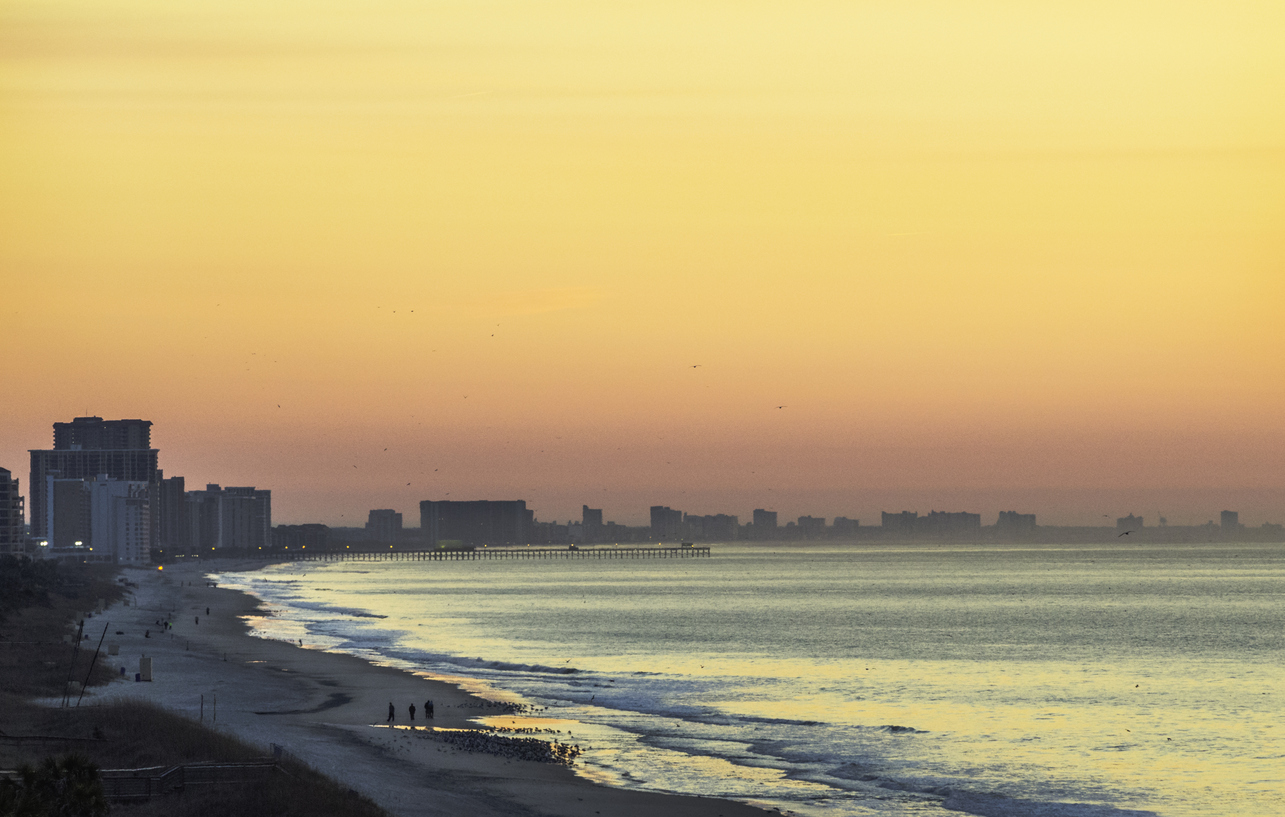 In a rare victory for taxpayers, residents of the city of North Myrtle Beach, South Carolina voted overwhelmingly rebuked a proposed tax hike that would have gone to fund tourism marketing campaigns and crony capitalist “economic development” deals.

The proposed one percent tax increase – which was similar to a tax hike unilaterally imposed on residents of Myrtle Beach, S.C. back in 2009 – was thrashed at the polls.  With all precincts reporting, a whopping 94.1 percent of ballots (3,050 voters) opposed the levy.  Meanwhile only 5.9 percent of ballots (188 voters) supported the proposal.

“I’ve seen dictators do worse,” one Palmetto political consultant watching the results of the election told us.

Now we see clearly why politicians in Myrtle Beach didn’t take their version of a sales tax hike to the voters back in 2009 (or in 2016 when the tax hike was extended).  They would have lost … badly.

Instead, Myrtle Beach leaders chose to pull off their heist “without the consent of the governed.”

Thankfully their neighbors to the north saw things much differently …

Do tourism taxes work?  No, they do not.

Taxpayer funds for tourism marketing have absolutely no impact whatsoever in attracting visitors en masse, people.  As we’ve stated repeatedly, it’s all macroeconomics … along with the ability (or inability) of tourism destinations to diversify their appeal.

Furthermore, even if tourism marketing did have a measurable macroeconomic impact, it would still not be a core function of government.  If businesses directly benefitting from tourism wish to pool their resources on destination marketing campaigns, that’s great.  No one is stopping them from doing so … all we’re saying is taxpayers should not be forced to subsidize those campaigns.

First, props to North Myrtle Beach leaders, who decided to give their citizens a say in the matter as opposed to simply foisting this tax hike upon them.  This news site has consistently argued that tax hikes should be subject to referendums of the people, not the whims of politicians – and North Myrtle Beach’s leaders lived up to that abiding principle of good government.

Second, props to the people of North Myrtle Beach – who took a decisive stand against an unnecessary expansion of government.

Let’s hope this is a story we see repeated across the state with increasing frequency … both in terms of government officials recognizing the need to put these matters to voters and voters recognizing they are taxed more than enough already.