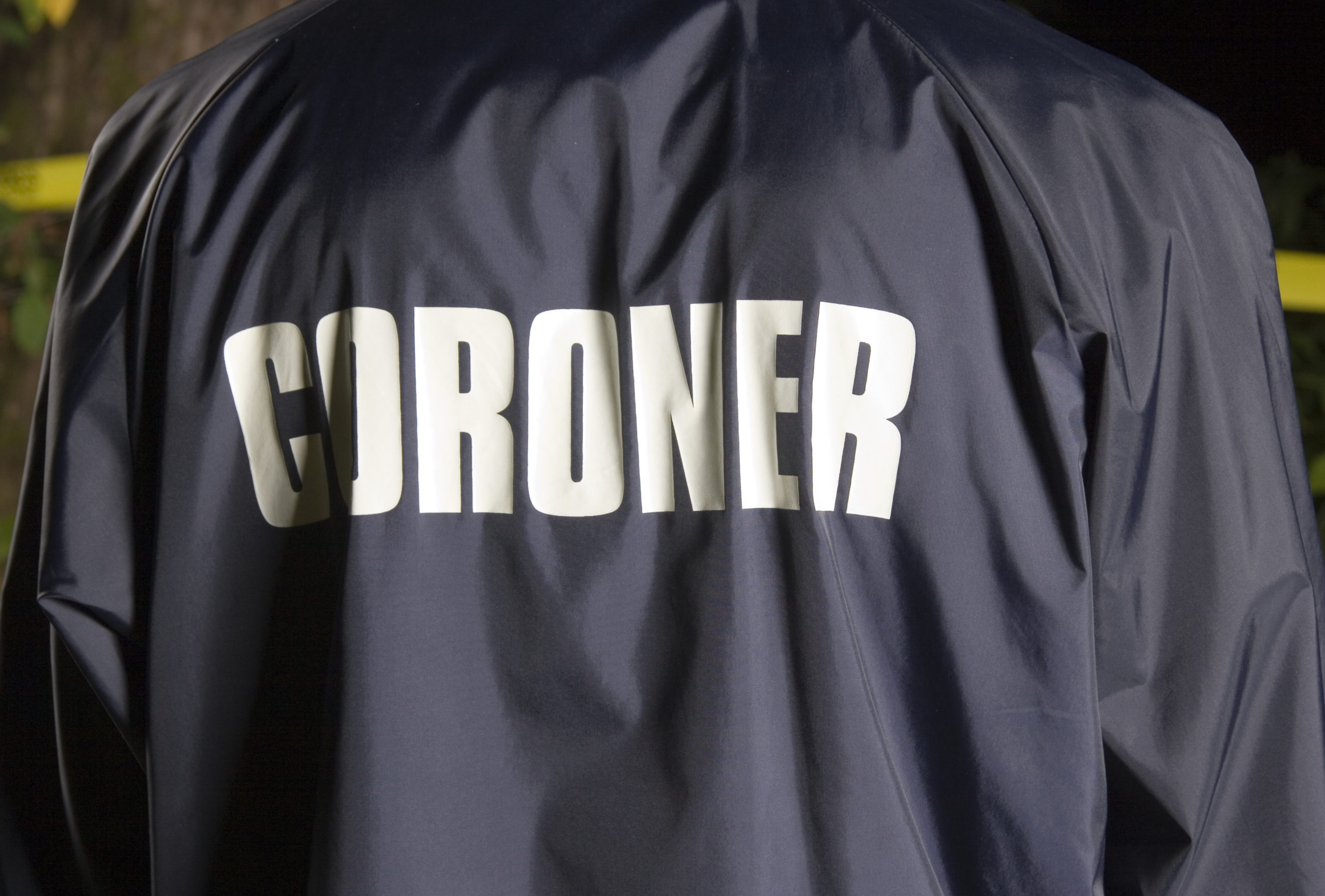 In recent weeks we have been mulling the issue of municipal consolidation in South Carolina – questioning whether the Palmetto State has a superfluity of local governments. Additionally, we have been mulling whether certain locally elected offices (ahem, sheriff) ought to be appointed as part of a reconfigured municipal/ county structure in this state.

Seriously, are these not professions? Meaning … should we not hire professionals to do them?

You know … people who actually have experience for the job? Or at the very least, have been trained to do the job?

Or … should we continue electing so-and-so’s cousin’s wife’s brother’s uncle because his yard sign said he was a “proven conservative?” Or such-and-such’s aunt’s boyfriend’s “nibling” (look it up, it’s a thing) because her yard sign said she was a “true progressive?”

In Richland county, South Carolina there is an exception to this rule: Gary Watts. For the last two decades, law enforcement officers at the municipal, county, state and federal level have sworn by Watts – effusively praising his competency and professionalism.

“He is the best coroner we have by a mile,” one law enforcement source told us recently, touting Watts’ abilities as well as his integrity.

We have not had much interaction with Watts, but the few times we have dealt with him seemed to validate this assessment – which in Richland county makes him an island of good government in a sea of scandal and incompetence.

Watts is running for a sixth term in office this year. He originally drew a pair of Democratic primary opponents, however one of those would-be rivals – former five-term Richland county coroner Frank Barron – failed to qualify due to a residency issue.

Sources close to Barron tell us he is fighting that ruling, but the fact remains he is not on the ballot.

(Via: Naida Rutherford for Coroner)

That leaves Naida Rutherford (above) – the former wife of S.C. House minority leader Todd Rutherford – as Watts’ lone opponent for the Democratic nomination. A nurse practitioner, Rutherford has spent plenty of time in emergency rooms where she says she “worked tirelessly to help patients and families deal with trauma and sudden death.”

She says she is running to “create change.”

“I am not running for coroner to be the first African-American woman to hold the seat,” she said. “I am running for coroner because I am a qualified candidate that can bring clinical expertise, independent review, leadership, and empathy to the office. The fact that I just so happen to be a woman and black are irrelevant.”

Focusing on her qualifications and eschewing identity politics? How refreshing!

Minority leader Rutherford has been heavily invested in his ex-wife’s race, touting her on multiple social media posts. He has also criticized Watts for claiming endorsements he allegedly never received.

More recently, Rutherford name-dropped his ex-wife in a recent Facebook post highlighting his participation in a protest of the killing of George Floyd.

Democratic voters head to the polls this coming Tuesday (June 9, 2020) to cast their ballots. Because no Republican filed for this office, the winner of this partisan primary is a virtual lock to claim office come November.

Will Watts win a sixth term? Or can Rutherford unseat him?