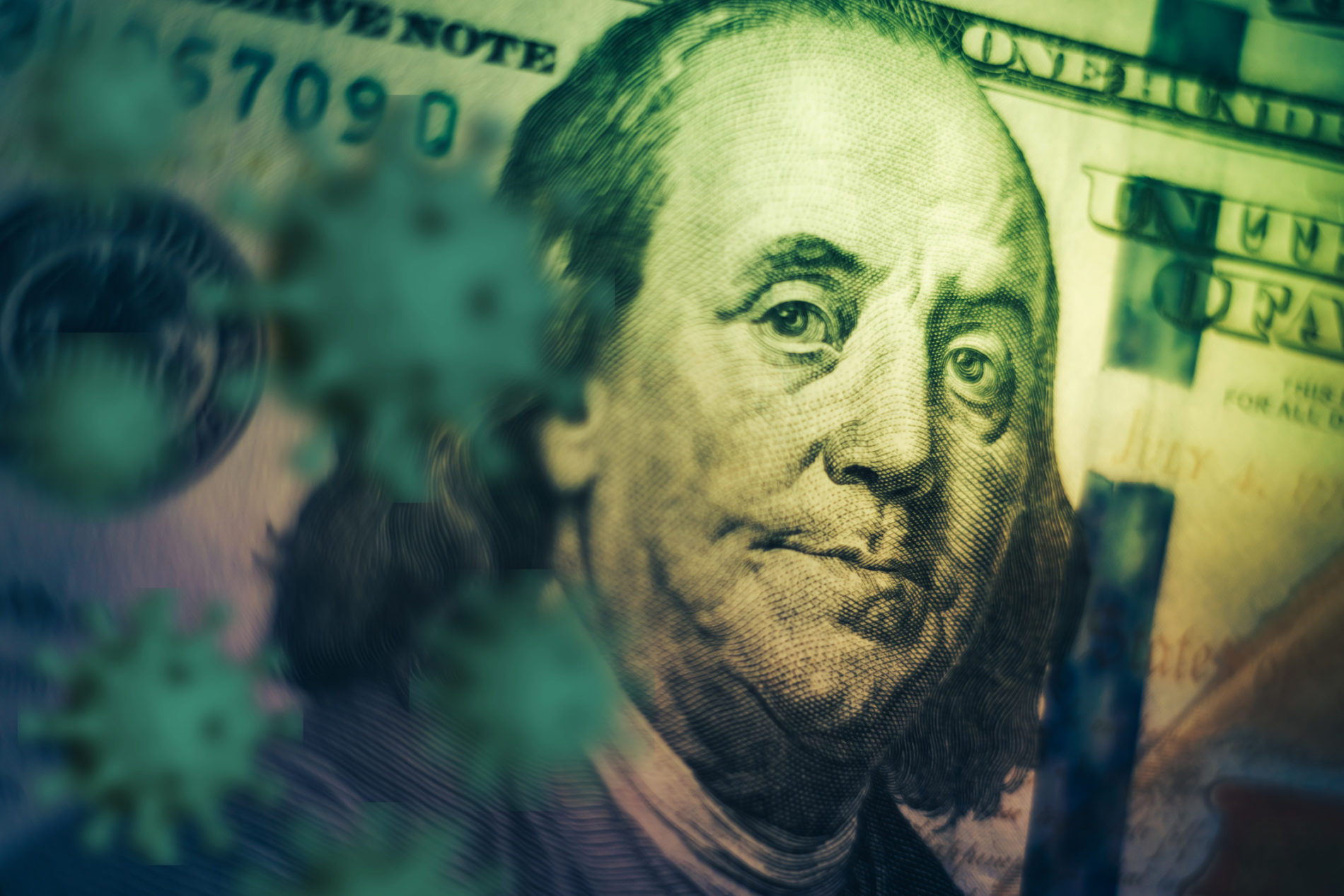 South Carolina revenue experts are largely standing pat when it comes to projecting the initial impact of the coronavirus pandemic (and its subsequent societal shutdowns) on the Palmetto State’s finances. But they also acknowledged significant uncertainty in attempting to assess the longer-term impact on the state budget for the coming fiscal year.

Also, they continue to ignore the two largest sections of the annual spending plan – which last year eclipsed $30 billion for the first time in state history.

Add it all up and the coronavirus and its subsequent shutdowns have – for now –  shaved $1.2 billion off of state revenue estimates covering two fiscal years.

As this news outlet has consistently pointed out, general fund revenues are just one part of the state budget.  In fact, they are the smallest part of the budget – comprising less than a third of the total spending plan.  The largest portion of the budget (a section which mainstream media reporters rarely even bother to address) is dubbed “other funds” – and is comprised of monies collected from South Carolinians via fees, fines and other levies.

The remaining portion of the budget comes from the federal government in Washington, D.C. (more on that in a moment).

Adding to those totals a normal year of food stamp expenditures ($800-900 million), and the total state spending plan for the coming fiscal year would have likely topped out at around $32 billion.

Also worth considering?  State agencies entered the current fiscal year with an estimated $3.9 billion in surplus cash from the “other funds” section of the budget – an increase of 43 percent from just five years ago.

For the second month in a row, SCRFA officials failed to address these “other funds” – or the surpluses contained therein – in issuing their projections.

Budget analysts also failed to account for a likely surge in food stamp spending. State lawmakers surreptitiously removed food stamps from the S.C. Department of Social Services (SCDSS) budget in 2014 – deciding they weren’t going to keep counting this appropriation (which was around $1.4 billion at the time) against the budget total.

News of the latest SCRFA adjustments was first reported on Friday by Maayan Schechter of The (Columbia, S.C.) State newspaper. The data was released less than a week before state lawmakers are scheduled to reconvene in Columbia, S.C. to take another shot at drafting an emergency state spending plan for the fiscal year scheduled to begin on July 1, 2020.

Their first attempt at brokering an agreement ended poorly …

Even though the state is not currently experiencing a budget shortfall – or even projected to experience one – federal officials have already routed $2.4 billion in emergency “stimulus” funding to state government.  As we previously reported, $1.9 billion of that money is being held by the S.C. Department of Administration (SCDOA) – which is in the process of determining how to spend it. Another $526.5 million has been routed directly to various state agencies.

This news outlet has repeatedly challenged state and federal leaders to target “stimulus” funds where they are needed the most – which is clearly not government bureaucracies.

“(Stimulus) cannot take the form of more bureaucratic bailouts and corporate cronyism … instead, it must come in the form of widespread relief for millions of middle-income and lower-income Americans who were already struggling to make ends meet before the virus hit,” we wrote two months ago as federal officials were still mulling their initial proposals.

Similarly, we have called on leaders at all levels of government to undertake a long-overdue reprioritization of what government should – and shouldn’t – do.

“The subsidization of non-core functions – and inefficiency in administering core functions – was already unfortunate … (b)ut in the trying days, months and years to come, it simply can no longer be tolerated,” we noted in our late March posts.

Finally, this news outlet will continue its push for spending transparency – something self-serving state lawmakers refuse to provide.