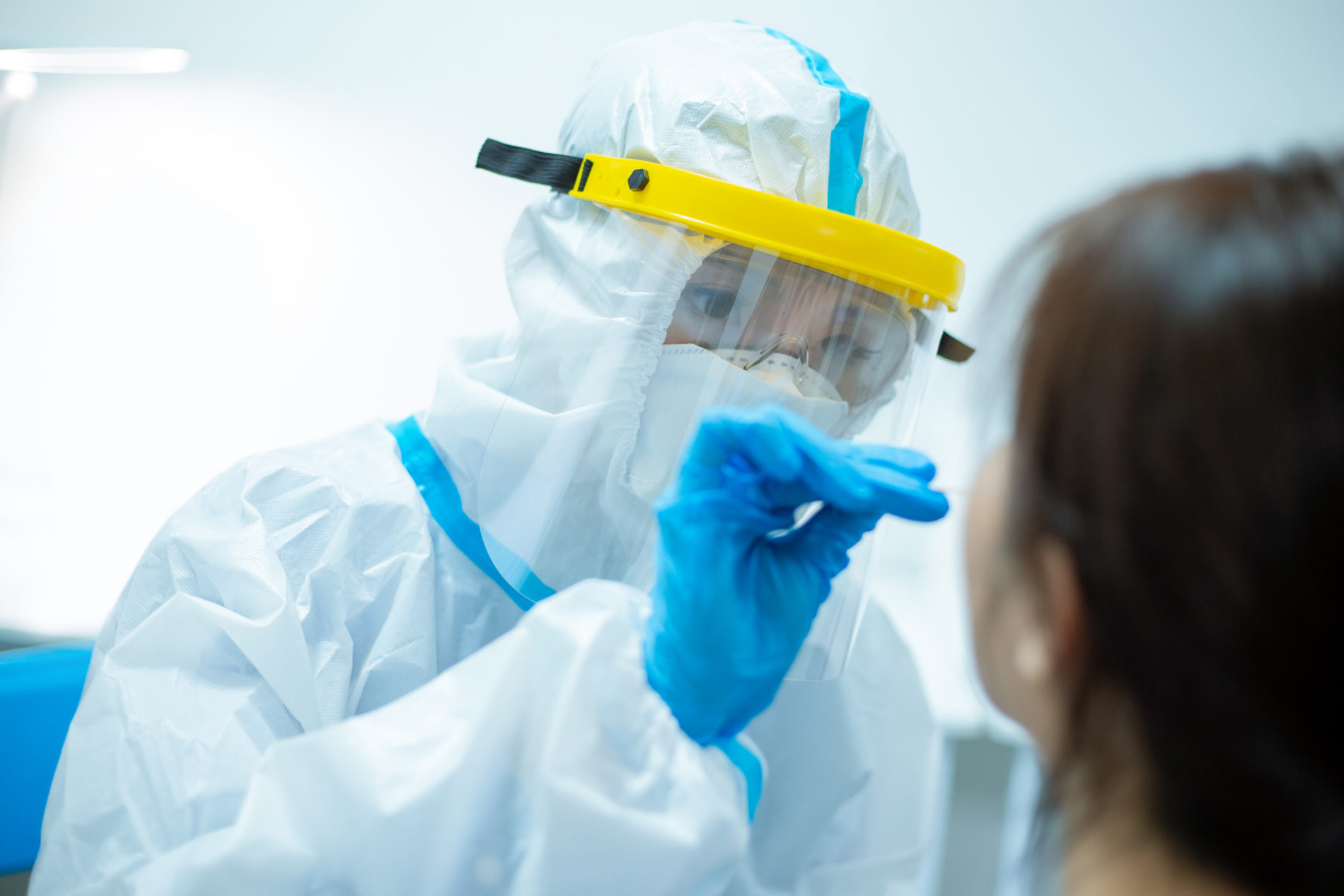 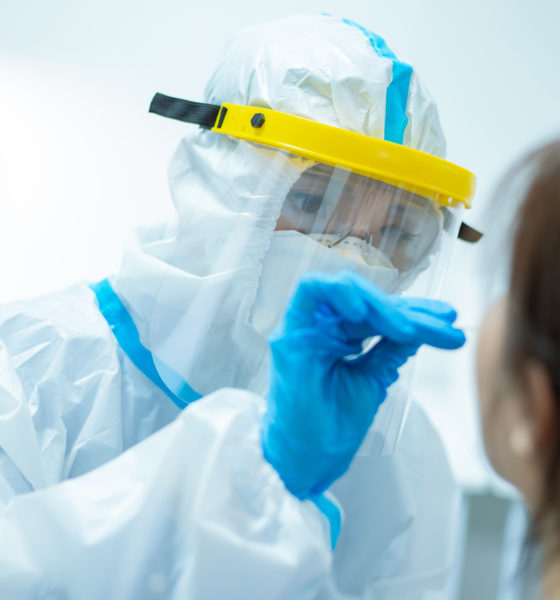 Covid-19 cases continued to climb in South Carolina this week, with state officials reporting a new single-day record for confirmed or presumed positive cases of the mysterious virus. Meanwhile, the Palmetto State’s death toll projections related to the virus saw another significant increase.

In other words, the recent surge we wrote about a few days ago is intensifying … particularly in Greenville county, the most populous region of the South Carolina Upstate.

Health officials have referred to Greenville county as a “current hot spot” for the virus after more new cases were reported there than in any other county in the Palmetto State … for six consecutive days.

Do we maintain the threat from the coronavirus was (is) overstated? Yes, unequivocally. And do we believe the damage done to the state’s economy by draconian government lockdowns was unnecessary and avoidable? Absolutely …

First, the numbers (such as they are): According to the latest release from the S.C. Department of Health and Environmental Control (SCDHEC), there were a record-breaking 447 new confirmed or presumed positive cases reported on Friday. That broke the previous single-day record of 420 new cases set last Saturday. It also pushed the total number of confirmed or presumed positive cases since health officials began tracking the spread of the virus to 13,453.

Another cause for concern? As testing has expanded from its previously anemic levels, the percentage of positive tests initially dropped – precipitously. In recent weeks, however, that percentage has begun to climb again.

As of this writing, South Carolina ranks No. 36 nationally in terms of testing frequency with 4,727 completed tests per 100,000 citizens, according to data from The COVID Tracking Project.

Also, the agency announced a “database error” on Friday that impacted the availability of its latest testing figures – raising additional questions about accuracy and reliability.

Once again, SCDHEC’s data continues to be highly suspect – which is totally unacceptable given the millions of dollars in new funding that was routed to the agency to analyze and track this disease.

More fundamentally (as we have been saying for months), SCDHEC needs to begin providing accurate, comprehensive testing data related to coronavirus antibodies. That way we can begin to get some sense of how many South Carolinians may have had the virus already – which will obviously be tremendously helpful in determining the potential impact of its second wave.

Assuming the first wave ever dissipates …

One number that ought to be immune from error is the number of deaths attributed to the virus. On Friday, SCDHEC announced 13 additional coronavirus-related deaths – bringing the statewide total to 538 deaths since it first began tracking the virus in March.

Deaths associated with the virus have now dramatically exceeded amended projections – forcing health care experts to shift those projections higher. Late Friday, the Institute for Health Metrics and Evaluation (IHME) in Seattle, Washington – which has literally been all over the map in its prior forecasts – released an updated estimate showing 865 South Carolinians would ultimately succumb to the virus by August 4, 2020.

That figure remains below its highest projection of 1,112 deaths, but is nearly twice the 469 deaths it was forecasting in early May.

Are all of the deaths attributed to Covid-19 really caused by the virus, though?

“We do not even have accurate data on how many people have died from Covid-19 alone versus Covid-19 plus some other complications that were already present such as diabetes, morbid obesity and prior respiratory complications, any one of which might equally have been the proximate cause of death,” von Kipnis wrote.

The potential for “over-classification” of Covid-19 deaths is high, in other words …

Also, it is important to bear in mind that as of June 1, 2020, the vast majority of coronavirus-related deaths across America (80.7 percent) have occurred among Americans aged 65 and older – and specifically those residing in nursing homes and assisted living facilities (41.8 percent of all deaths). These numbers come courtesy of an ongoing study released by Gregg Girvan and Avik Roy on behalf of the Foundation for Research on Equal Opportunity (FREOPP.org).

While obviously tragic for those impacted (and for their families and friends), the data does underscore the limited threat posed by the virus to the vast majority of Americans who do not reside in nursing homes or assisted living communities.

That should factor prominently into policymakers’ decision-making moving forward (and frankly should have factored into the decisions that led us to this point).

While this news outlet is no longer publishing a daily data dump on the coronavirus, we will continue to keep our readers in the loop on important developments related to its spread in South Carolina (and beyond) … and will obviously continue providing commentary as it relates to various attendant social and economic issues.

Related Topics:CoronavirusFeaturedS.C. Department of Health and Environmental ControlSCDHEC
Up Next