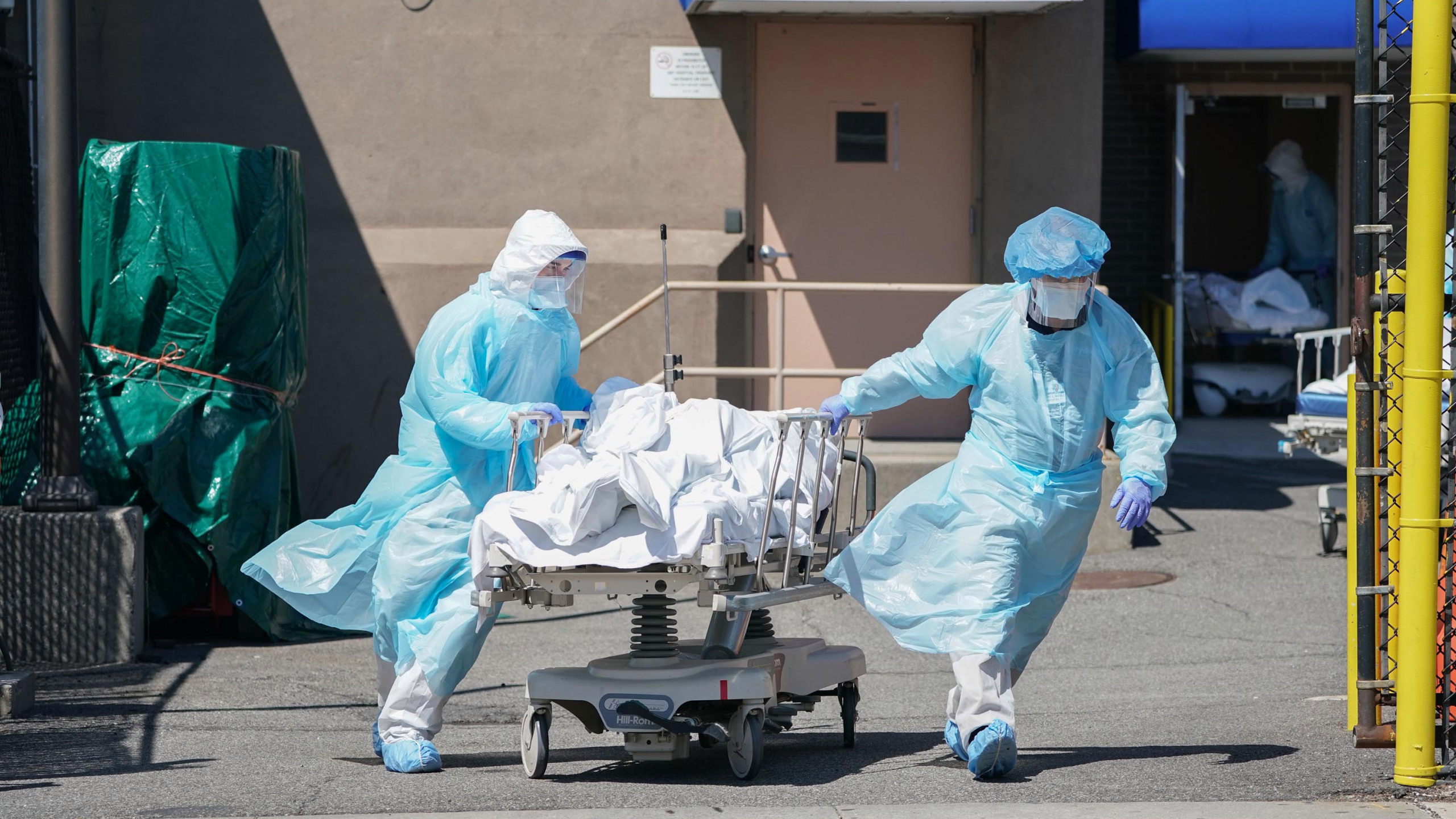 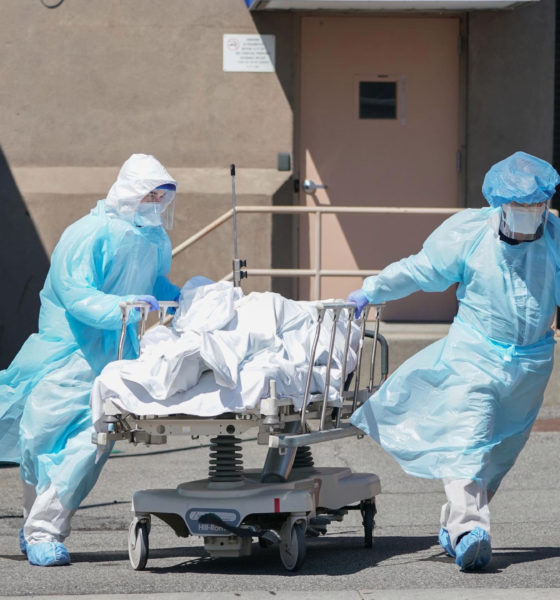 Coronavirus Deaths: Have We All Been Misled By Our Leaders?

Recently, we delved into the origins of the coronavirus pandemic – which prompted government-imposed societal shutdowns across the country. These shutdowns have pushed America to the brink of an economic collapse rivaled only by the Great Depression nearly a century ago.

In our post, we noted how researchers out of Flinders University in Australia have conducted studies suggesting the current coronavirus strain was genetically modified to penetrate the cells of human hosts more effectively than cells belonging to its suspected host species – the Chinese horseshoe bat.

“It was like it was designed to infect humans,” lead Flinders researcher Nikolai Petrovsky recently said during an interview with Sharri Markson of Sky News.

This revelation has fueled the theory that the coronavirus came from the Wuhan Institute of Virology in China rather than jumping from bat-to-human at a local wet market. U.S. officials led by senator Tom Cotton of Arkansas have long advocated for this theory. Meanwhile, Chinese officials have speculated that the virus may have originated in an American lab (possibly this one) prior to being unleashed on China during the 2019 Military World Games – which were held in Wuhan last October.

Irrespective of the origins of the virus, very few have disputed its lethality. In other words, whether you subscribed to the natural evolution/ transmission theory – or one of the conspiracy theories regarding it being a manmade bioweapon – the virus itself was still viewed as incredibly dangerous.

Over the Memorial Day weekend, the American Institute for Economic Research (AIER) published a thought-provoking article from its board chairman Gregory van Kipnis challenging this premise – at least as it related to the vast majority of the American population.

According to van Kipnis, the coronavirus is nowhere near as lethal as we were originally led to believe. Specifically, the early focus on “case fatality rates” and “infection fatality rates” obscured public perception surrounding the pandemic – creating an “exaggeratedly heightened fear of death” which in turn spawned “dreadful economic and medical policies” from governments around the globe.

In addition to being catastrophic economically, these policies may have been counter-productive medically, too …

What numbers should we have been looking at?

“It is the death rate, properly defined and understood, that should matter for long-term policy makers, our erstwhile more level-headed thinkers, in determining policy,” van Kipnis wrote.

Specifically, van Kipnis focused his attention on the “relevant death date” attributable to the coronavirus – a number he pointed out remains misreported and, consequentially, misunderstood.

“Until we have more widespread testing for COVID-19, we cannot know with any accuracy how many people were infected by the virus,” he wrote. “We cannot know what proportion of the population has some sort of natural or acquired immunity.”

“Until we can accurately peg what percentage of our state’s citizens have already had the virus – we are all just shooting in the dark when it comes to making policy recommendations,” we wrote recently.

In his column, von Kipnis took a swipe at the national death toll for the pandemic – arguing that “we do not even have accurate data on how many people have died from COVID-19 alone versus COVID-19 plus some other complications that were already present such as diabetes, morbid obesity and prior respiratory complications, any one of which might equally have been the proximate cause of death.”

The potential for “over-classification” is high, in other words.

But von Kipnis raises another important point: According to his calculations, 1.7 percent of the American population (or 5.7 million people) currently reside in long-term medical care facilities. This percentage of the population has accounted for 53 percent of coronavirus fatalities, von Kipnis noted – a fatality rate of 0.682 percent.

The remaining 47 percent of coronavirus fatalities have occurred among the 98.3 percent of the nation that does not reside in these long-term care facilities – yielding a death rate of only 0.012 percent.

“That should leave you speechless,” von Kipnis wrote.

The data cited by von Kipnis came from this report prepared by Gregg Girvan and Avik Roy for the Foundation for Research on Equal Opportunity (FREOPP.org). Their analysis chided local, state and federal governments for “substantial flaws in the way that we have managed the COVID-19 pandemic.”

“States and localities should consider reorienting their policy responses away from younger and healthier people, and toward the elderly, and especially elderly individuals living in nursing homes and other long-term care facilities,” Roy and Girvan concluded.

According to von Kipnis, “the relevant death rate for policy purposes has been obscured,” which has led to “inappropriate policies.”

“As COVID-19 deaths mounted, not a word was officially spoken about where they were occurring,” von Kipnis wrote. “Fear was stoked that it was a population-wide epidemic. We should ALL lock down. What a costly mistake, a mistake that continues to this day.”

To be clear: We aren’t saying the virus isn’t serious. It is. Those who have lost loved ones as a result of it – and those who may have previously had it and recovered – know full well it is no joke. But with each passing day it is becoming clearer its lethality was dramatically overstated – particularly the danger (or lack thereof) it posed to younger, healthier Americans. This overstatement produced panicked responses from officials at all levels of government (and the calamitous economic fallout that is now enveloping us).

The problem? There is no way to go back and retroactively “fix” this mistake. The die, as it were, is cast …