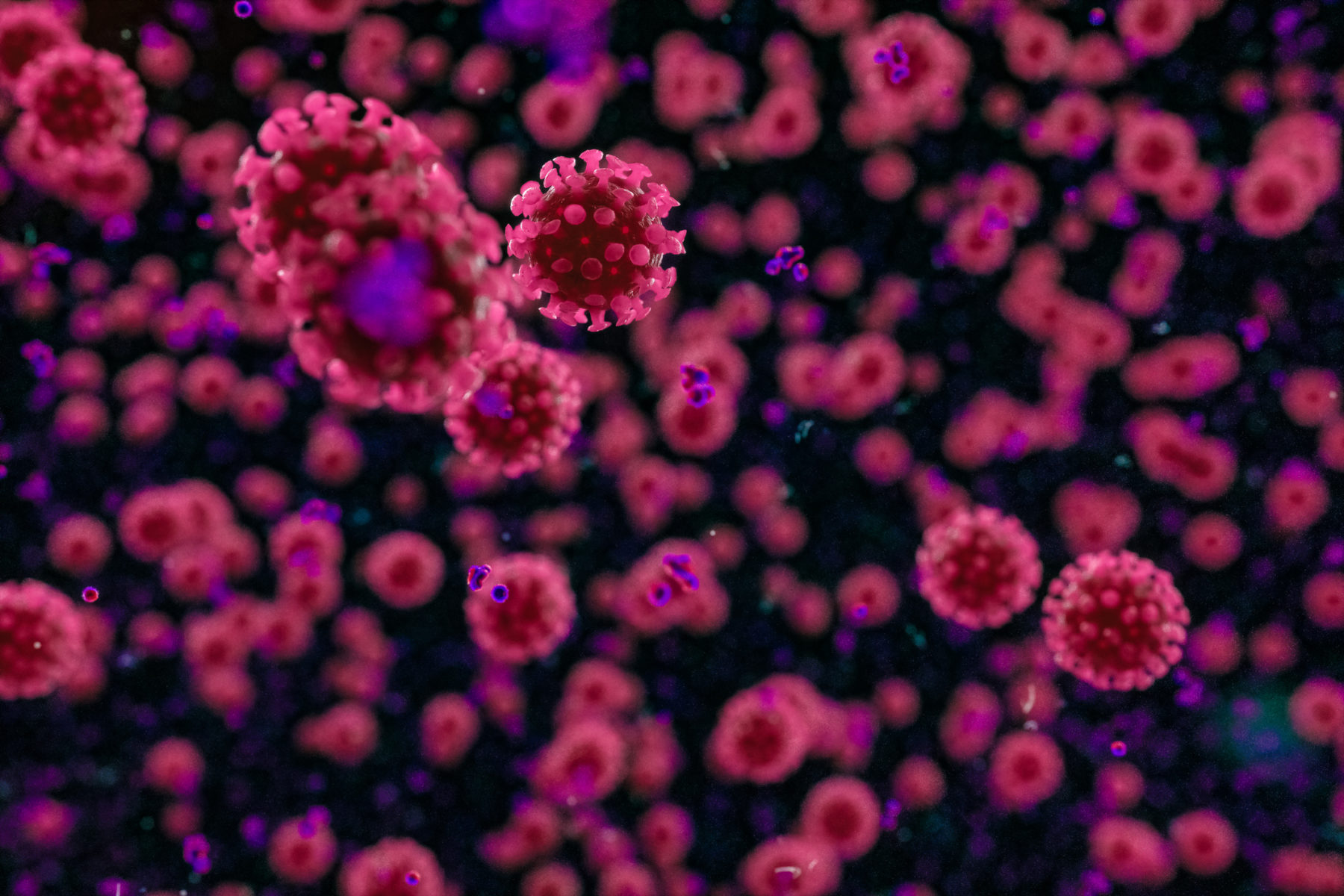 by WILL FOLKS || One afternoon in late February of this year, I started feeling a bit light-headed and more than a little bit … what’s the best word … delirious. I know … many of you regular readers would argue (not incorrectly) that delirium is my default setting.

Anyway, it got so bad on the evening of February 18, 2020 that I had to ask my news director Mandy Matney to take control over my social media accounts because I was tweeting and posting, well … crazy stuff.

“I am making less (sense) right now than Joe Biden on a good night’s rest and fresh set of Depends,” one of my tweets noted.

When I got home from work that evening, my wife and kids also noticed I was acting unusually. Or, again … more unusual than usual.

That night, I experienced a bit of a sore throat and some fatigue, but I figured it was just some seasonal bug … likely nothing serious. A good night’s rest would clear me right up, I thought.

The next morning, it hit me. Upon waking up, I discovered I could barely move.

Thankfully, the spike relented after some acetaminophen and a cold shower, but for the next three days I was barely able to leave the bed.

Over the next 72 hours my fever came and went, accompanied by body aches, the most painful sore throat I’ve ever experienced and a slow-developing, nasty hacking from my chest that I will do everyone a favor and not describe in further detail.

I was really, really sick, in other words.

As a small businessman and the father of six kids, illness is not really an option for me. Whenever it happens, I push through it. In fact, I cannot remember the last time I was sick and did not keep working to some extent – while staying on my feet to continue attending to family obligations.

Not this time, though. Whatever this was put me on my ass.

It got so bad my wife actually stopped joking about me being “man-sick.” For a little while, at least.

Usually when I am sick in bed I can continue cranking out content for my website, FITSNews – but this time I could barely lift an iPad to read emails or sign documents related to my business. The simple act of pulling a bottle of Gatorade to my lips or eating one of the saltine crackers my wife left on the bedside next to me felt like doing a 45-minute HIT workout.

The day before my fever broke (February 22) I went to the doctor’s office just to rule out the flu or strep throat (both of which came back negative on both the quickie tests and the lab results).

“Probably just some virus,” I was told.

To be clear: I am no stronger or weaker than the next person. My wife feeds our family healthy food, I exercise regularly and I don’t drink or smoke. But ultimately, I am just a typical middle-aged man.

Whatever I had hit me like a ton of bricks, though. And in addition to its ferocity, there was a lingering lethargy that persisted for at least five days after my fever receded.

“I’m still not back,” I kept telling my wife, surprised at how long this lethargy persisted.

That, too, was unlike anything from any previous virus I have ever encountered. Usually within 24 hours after my fever breaks, I am back in the saddle. Raring to go.

So … did I have coronavirus?

I have no idea. At the time when I was sick, no one was testing for it. And even today – as our nation concludes the second week of an effective lockdown as a result of the virus – widespread testing (and the important data it could provide us with) remains elusive.

What I do know is that one of my kids was pretty sick right around the same time I was, and two of my other kids had mild fevers shortly thereafter. But again … who knows.

As I recollected on my own experience, I was forwarded several articles from friends who were curious as to the true originating point of this virus in the United States – stories which speculated that coronavirus cases have been present in America for several months.

These articles suggest the virus has been spreading long before a 35-year-old man known as “Patient Zero” returned to Seattle, Washington on January 15 from a visit to Wuhan, China, the epicenter of the outbreak.

“Patient Zero” is the first known coronavirus case in the United States. The first American death related to the virus was not confirmed until February 29, 2020.

While she endorsed the ongoing preventative/ containment measures, Holmes acknowledged in her article that “the theory that some people may have already been infected with the virus and recovered isn’t an outrageous one.”

Meanwhile over on Conservative Review – which approaches the news cycle from a vastly different ideological orientation as Huff Po – this “theory” was given much more in-depth treatment.

“Given that the virus was discovered in Wuhan on November 17 (at the latest), when did coronavirus really begin in this country?” asked Daniel Horowitz on Tuesday. “Roughly how many cases do we think occurred before we began testing during the first week in March, and how many fatalities occurred? How many of the presumed flu deaths, and particularly the presumed pneumonia deaths during what was thought of as a bad flu season, were really due to coronavirus?”

Those are excellent questions …

Horowitz went on to note that “it’s truly inconceivable that it would take so long for the virus to come here after it broke out in China in November.”

“We likely had hundreds of thousands of travelers coming here and countless tens of thousands of Chinese nationals flying back even before Customs and Border Protection introduced any health care screening per CDC guidance on January 17,” he wrote.

His logical conclusion? That if the virus has been spreading far longer within the United States than anyone expected, the draconian preventative measures being put in place by governments at every level are “counterintuitive.”

That last line is most certainly true … we do need more information.

As for me, I don’t know what I had in late February – and may never know – although I can say it was unlike any sickness I have previously experienced. And as for the debate raging over the ongoing “containment” efforts – and whether the “cure” to the coronavirus is worse than the “disease” – I would invite readers to check out this article related to that debate in my home state of South Carolina.

Will Folks is the founding editor of the news outlet you are currently reading. A handsome devil and sensational dancer, he resides with his family outside of Columbia, S.C.

Related Topics:CoronavirusFeaturedWill Folks
Up Next