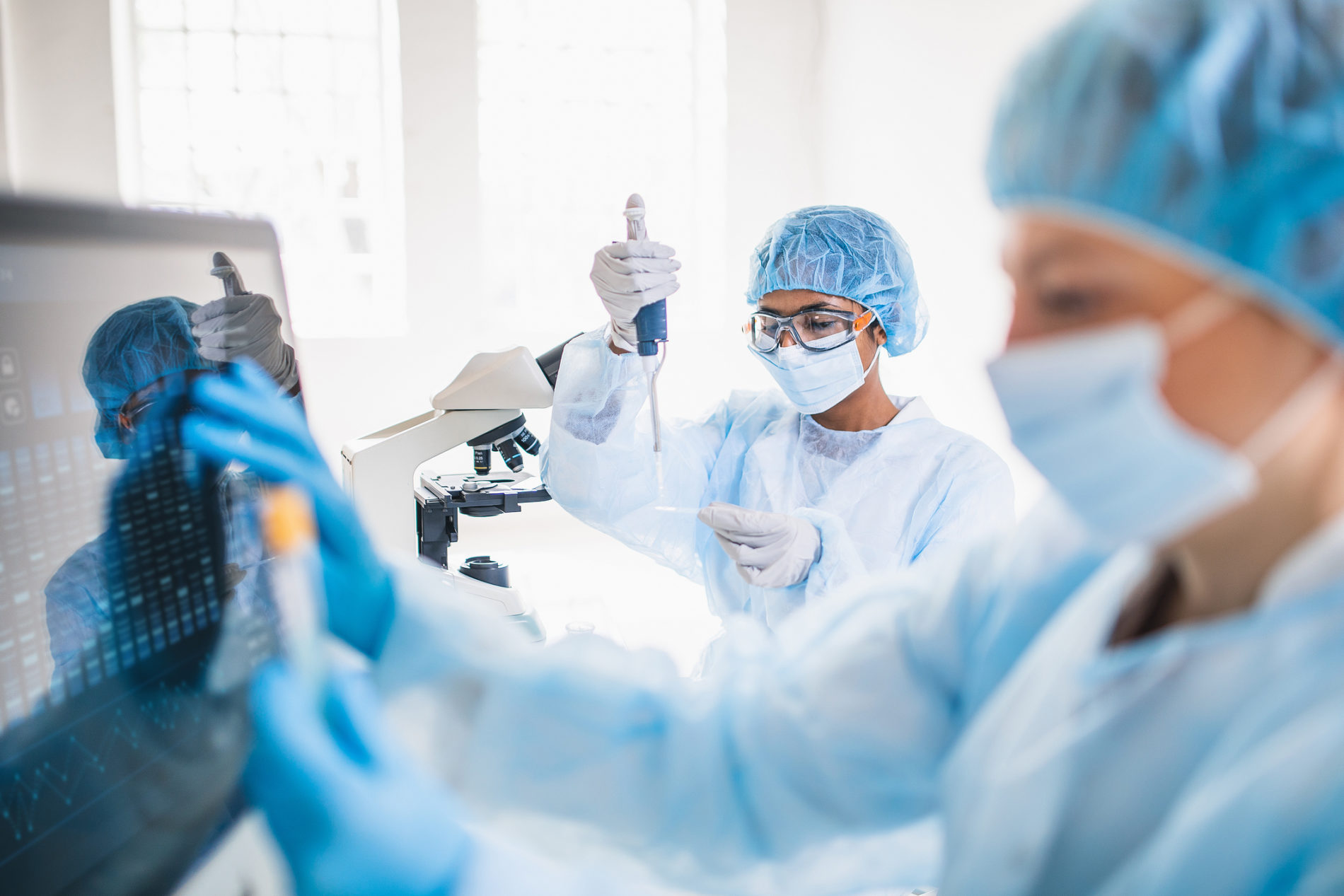 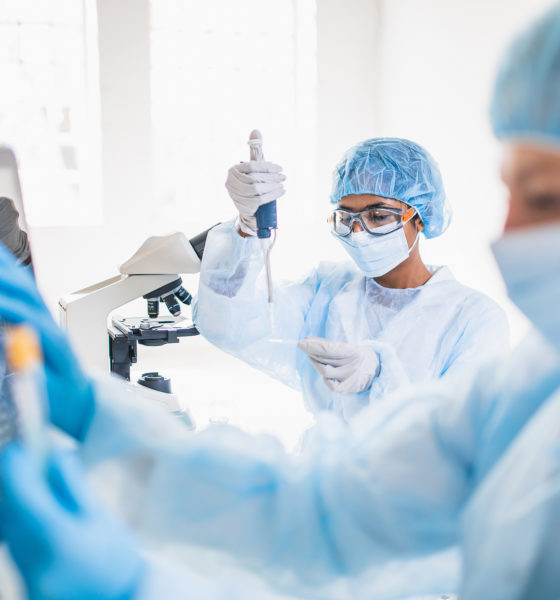 After leveling off considerably over the past few weeks, coronavirus cases in South Carolina continued their recent surge on Sunday – with state health officials announcing 312 new confirmed or presumed positive cases and seven (7) additional deaths attributed to the virus.

Meanwhile, according to the latest release from the S.C. Department of Health and Environmental Control (SCDHEC), data from yesterday – Saturday, May 30, 2020 – was amended sharply higher, with the agency now reporting a new single-day record of 420 confirmed or presumed positive cases.

All told, there are now 11,861 confirmed or presumed positive tests since health officials began tracking the spread of the virus in early March.

Unfortunately, the recent uptick in new cases is not linked to expanded testing.

Of the 206,247 total completed tests in the Palmetto State, 5.75 percent have been positive … although this trend line has been ticking up in recent weeks.

Meanwhile, the death toll associated with the virus climbed to 494 – prompting another upward revision in projected deaths linked to the first wave of the virus. According to the latest revised fatality estimates from the Institute for Health Metrics and Evaluation (IHME) in Seattle, Washington, a total of 734 South Carolinians are now projected to succumb to the virus by August 4, 2020.

That is well below the 1,112 projected fatalities the institute projected earlier this month, but is a marked increase from the 469 fatalities projected just two weeks ago.

As this news outlet has reported previously (here and here), South Carolina struggled mightily on the issue of testing for several months. Significant progress has been made in recent weeks, however.

According to the most recent data from The COVID Tracking Project, the Palmetto State ranked No. 36 nationally – with 4,092 completed tests per 100,000 citizens.

Obviously, still a ways to go …

Also, as we have repeatedly pointed out, SCDHEC needs to provide information at some point on testing related to coronavirus antibodies. That way we can get some sense as to how many South Carolinians may have had the virus prior to the state sounding the alarm on it in mid-March – which will be tremendously helpful in determining the potential impact of a second wave of the virus.

Also, we have serious concerns regarding the accuracy rates of the early tests – which for the most part were only given to individuals displaying coronavirus-related symptoms.

From the beginning, data has been all over the map regarding this mysterious virus … which, while obviously still dangerous, has not posed nearly as serious a threat to the general population as was initially feared.