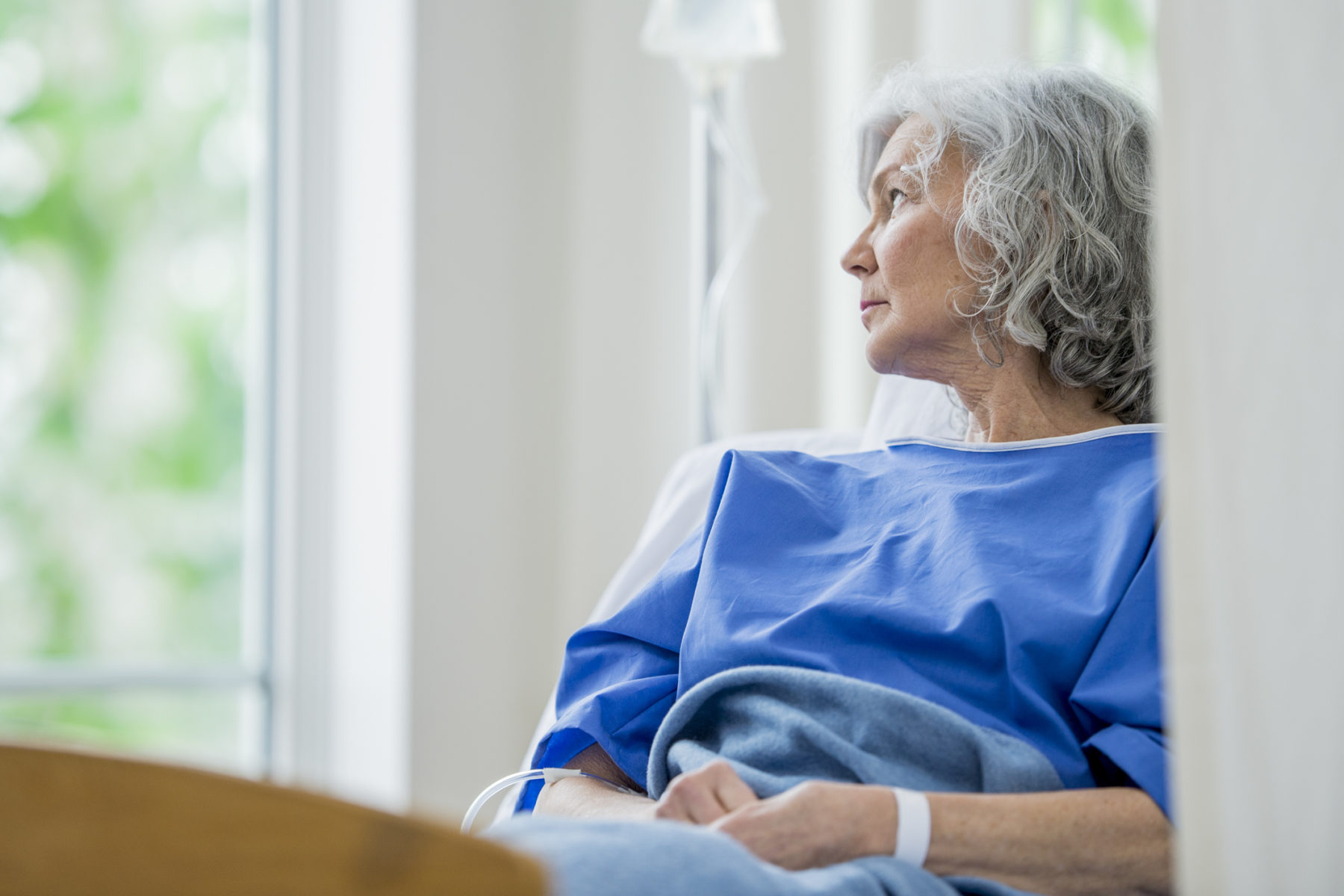 Over the last few days, this news outlet has – like others in South Carolina – been tracking the spread of the 2019-2020 coronavirus (known officially as 2019-nCoV). During that time, we have reached out to multiple sources familiar with epidemiology to get their thoughts as to the potential impact of the virus on the Palmetto State (as it continues to wreak havoc on the global economy).

Not surprisingly, the unpredictability of this new strain has left many of our sources hesitant to go on record with their predictions. However, we were authorized to share some of the estimates we received – as long as we protected the anonymity of our sources (which we always do).

Of course everyone we spoke with expressed caution … with one expert ominously noting “unknown viruses have untold consequences.”

Meaning at this point everyone is just guessing …

Obviously, the virus has already caused significant economic damage – which is likely to intensify in the weeks to come in the event America goes on lockdown like China did last month (or like Italy is doing now).

As 2019-nCoV continues to spread, one potentially useful yardstick for gauging its impact in South Carolina is to measure how it ultimately compares to influenza – or the flu. According to data provided by the S.C. Department of Health and Environmental Control (SCDHEC) – which is the lead agency in the Palmetto State for the coronavirus outbreak – the flu led to 4,551 hospitalizations and 292 deaths during 2017-2018, the most recent season for which a complete report is available. In its year-end recap for 2017-2018 (.pdf), SCDHEC referred to this as a “severe season.”

Like coronavirus, most of those impacted adversely by the flu are older – or dealing with weak, compromised immune systems.

As of this writing, SCDHEC has tested 31 people for 2019-nCoV – with seven “presumptive positives.” Most of those are clustered around Camden, S.C. All presumptive positive test must be confirmed by the U.S. Centers for Disease Control and Prevention (CDC).

“We now have evidence of community spread that’s likely to be causing these initial cases in Camden in Kershaw County and the risk of spread to other communities is possible, as seen in other states across the country,” said state epidemiologist Linda Bell. “We are working with the CDC and state and local officials to limit community spread while continuing with our protocol for identifying travel-related cases in the state.”

Worldwide, there are 113,672 confirmed 2019-nCoV cases in 110 countries, resulting in 4,012 deaths – according to the latest statistics from the World Health Organization (WHO). In the United States, at least 600 people have been infected – including 26 who have died from the virus.

Stocks Implode On Coronavirus Fears: Can They Bounce Back?