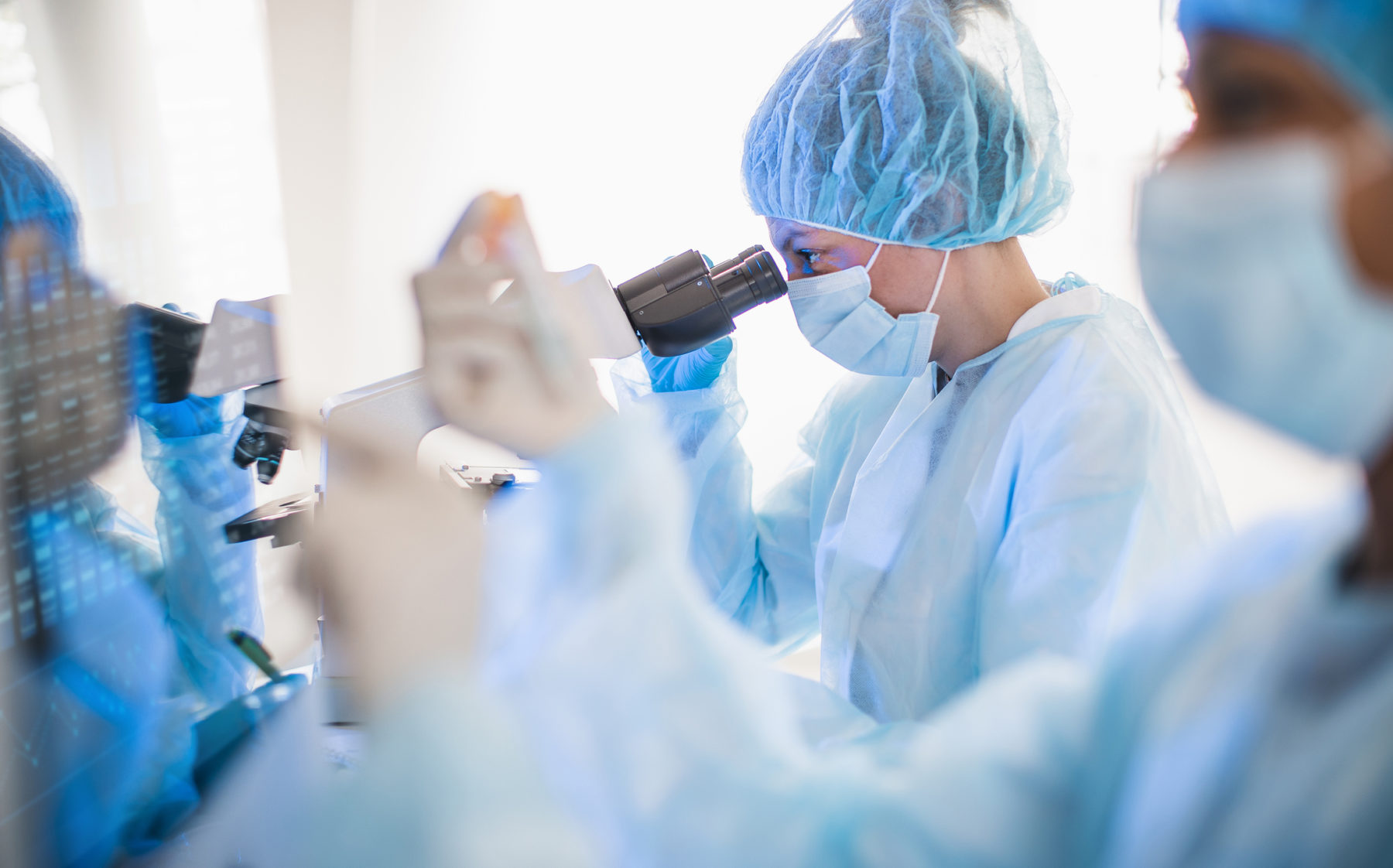 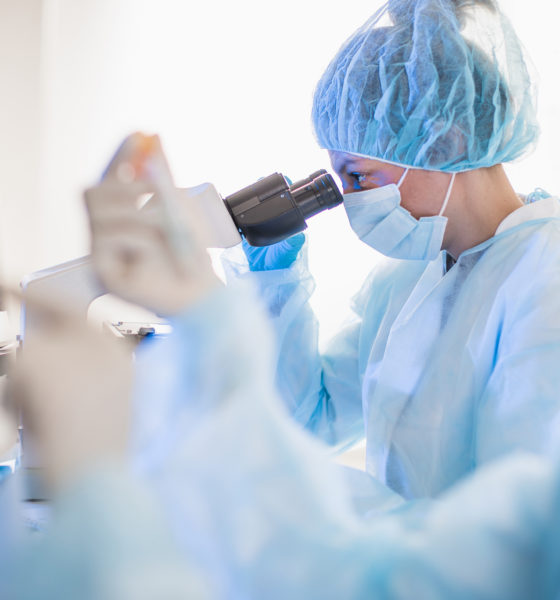 The Palmetto State finds itself in a familiar position …

South Carolina now ranks next-to-last nationally in terms of testing its citizens for the coronavirus, according to a national data clearinghouse related to the ongoing pandemic. That is the state’s worst ranking since its health officials began tracking the outbreak a little over two months ago.

Previously, the Palmetto State had ranked as low as No. 48 nationally on this key metric.

At one point last month, South Carolina ranked as high as No. 35 nationally in its testing frequency.

The latest embarrassing showing comes four days after state officials – led by governor Henry McMaster – vowed to ramp up testing in the Palmetto State.  It also comes nearly two months after state lawmakers appropriated an additional $45 million to the S.C. Department of Health and Environmental Control (SCDHEC) for, among other things, more testing – even though the agency entered the current fiscal year with a $105.8 million surplus.

In fact, we believe McMaster should be doing much more to “accelerate” the reopening process. Not only that, we believe there is a compelling medical case against the draconian lockdown orders that were implemented in the aftermath of the virus cresting across the nation last month.

Or at least its first wave …

For weeks, we have been saying that widespread, comprehensive and accurate testing for the virus and its antibodies was necessary if policymakers were going to take informed, effective action in response to it.

We are still waiting for that to happen … on both fronts.

Unfortunately, South Carolina’s data is not just woefully deficient in terms of its breadth – but also suspect in terms of its accuracy. Earlier this week, for example, our news outlet was informed of a family in the Midlands region of the state which tested negative for the virus in early April (while they were showing symptoms) – only to test positive for coronavirus antibodies in early May.

We wonder: How many cases have gone undetected? And how many people were unnecessarily exposed due to testing errors?

Beyond that, the real question remains this: How many people had the virus long before government was even aware it was here?

Until we get answers to these questions, we will not know the extent to which we are vulnerable to the second wave of the virus … although again, we would be hard-pressed to think of a scenario which would justify the sort of nation-crippling shutdowns that we have just endured.

On Saturday, SCDHEC released the latest information related to its tracking of the virus’ spread in South Carolina. According to the agency’s release, there were an additional 168 cases since the last batch of data was released on Friday.

That brings the statewide total to 7,531 cases since health officials published the first case data on March 6, 2020.

SCDHEC also announced ten additional coronavirus-related deaths – bringing the statewide death toll to 330. According to the agency, eight deaths occurred in elderly individuals in Charleston (1), Clarendon (1), Greenville (1), Lexington (2), Richland (2), and Williamsburg (1) counties, while two deaths occurred in middle-aged individuals in Berkeley (1) and Fairfield (1) counties. SCDHEC did not disclose whether any of these ten recently announced deaths involved individuals with underlying health conditions.

While these two urban population centers have the most total cases and the most deaths, several rural counties are getting hit much harder in terms of the percentage of their population impacted by the virus. Measured by cases per 100,000 citizens, all of the top ten hardest hit counties are rural – and most are located in the impoverished Pee Dee region of the state.

To view the spread of the virus, here is the latest heat map from SCDHEC …

Some good news? A week after the Institute for Health Metrics and Evaluation (IHME) – which has been a widely cited (and also widely criticized) model for policy makers – dramatically increased its projected death toll for the Palmetto State, those elevated numbers are not panning out.

IHME’s median death toll projection for May 9, 2020 was 429 fatalities – with a low-end estimate of 373 deaths and a possible high-end estimate of 545 deaths. The actual death toll – 330 – wound up being well below both estimates. And while that is obviously little consolation to the friends and family members of those who have passed away … things were supposed to have been significantly worse.

Speaking of projections that missed the mark, SCDHEC originally expected to see 8,700 confirmed or presumed positive coronavirus cases by May 2, 2020. Now, the agency does not expect total cases to hit that mark until May 16, 2020 – even with so-called “ramped up” testing.

So on multiple fronts, there is good news … at least until we consider how South Carolina politicians are planning to “respond” to the virus.