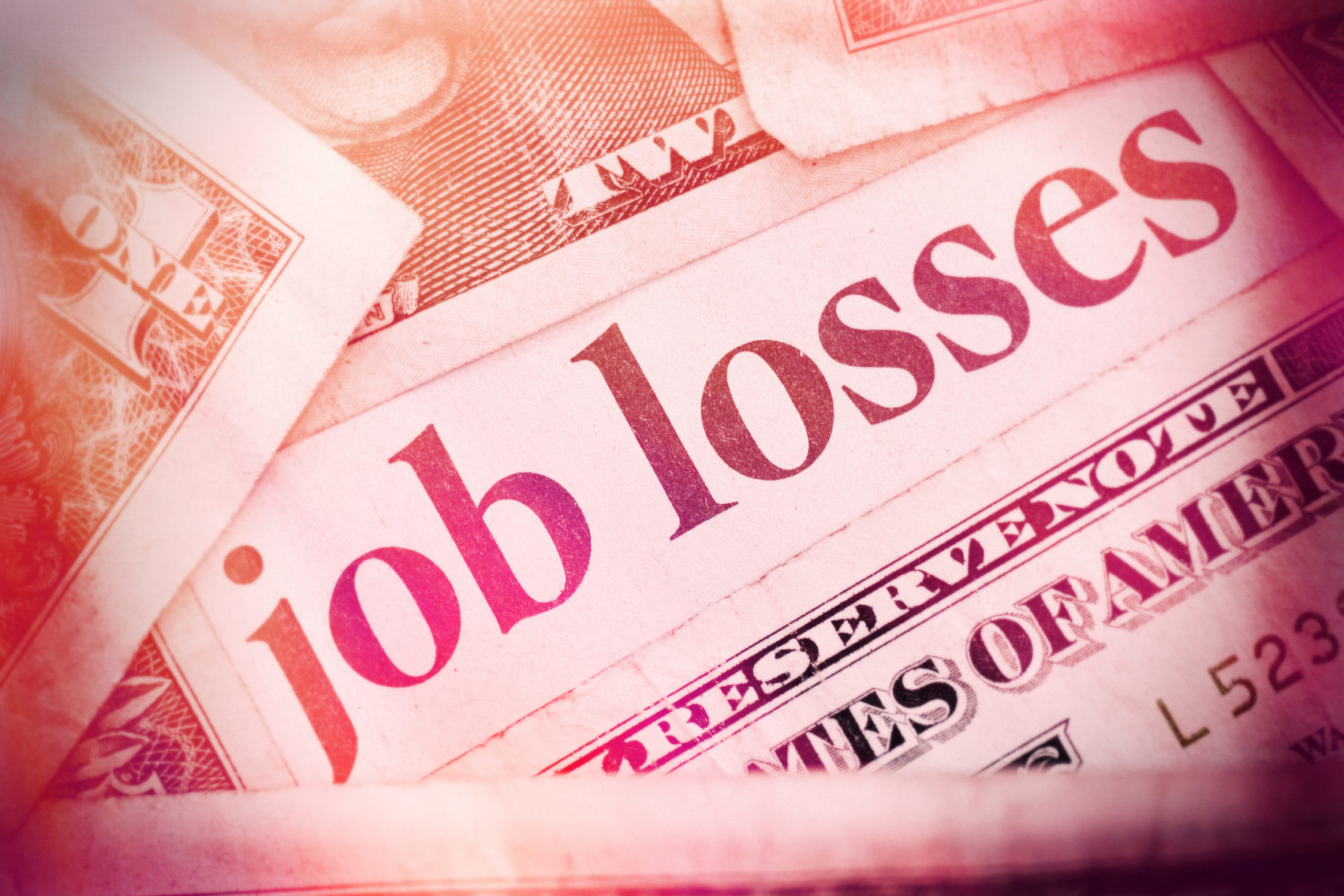 The state of South Carolina saw its initial jobless claims decline for the seventh consecutive week to close out the month of May – but the numbers remained dramatically elevated for the eleventh consecutive week, raising concerns about the true depth of the employment crisis in the aftermath of the coronavirus pandemic.

No. The data released on Thursday by SCDEW shows a level of initial claim filings that remains more than nine times higher than the 2,093 claims filed for the week that ended on March 14, 2020 – a.k.a. the last “normal” week our country is going to see in some time.

Since then, a staggering 559,531 South Carolinians have filed for unemployment benefits – which is 13.6 percent of the state’s pre-pandemic working age population and 23.3 percent of its workforce.

Those are simply mind-boggling numbers …

According to SCDEW – which has come under withering criticism for its handling of the current jobless crisis – the Palmetto State has doled out $1.8 billion in unemployment benefits from March 15, 2020 to June 2, 2020, a mix of state and federal funds.

“As the number of initial claims continues to decrease week over week, we hope to see more opportunities for South Carolina to return to stable employment and financial stability,” embattled SCDEW director Dan Ellzey said in a statement. “As more individuals return to work, many have asked what they need to do to stop receiving unemployment benefits. The answer is simple; just stop certifying. The self- reported certification each week tells us if you’re still unemployed. Once you stop certifying for 14 days, your claim will become inactive. There’s no need to call us or notify us within the portal that you’ve returned to work or started a new position.”

Are Americans being incentivized to seek new positions, though? Let alone start them?

Nationally, a total of 1.87 million new initial claims were filed during the week that ended May 30, according to data (.pdf) from the U.S. Department of Labor (DOL). Since the coronavirus-related shutdowns began, a total of 42.64 million jobs have been lost – nearly twice the 22.1 million jobs created in the entire decade following the Great Recession.

Also, we have yet to see the economic impact the ongoing riots associated with the killing of George Floyd in Minneapolis, Minnesota on Memorial Day. Civil unrest in numerous American cities has produced widespread violence, theft and property destruction – a spasm of lawlessness that erupted just as the nation was reopening for business.


(Via: S.C. Department of Employment and Workforce)