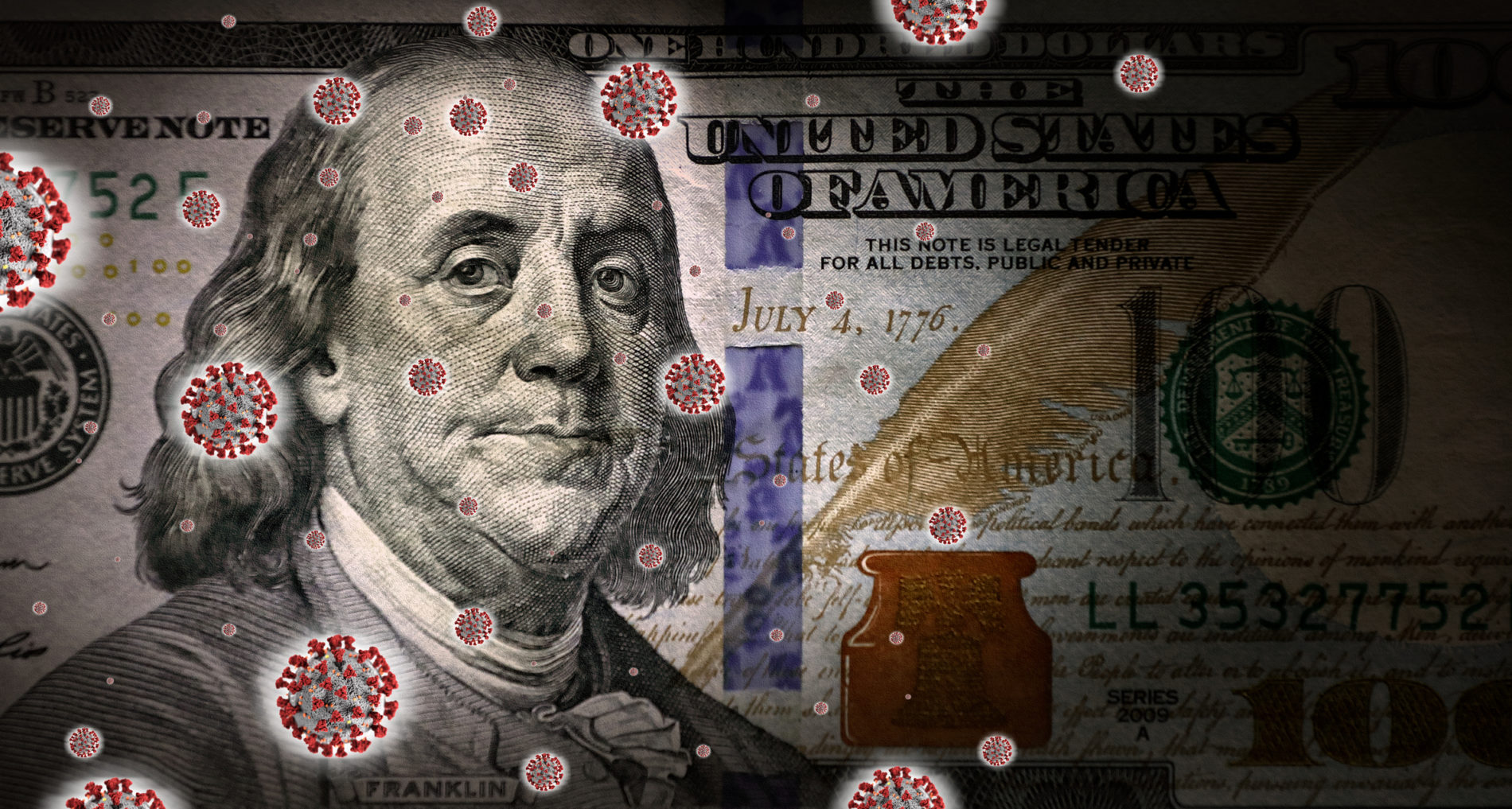 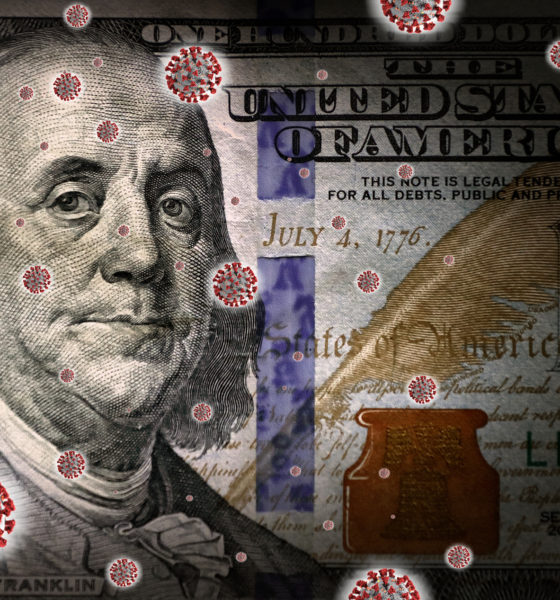 Media outlets got their cut, though …

One of the very first things South Carolina leaders did in response to the significantly overstated coronavirus threat in the Palmetto State was to approve an emergency $45 million government appropriation related to the virus. This money was taken from a tax relief fund and given to the S.C. Department of Health and Environmental Control (SCDHEC) – which has been managing the state’s Covid-19 response.

The appropriation was signed into law by governor Henry McMaster on March 19, 2020, but nearly two months later there is very little in the way of transparency regarding how the money has been spent.

Also, less than ten percent of the “emergency” funds have been expended.

According to reporter Rick Brundrett of The (Columbia, S.C.) Nerve, SCHDEC listed $3.9 million in expenditures from the fund in a recent filing with McMaster’s administration – with another $5.4 million in “encumbered” or projected expenses, as of May 1, 2020.

That’s a total of $9.3 million in appropriated or “encumbered” funds – which leaves $35.7 million in unspent, unencumbered funds in the account.

Of the total appropriated or “encumbered,” the vast majority of the money – $7.4 million – was earmarked generically to “supplies.” Another $1.3 million was termed “contractual” while roughly $461,000 was earmarked for “case services.”


(Via: S.C. Department of Administration)

According to Brundrett, more than $1.2 million from the fund has already been spent on media services – nearly half of the $2.5 million appropriated for this purpose in the original bill.

“Fifteen radio or television stations in or out of South Carolina were identified,” Brundrett noted, although his report declined to list the stations.

In the interests of promoting public health, this news outlet gave away advertising space for SCDHEC’s Covid-19 campaign – and challenged other media organizations to do the same. Clearly, few took us up on that challenge … which is disappointing.

This news outlet did not necessarily oppose the $45 million appropriation to SCDHEC, although we did emphatically oppose lawmakers taking the money from a tax relief fund. Instead, we urged lawmakers to take the money from the millions of dollars in crony capitalist incentives being doled out to liberal billionaire David Tepper, owner of the National Football League (NFL)’s Carolina Panthers.

In addition to questioning the source of this appropriation, we have consistently pointed out how SCDHEC entered the current fiscal year with a $105.8 million surplus – which was part of nearly $4 billion in un-obligated surplus funds held by state agencies as of June 30, 2019.

Another $1.5 billion in surplus funds was being held by the state’s eighty-plus school districts – which are also in line to receive state and federal coronavirus-related bailout money.

That’s a total of $5.5 billion in surplus funds, people …

In other words, the $2.5 billion (at least) in coronavirus bailout funds set to rain all over Palmetto State bureaucracies is not as “urgently” needed as state officials keep insisting. And the $45 million appropriated to SCDHEC two months ago clearly wasn’t an “emergency” appropriation …