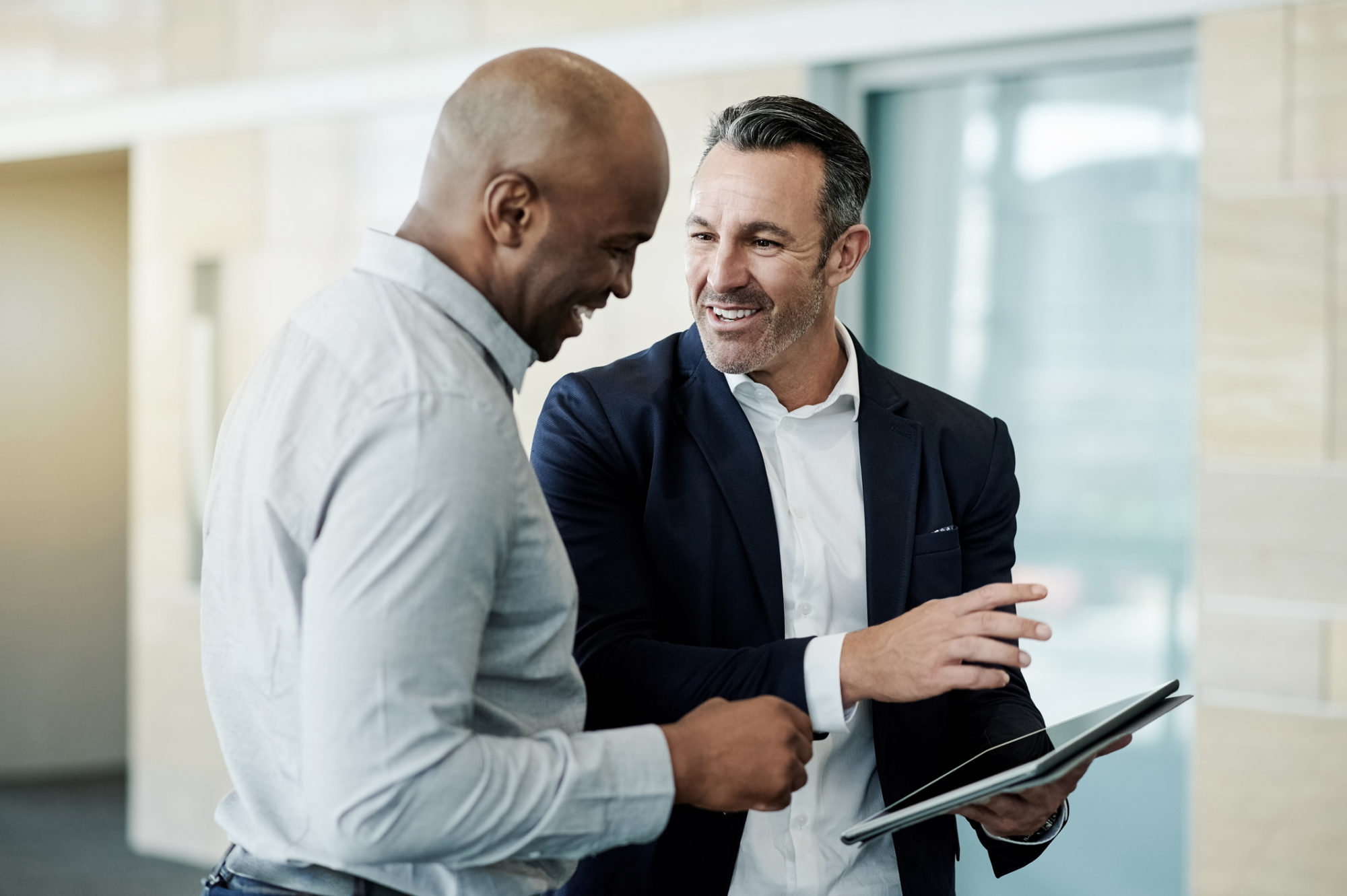 Showing unexpected resiliency, the American economy responded to an unprecedented employment disaster in April by posting surprising gains during the month of May. The buoyant totals – announced Friday morning – shocked Wall Street analysts and offered fresh hope for a faster-than-expected rebound from the debilitating economic effects of societal lockdowns tied to the coronavirus pandemic.

The numbers were also greeted with euphoria from U.S. president Donald Trump – who is relying on an expedited recovery to bolster his reelection prospects in the fall.

First, the data: According to the latest information (.pdf) from the U.S. Bureau of Labor Statistics (BLS), the American economy created 2.5 million new jobs during the month of May – defying expectations of 7.5 million lost jobs.

That’s a swing (to the positive) of ten million jobs …

As a result, the widely watched unemployment rate – which was projected to climb from 14.7 percent to 19.1 percent – actually declined to 13.3 percent.

Meanwhile labor participation – which is the employment metric to watch in normal months – bounced back from a 47-year-low to 60.8 percent, an increase of 0.6 percent. Prior to the pandemic shutdown, labor participation had reached 63.4 percent – its high-water mark under Trump.

Why? Because the nation was almost completely shutdown … and without good reason, it would appear.

Prior to March, the economy had posted job gains in a record 113 consecutive months dating back to October 2010.

According to BLS commissioner William Beach, the surge in jobs in May “reflected a limited resumption of economic activity that had been curtailed in March and April due to the coronavirus (COVID-19) pandemic and efforts to contain it.”

Now the question is whether this resumption continues during the month of June … and at what pace.

As we noted last month in response to the unprecedented employment collapse, “the extent to which these lost jobs are recoverable – and the speed at which they are recovered – will be key in determining the breadth and depth of the economic catastrophe confronting us.”

So far, so good … although challenges clearly remain, including the economic fallout from the ongoing rioting in numerous American cities that has followed from the killing of George Floyd in Minneapolis, Minnesota on Memorial Day.

We will continue to keep a close eye on these numbers at the state and national level and report back to our readers. In the meantime, here is the full BLS release …