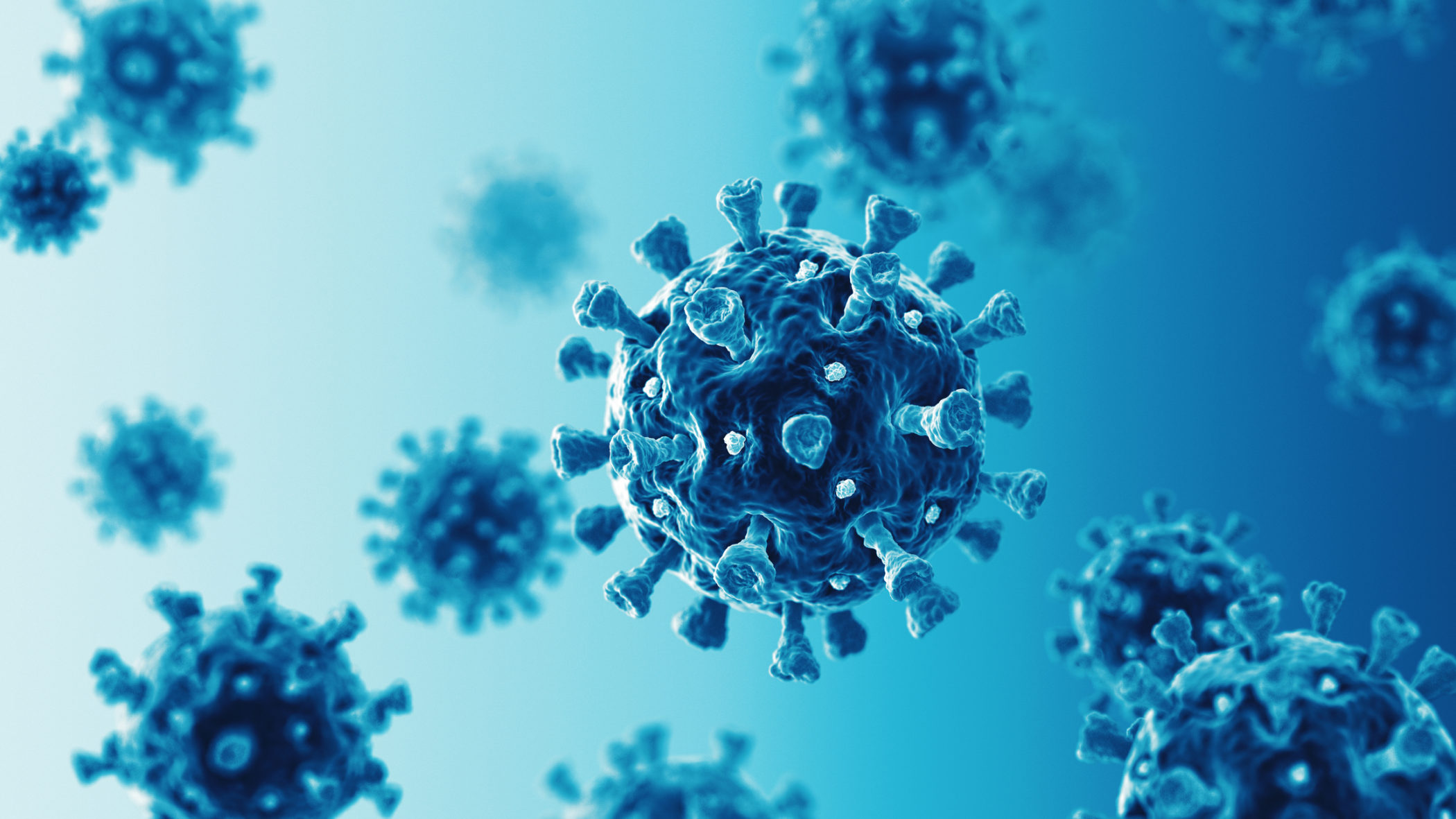 If you are like us, it has become incredibly hard to consume and digest the news over the last few weeks. The headlines confronting us have been grim – beyond grim, actually. In addition to the alarming reports of steadily rising coronavirus infections, hospitalizations and deaths – the economic future for our nation appears to be nothing short of apocalyptic.

Meanwhile, our “United” nation continues to address this crisis as a house divided … with our “leaders” vacillating between incompetence and opportunism as they “respond” to the escalating fear contagion, which is being relentlessly stoked for partisan and ideological purposes.

“Fear is contagious too,” Margie Warrell wrote for Forbes. “And allowing ourselves to be swept up into a collective panic doesn’t strengthen our ability to manage the threat of Covid-19. It weakens it.”

Warrell wrote that on March 10 …

Sadly, her advice was not heeded.

The divisiveness and fear contagion have also made it increasingly hard for people to follow our initial advice for navigating this pandemic – which consisted of an exhortation to “be still, be smart, be just and be kind.”

Those advices have not been heeded, either.

“We can feed each other … or we can eat each other,” we wrote in that column.

Sadly, it is looking like the latter so far …

So … where is the good news in all of this? That is a very good question – but we had better start looking for it. And fast.

Why do we say that? Because this could get much worse before it gets better …

Earlier this week, we were forwarded an article posted on Sunday, March 29, 2020 to the website Medium entitled, innocuously enough, “A call to honesty in pandemic modeling.”

Written by molecular biologist Maria Chikina of the University of Pittsburgh and mathematician Wesley Pegden of Carnegie Mellon University, the article addressed the conventional wisdom that “if we can stay inside, practice extreme social distancing, and generally lock-down nonessential parts of society for several months, then many deaths from COVID-19 can be prevented.”

Is that theory correct?

Not according to them …

In their column, Chikina and Pegden noted “an inevitable feature of realistic models of epidemics” – a feature which holds that “once transmission rates return to normal, the epidemic will proceed largely as it would have without mitigations, unless a significant fraction of the population is immune (either because they have recovered from an infection or because an effective vaccine has been developed), or the infectious agent has been completely eliminated, without risk of reintroduction.”

“As the mitigation efforts let up, we still see a full-scale epidemic, since almost none of the population has developed immunity to the virus,” Chikina and Pegden wrote.

According to their predictive modeling (which assumes the world basically stays quarantined until June), “two months of mitigations have not improved the outcome of the epidemic … it has just delayed its terrible effects.”

There is a simple truth behind the problems with these modeling conclusions. The duration of containment efforts does not matter, if transmission rates return to normal when they end, and mortality rates have not improved. This is simply because as long as a large majority of the population remains uninfected, lifting containment measures will lead to an epidemic almost as large as would happen without having mitigations in place at all.

Talk about damned if you do/ don’t …

Visualizing this theory, here is a look at Chikina and Pegden’s extension of a recent model published in The New York Times.

“Hiding infections in the future is not the same as avoiding them,” they noted.

Do Chikina and Pegden offer any hope in their assessment of the situation?

In discussing the “terrible options” confronting nations all over the world, they merely offer that “hard decisions lie ahead” for which “there are no easy answers.”

Their only real advice? Honesty in modeling …

“The public should not be misled by presenting false stories of hope to motivate behavior in the short-term,” they conclude. “Public health depends on public trust (emphasis original).”

Government health officials are acknowledging the likelihood of a “second wave” of coronavirus cases in the fall.

(Via: National Institutes of Health)

“What we’re going to be doing very aggressively (in) May, June, July – to try to use those standard public health techniques to limit the ability to have wide scale community transmission as we get prepared, most likely, for another wave that we would anticipate in the late fall, early winter where there will still be a substantial portion of Americans that are susceptible,” Redfield (above) said.

What will we do then?

“Hopefully, we’ll aggressively re-embrace some of the mitigation strategies that we have determined had impact, particularly social distancing,” Redfield said.

Wait … including shutting the economy down again?

Honestly, we don’t know quite what to do with this sort of information, assuming Chikina and Pegden are correct. The sheer scope of the coronavirus and its fallout constitute the clearest, most present danger the American Republic has faced in some time … testing the limits of our comprehension, let alone our ability to respond with anything resembling coordinated, corrective action.

Our hope? That sooner rather than later, we can achieve some semblance of scientific consensus regarding the nature of this virus, its victims, its treatment and (ideally) its cure so that mitigation efforts can be assessed on the basis of facts … however painful those facts may be.

Finally, assuming Chikina and Pegden are correct, it would seem their findings offer further evidence (along with anecdotal histories of so many of us who have likely already had the virus) that the “cure” is indeed worse than the disease.