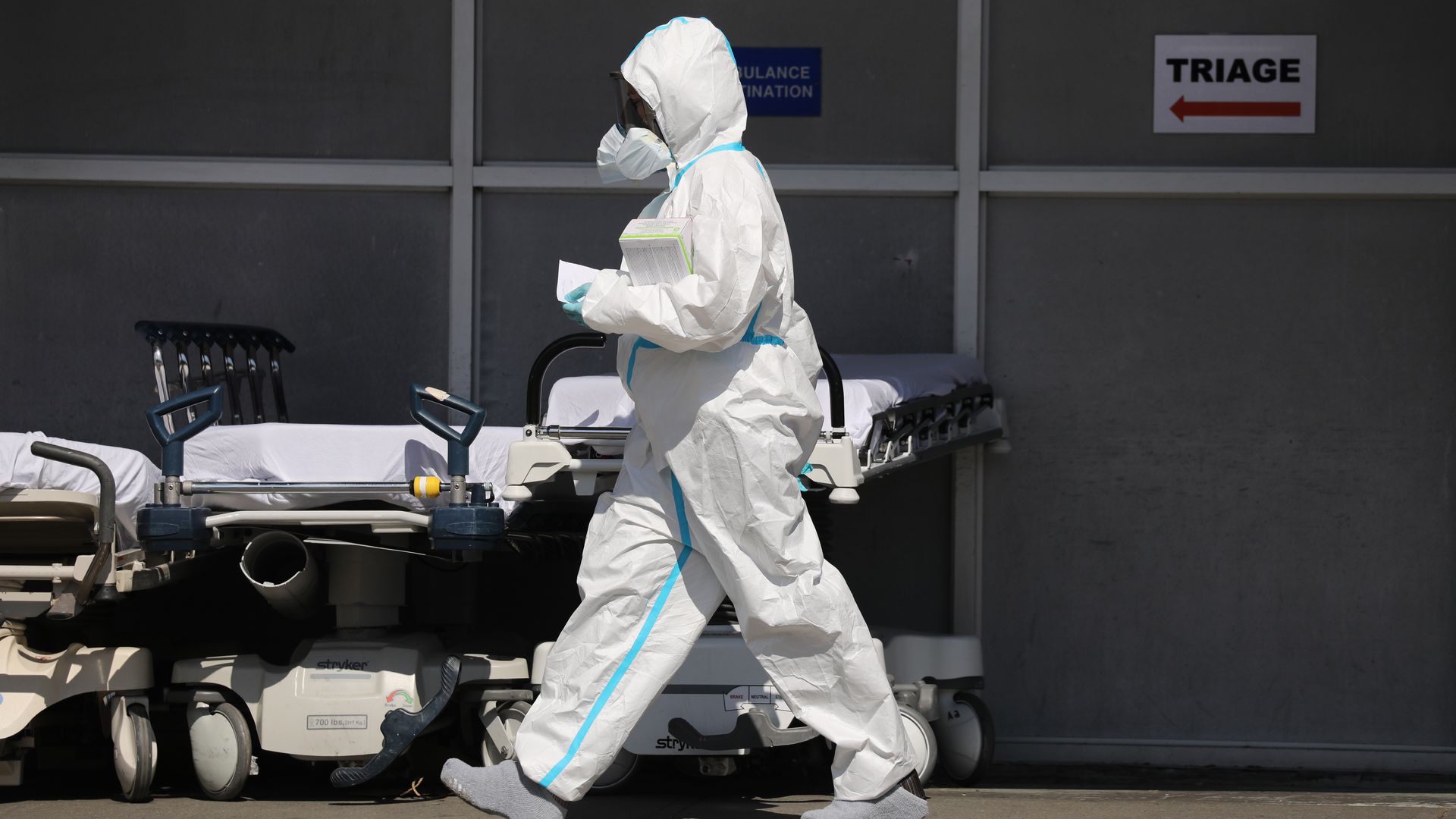 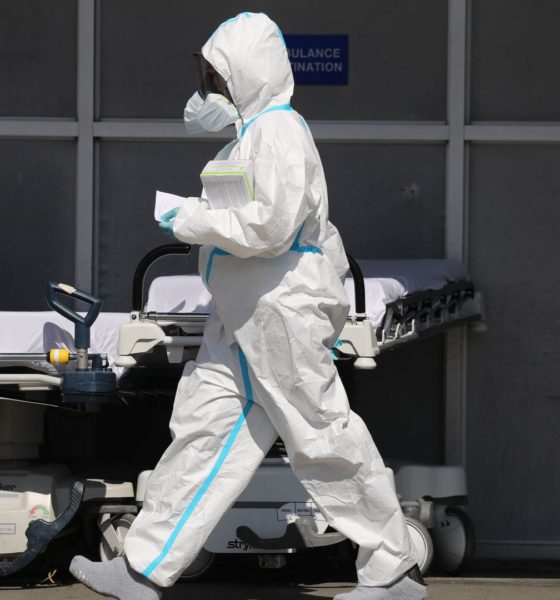 For the second time in less than a week, a widely watched scientific model has dramatically slashed the projected coronavirus death toll for South Carolina. In fact, the latest estimate of total deaths has been reduced by 36.9 percent from the previous projection – marking yet another positive milestone in the Palmetto State’s efforts to bounce back from the global pandemic.

According to the latest projections from the Institute for Health Metrics and Evaluation (IHME), a total of 469 South Carolinians will likely die between now and August 4, 2020 (i.e. during the first wave of the virus). Yesterday, the IHME model was projecting 744 total fatalities over the same time frame. Meanwhile, late last week the projected death toll for the state stood at 1,112 over the same time period.

All told, the projected IHME death toll has declined by 57.8 percent in less than a week’s time …

For comparison purposes, a total of 292 South Carolinians died during the 2017-2018 flu season, according to the S.C. Department of Health and Environmental Control (SCDHEC).

Worth bearing in mind? These updated projections assume the ongoing relaxation of draconian lockdown orders initiated by government officials in response to early concerns about the virus. Those concerns, while justifiable, appear to have been greatly exaggerated. In fact, we are beginning to wonder whether the lockdowns will wind up making things worse in the long run.

Certainly the economic damage they inflicted – on both the state and the nation – is unprecedented.

What is the latest observed data on the virus in the Palmetto State?

South Carolina health officials provided additional coronavirus case information on Tuesday – marking the 68th consecutive day they have provided data to the public in an attempt to quantify the impact of the ongoing pandemic on the Palmetto State.

SCDHEC also announced 9 additional coronavirus-related fatalities, bringing the statewide death toll to 355. According to the agency, eight of those deaths were elderly residents of Darlington (2), Florence (1), Richland (2), Spartanburg (1), and Williamsburg (2) counties, with the ninth fatality was a middle-aged individual residing in Aiken county.

Here is a look at the data …

Unfortunately, SCDHEC only announced data from 3,172 new completed tests on Tuesday. That total was well below the 5,511 completed test results it announced the previous day. All told, the Palmetto State has performed 93,140 tests since it began tracking the virus in early March.

As this news outlet has previously reported, testing in South Carolina has consistently lagged well behind the rest of the nation – even as state officials have vowed to ramp up their efforts.

Also, SCDHEC has not released any information related to testing for coronavirus antibodies – which would show how many South Carolinians may have had the virus already.

These failures are inexcusable – particularly considering state lawmakers appropriated an additional $45 million to the agency for, among other things, more testing. Also, SCDHEC entered the current fiscal year (which began on July 1, 2019) with a $105.8 million surplus.

Which SC Beaches Are Open And Is It Safe To Go During COVID-19 Pandemic? What You Need To Know