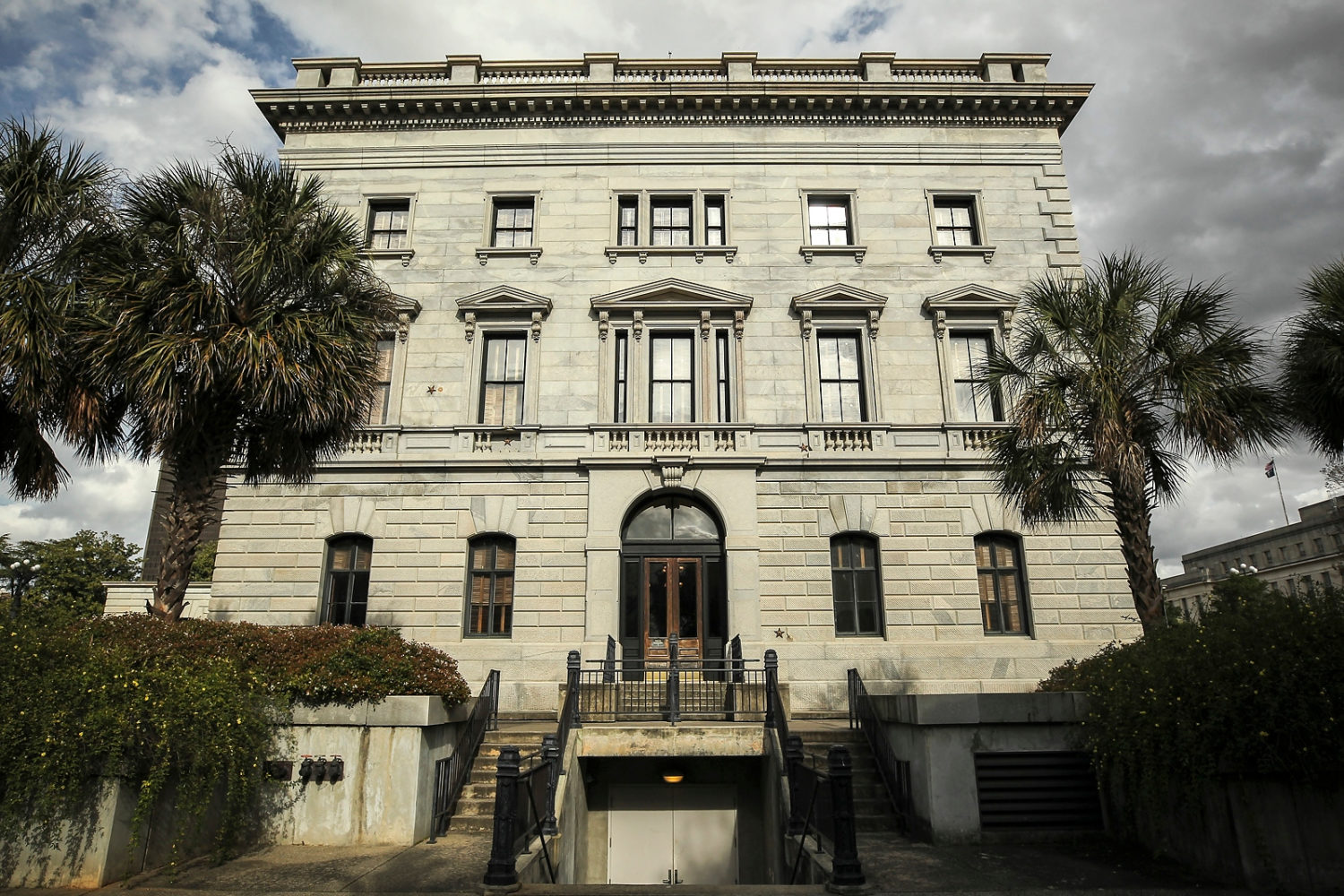 To be clear: We endorse Hill’s bid for reelection.

The 35-year-old libertarian-leaning Republican is a reliable vote when it comes to the pro-freedom, pro-free market issues that matter most to us – and should matter most to you. Also, in present times of unrest and uncertainty we are particularly appreciative of Hill’s efforts on behalf of expanded Second Amendment rights.

Those matter now more than ever …

Having said that, we felt Hill’s critique of Simrill was excessively and unnecessarily personal in nature … and that his harangues against the latter’s integrity were inconsistent with what we know of the leader. We are not definitively rebuking Hill, we are simply saying his characterization of Simrill is not in keeping with what we know of the man.

Furthermore, we believe Hill’s tone diminished some incredibly relevant points that his column made about legitimate, incredibly important policy disagreements – particularly when it comes to the appropriation and accountability over infrastructure funding in South Carolina.

Simrill did not respond directly to us regarding Hill’s column, although several lawmakers forwarded us an email he sent to members of the S.C. House Republican Caucus. In that missive, he took issue with Hill’s characterization of his top lieutenants as “political enforcers.”

“I can handle his attacks but his message about our whips being used as ‘political enforcers’ and our members who don’t fall in line with leadership being ‘bribed, browbeaten, and cajoled’ are statements that I take personally,” Simrill said. “His remarks and antics are a prime example of the reason he is no longer a member of our caucus, as his tactics do not align with our Republican values and respect for each other.”

Hill was suspended from the caucus last spring after allegedly violating the rules of confidentiality governing its deliberations. As we noted at the time, the suspension came right around the time Hill called Simrill a “liar” during a heated exchange over a procedural matter.

In his email to caucus members, Simrill drew a parallel between Hill and the Freedom Action Network of South Carolina (FANSC) – an ostensibly conservative grassroots organization that is active along the Palmetto State’s notoriously corrupt coast.

“Jonathon’s words sound eerily familiar to the dark money third party group (FANSC),” he wrote. “This group is spending hundreds of thousands of dollars against our members to elect their own slate of candidates. We cannot let them and Jonathon Hill’s erroneous, slanderous, lies win.”

As we noted in a post last month, FANSC has been involved in Palmetto State politics for some time – including a campaign last fall bashing state lawmakers for their support of toll roads. This news outlet opposes toll roads, so we supported the group in that campaign.

Generally, we agree with what FANSC is trying to accomplish – including its bid to oust fiscally liberal, status quo state senator Luke Rankin in Horry county – however, like Hill, the group’s tactics often place a premium on shock value at the expense of effectiveness.

And some of its allies are … out there.

And yes, we realize the same has been said of this news outlet before (and not inaccurately, either).

Whatever happens on Tuesday, though, we would encourage Hill and FANSC (or rather, their donors) to take inventory of the tactics they employ in engaging the marketplace of ideas in the Palmetto State. Certainly they are under no obligation to do so, but we believe credible, consistent advocacy on substantive issues is a far more effective approach than pursuing personal vendettas.

We are not saying these groups should pull back or refrain from hitting lawmakers with negative attacks – they absolutely should continue to expose the unmitigated failure of Palmetto State leaders (particularly the self-serving failure of Rankin).

Just be smarter about it is all we are saying …

Of course (again), some would argue that this news outlet is still struggling to learn that lesson itself.

Oh well … we will keep our readers up to speed on the outcomes of these and other races come Tuesday evening.