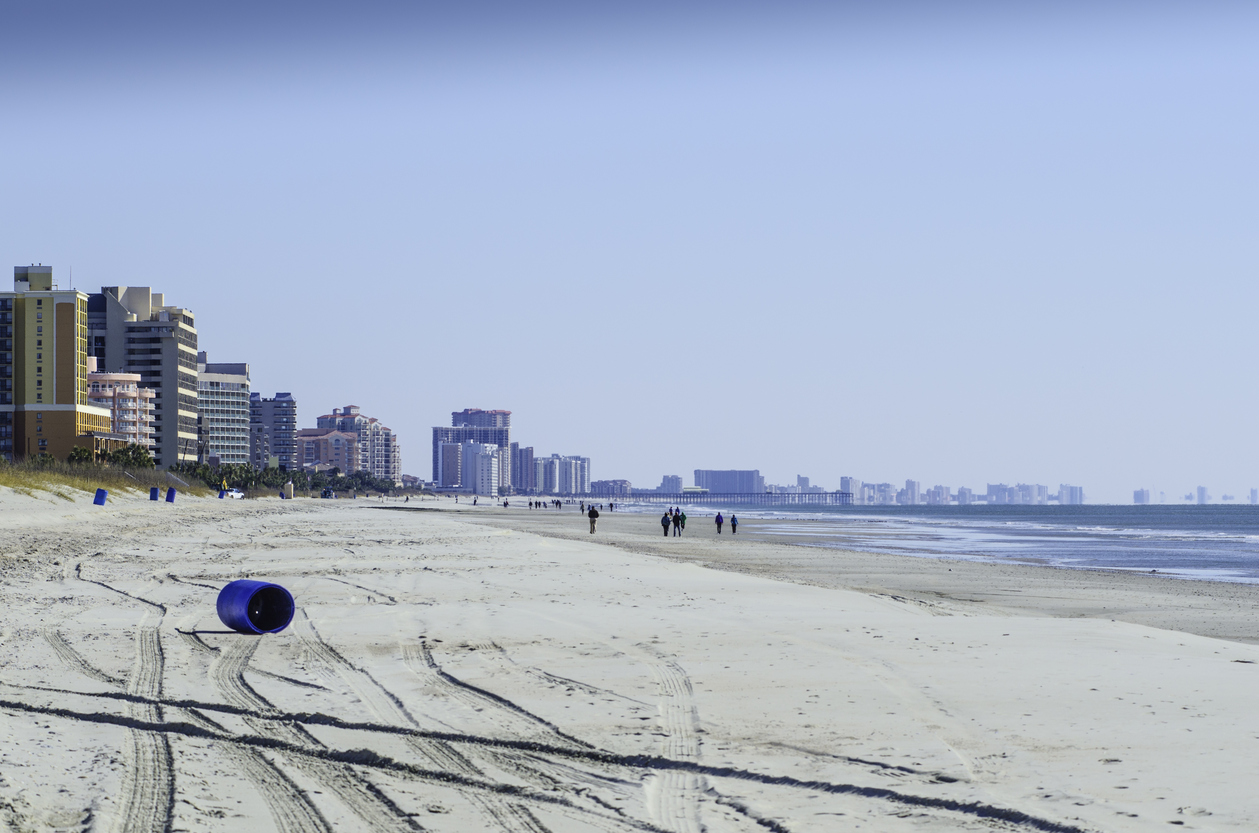 A prominent blogger in Myrtle Beach, South Carolina is apologizing for prophesying the death of the city’s outgoing mayor John Rhodes.

The blogger – David Hucks of MyrtleBeachSC.com – sent a private message to a local businesswoman last December boasting of the “supernatural downloads” he regularly receives from none other than God Almighty.

Hucks’ bizarre prophecies were first reported by this this news site back in June.

Specifically, Hucks predicted 2017 would be the “year of God’s realignment” for Myrtle Beach – including a yet-to-be-revealed “Israeli role” in the future of the coastal tourism mecca.

Among Hucks’ most eye-catching prophecies, though, was a prediction regarding Rhodes’ death.

“God is revealing to me that John Rhodes will not live to see the end of 2017,” Hucks wrote to the businesswoman.

As of this writing, the 74-year-old Rhodes is still very much alive – although he will give up his office on January 9 at 2:00 p.m. EST after losing last month’s mayoral race to political newcomer Brenda Bethune.

Hucks now claims it was Rhodes’ defeat – not his death – which God revealed to him in a vision.  According to the blogger, he was simply trying to encourage the local businesswoman – Natalie Litsey – to continue her fight against an attempted city takeover of her business.

“I promised her I would pray for her,” Hucks explained.  “As I did,  I saw many of the events of 2017 unfolding.  As I witnessed those incidents, a picture of a tumbling John Rhodes rolling over and over as he fell came to mind.  I, unfortunately, interpreted that fall as a death.”

“While all of these premonitions did come true, my interpretation of John Rhodes’ fall as a death was wrong and I should not have shared it,” Hucks added.  “My apologies to our former Mayor.  These premonitions were never intended to be made so fully public.”

This news site has had some fun with Hucks upon occasion, but whatever one may think of him or his oddball prophecies the fact remains he is a legitimate watchdog whose involvement on the coast has made a difference – usually a positive one at that.

As we noted in our original treatment of his divinely inspired missives, “most media outlets along the Grand Strand are nothing but mouthpieces for the area’s corrupt local leaders (and their various tax-and-spend schemes).”

Hucks, however, “has shown no compunction whatsoever in calling those leaders out.”

We hope he continues to do so …

In the interest of full disclosure, this news site’s founding editor Will Folks personally endorsed Bethune in the Myrtle Beach mayoral race – and a political grassroots organization he is associated with was involved in voter education efforts around the time of the election.

Why did we get involved?  Because we believe Bethune will do a better job than Rhodes did.

And if she doesn’t, we’ll be every bit as aggressive in seeking to hold her accountable.

This news site has consistently called out the Grand Strand region for its rising crime, dirty water, high taxes, crony capitalism and underlying failure to innovate.  And as long as those issues persist, we will continue to do so … no matter who is the mayor of Myrtle Beach.

Support Iranian Protests, But Be Leery Of Fresh American Intervention