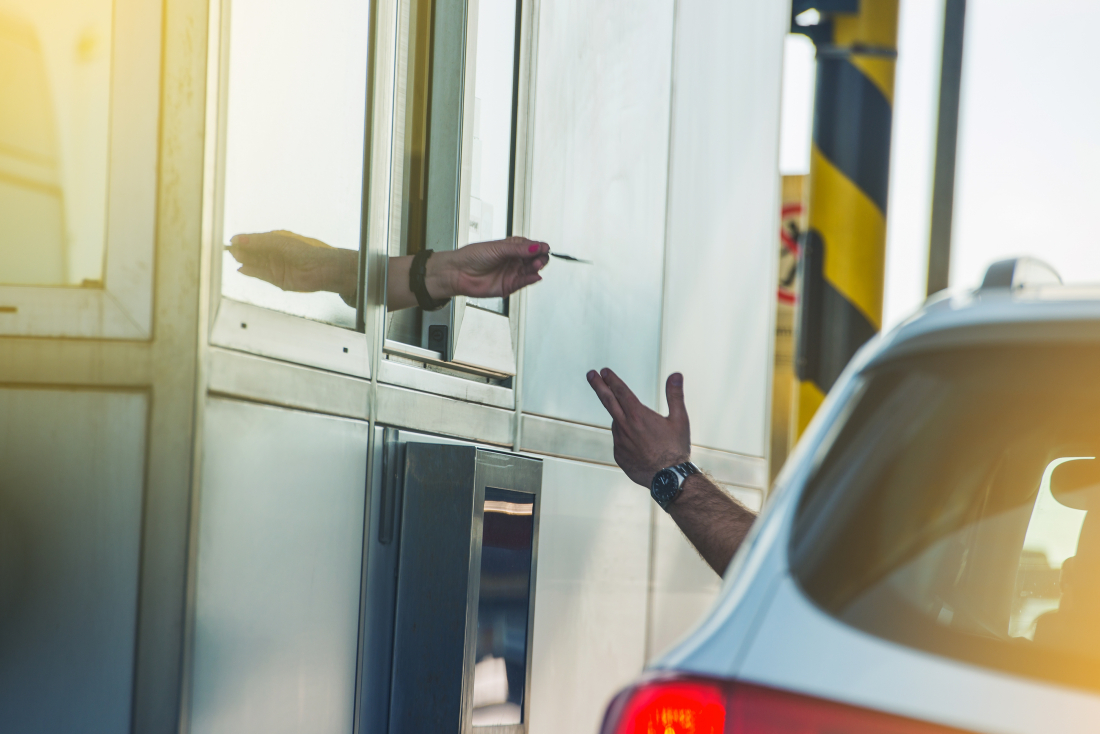 This news outlet has written extensively on the folly of expanding Interstate 73 into South Carolina.

As we have stated repeatedly, we believe (and studies have shown) there are far more cost-effective options for alleviating traffic congestion in and around Myrtle Beach, S.C. than constructing a $2.4 billion interstate toll road.

Case in point?  The Southern Connector (map), which is the focus of a damning exposé in this week’s editions of The Greenville News.  According to reporter Anna B. Mitchell, this road is $205 million in debt … and losing money every year.

The worst part?  It is scheduled to continue racking up debt for the next thirty years …

One county council member believes this 16-mile stretch of road – owned and maintained by state government but managed by a private company – is inhibiting economic development in the Upstate.

“If I can get it opened as a free interstate, that’s sixteen miles of interstate for development,” councilman Ennis Fant told Mitchell.

We support that idea.  In fact, the longer leaders wait to rip off the bandaid related to this costly, command economic failure – the bigger the tab will ultimately be.

The problem?  Figuring out who will absorb the road’s debt …

This news outlet warned readers seven years ago that the Connector was doomed, calling it “a monument to state government’s short-sightedness” and blasting its managers for raising tolls on motorists to cover their unrealistic traffic projections.

Now Upstate residents are stuck with a money losing road that no one wants to bail out.

We understand that Interstate 185 and the proposed Interstate 73 corridor are two totally separate situations, but the demonstrated failure of the former project should call into question the rosy toll projections for the latter.