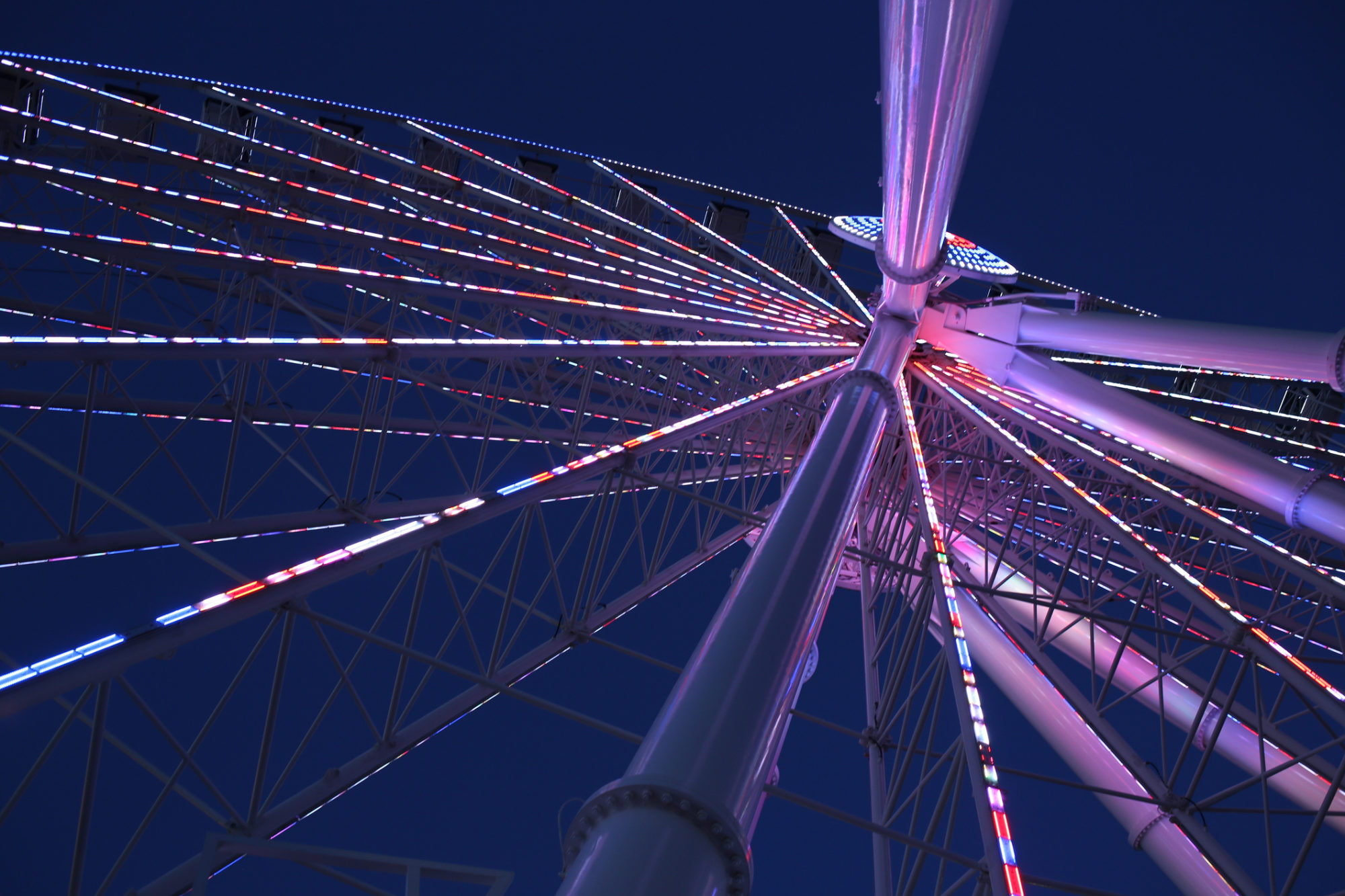 How do you spell “silly” when it comes to the political “silly season” in South Carolina? Easy: H-O-R-R-Y. With less than four weeks to go before partisan primary elections are scheduled to take place in the Palmetto State, political drama (a.k.a. “silly season”) is percolating all over the map.

But nowhere is this drama more intense than Horry county – an interminably corrupt banana republic that encompasses most of the Grand Strand, a centerpiece of the state’s once-thriving tourism industry.

Politics in Horry county has always been dirty … and the 2020 election cycle appears to be no exception. It’s just getting hard to tell who is pulling which puppet’s strings when it comes to the mud-throwing.

Earlier this month, we wrote about so-called “dark money” attacks in Horry county targeting a pair of incumbent lawmakers. Since then we have written on some unprecedented meddling by the South Carolina Republican party (SCGOP) on behalf of these same Horry county incumbents.

There’s a lot going on, in other words …

One of the groups weighing in on several of these Horry county political races is the Freedom Action Network of South Carolina (FANSC) – an ostensibly conservative grassroots organization that is active along the Palmetto State coast.

FANSC has been involved in Palmetto State politics for some time – including a campaign last fall bashing state lawmakers for their support of toll roads. This news outlet opposes toll roads, so we supported the group in that campaign.

Both Horry county politicians are loyal foot soldiers for South Carolina’s failed tax-and-spend status quo, and both deserve to be defeated in our estimation.

But before we get all indignant about these “dark money” attacks – which in this case are clearly coming from an active, in-state organization – it is worth considering Rankin has been engaging in some campaign finance shadiness of his own.

This week, thousands of voters in S.C. Senate District 33 (.pdf) – which Rankin has represented since 1993 (first as a Democrat, now as a “Republican”) – received packet of “important information” from “Senator Luke Rankin.”

The mailing included instructions on how to vote absentee, a generic “issues update” as well as information related to the “Horry County Coronavirus Resource Center.”

Basically, the mail piece had all the trappings of an official constituent communication from Rankin’s Senate office … until it made an overt electoral appeal on its final page.

“Can I count on your support?” it asked. “The election is just weeks away. Will you help spread the word? My family is ready to help place signs in front yards or deliver bumper stickers.”

Voters were asked to detach a form in which they pledged “Yes, Luke, I support your campaign for State Senate.”

The problem? According to multiple recipients of the mail piece, Rankin’s political propaganda did not disclose its funding source – which would be a violation of state campaign finance laws.

“(There was) no disclaimer on any page or envelope,” a coastal resident who received the mailing told us. “(I) thought it was constituent mailer until the last page asked for support.”

Rankin’s campaign, incidentally, is being run by the daughters of veteran South Carolina political strategist Richard Quinn. A former GOP kingmaker, Quinn’s political influence in the Palmetto State was unrivaled prior to him being ensnared in the ProbeGate investigation into corruption at the S.C. State House.

Quinn is currently facing a perjury rap in connection with that investigation, although his prospects are looking much brighter now that the prosecutor who brought the charges against him has come under scrutiny.

Our view? While the mailings targeting Crawford and Rankin – which were sent to voters last week and early this week – are clearly over-the-top, at least they provide information on the entity responsible for mailing them.

The same cannot be said for the pro-Rankin mail piece, it would appear …

Also, one of the pro-Crawford mail pieces sent by the SCGOP raises a host of ethical questions – particularly after party chairman Drew McKissick allegedly told an executive committee member that the SCGOP was allowing third party groups to use its mail permit.

This news outlet will continue to keep an eye on all of these Horry county races as we draw closer to the June 9, 2020 partisan primary elections. We will also keep an eye out for other “dark money” machinations across the state.