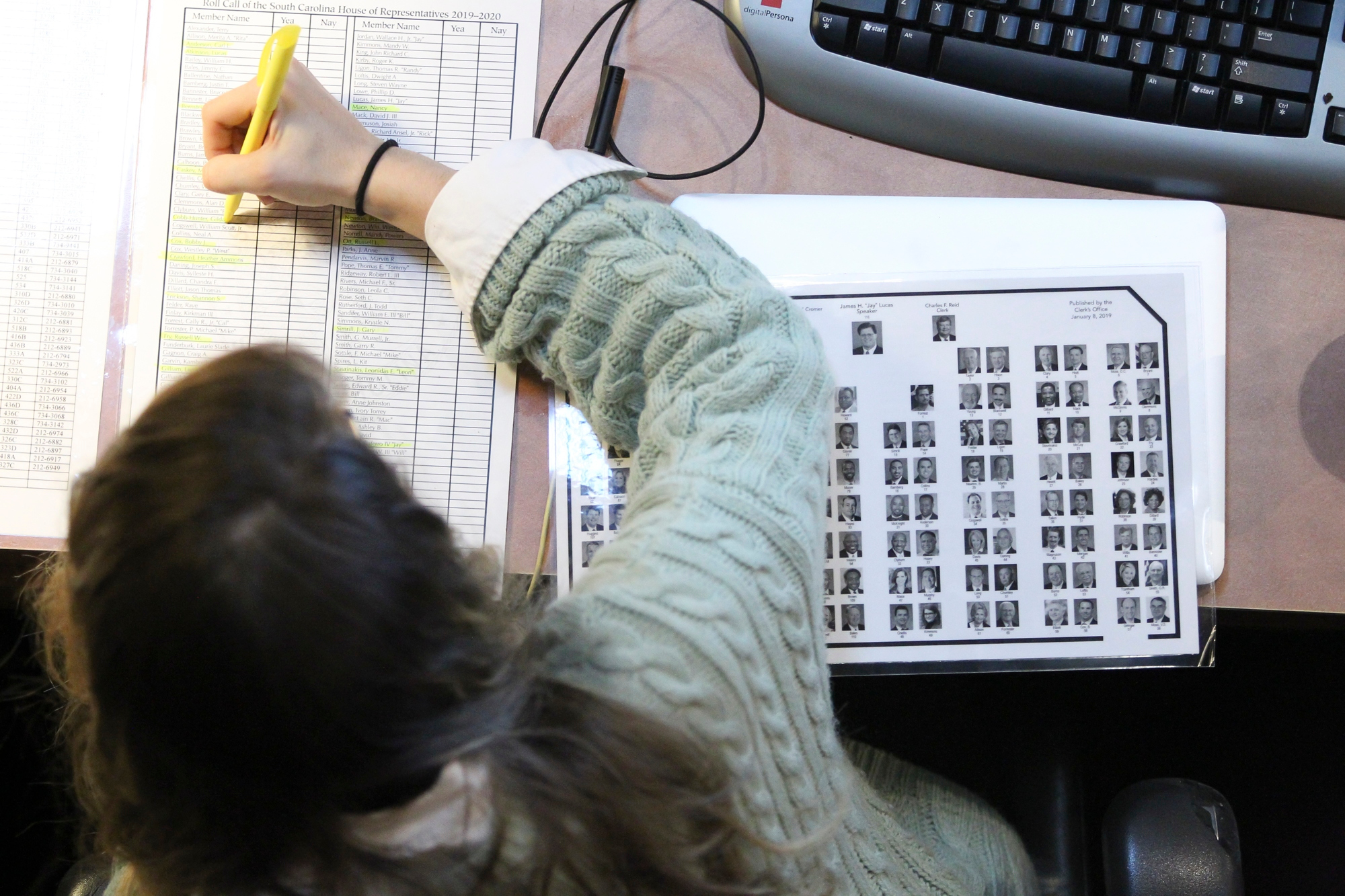 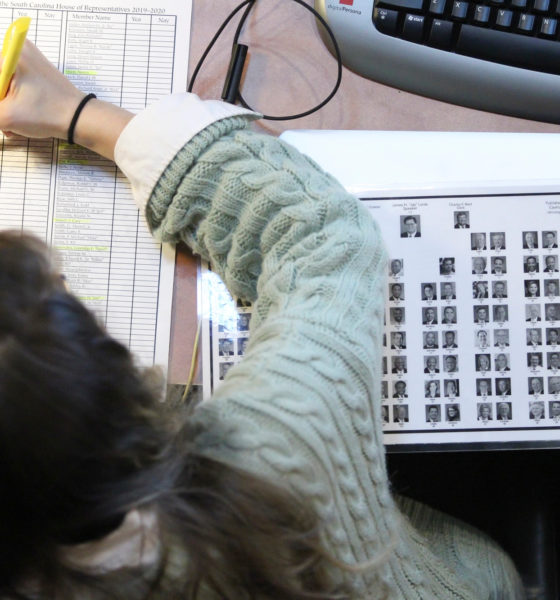 An argument over parliamentary procedure in the South Carolina House of Representatives turned into a heated exchange on social media over the weekend when one fiscally conservative Republican lawmaker repeatedly referred to his chamber’s majority leader as a liar.

The thread went downhill from there, with multiple lawmakers entering the fray – engaging in name-calling and finger-pointing while angrily assailing each other’s integrity.

And you wonder why we refer to the annual gathering of the S.C. General Assembly as “taxpayer-funded adult day care?”

What started the spat? A proposed $250,000 appropriation from the budget of the S.C. State Law Enforcement Division (SLED). Lawmakers want SLED to turn this money over to the S.C. Firefighter’s Association – ostensibly for the purpose of assisting firefighters who suffer from post-traumatic stress disorder (PTSD).

Barely constituting a water molecule in the state’s $30 billion-plus budget, the spending item appears to have universal support within the legislature – including support from all of the lawmakers who argued about it over the weekend.

So why were they arguing?

One lawmaker – state representative Jonathon Hill (above) of Townville, S.C. – took strong exception to the way the appropriation was routed through the legislative process. According to Hill, GOP majority leader Gary Simrill of Rock Hill, S.C. – whom he referred to as a “slick car salesman” – lied to him about method by which the funding item was recalled for a vote before the full House of Representatives.

Hill said he should have known better than to trust Simrill on the procedural vote to recall the item, “but I fell for it.”

Hill’s broadside against Simrill kicked over a proverbial anthill, with multiple lawmakers rushing to the majority leader’s defense.

“Gary Simrill is as honest and honorable as they come,” Democratic state representative Leon Stavrinakis of Charleston, S.C. fired back at Hill. “Is there anything you won’t say or do for attention? Shame.”

“That’s a curious defense coming from you – a Democrat, defending the Majority leader of the Republican caucus,” Hill retorted. “Why do you feel that you owe him any loyalty? What’s in it for you?”

“Nothing I just don’t like seeing selfish narcissists trash good people to get their attention fix,” Stavrinakis (above) retorted. “Quit attacking and blaming good people.”

“Good people don’t make a practice of lying to the public and to their colleagues,” Hill rejoined. “I’m worried about your conception of good and evil if you think this is okay.”

Stavrinakis wasn’t the only lawmaker to slam Hill for his comments.

“This post is beneath you as a Christian, person (and) colleague,” state representative Neal Collins of Easley, S.C. wrote in response to Hill’s missive. “Take this stupid post down.”

Hill reiterated at several points during the debate that he does not oppose the appropriation, that he in fact planned to “vote for it.”

But he continually assailed Simrill over the procedural issue, telling the majority leader “I resent the fact that you deliberately misled me and lied to my face.”

Our thoughts? First of all, we like and respect Simrill – even if we do not always agree with him on matters of public policy (particularly fiscal policy). And we have never known him to deal dishonestly in advancing his brand of “Republican” big government. We also appreciate the fact that Simrill kept his responses to Hill respectful – which is more than can be said for several of those who leapt to the majority leader’s defense.

Having said that, we also have tremendous respect for Hill – and as staunch supporters of freedom and free markets we genuinely appreciate the uncompromising manner in which he consistently advocates for liberty and prosperity. Which trust us … is a lonely fight in Columbia. Furthermore, it certainly appears to us as though Hill has a fair point to make on the matter at hand – as the appropriation in question may have in fact been advanced to the floor of the House improperly.

We cannot speak as to what transpired between these two lawmakers earlier this week, but the blowup on social media certainly seems unnecessary given the triviality of the issue.

Then again, we would be remiss not to point out that such “I know you are but what am I” exchanges often constitute a step-up from the typical back-and-forth between our state’s “leaders.”