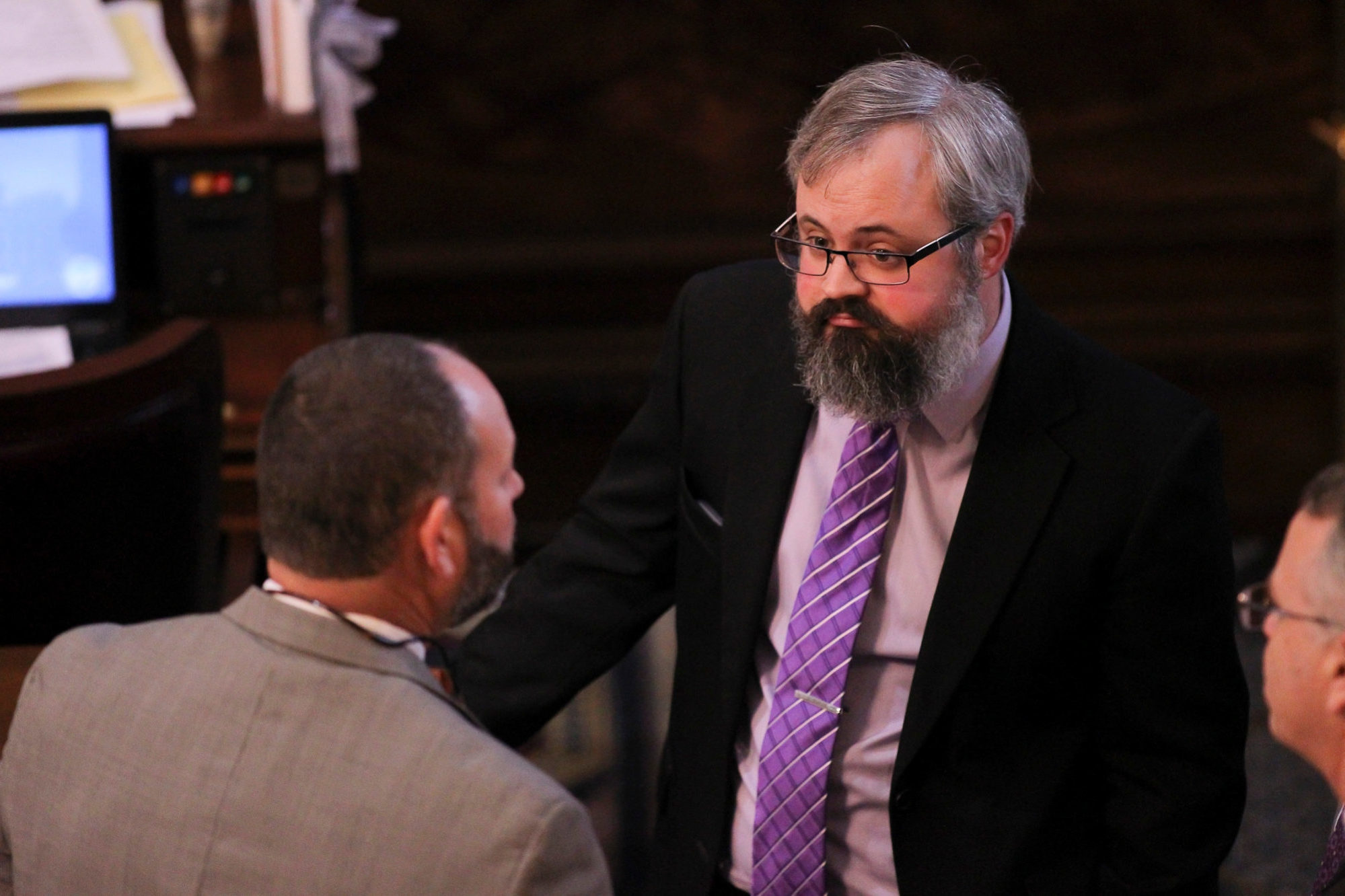 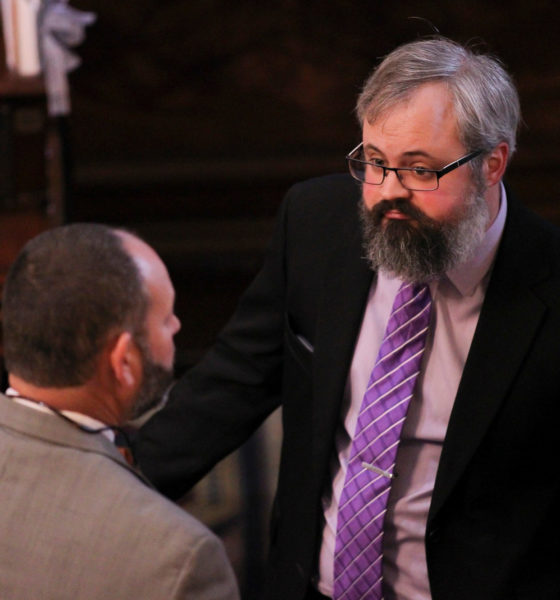 According to our sources, Hill was officially suspended from the partisan organization because he “broke rules of confidentiality” related to its meetings, which occur at least once every week when state lawmakers are in session.

These gatherings – which we believe should be considered public forums – are held to formulate the majority party’s legislative agenda for the coming week and to iron out any disagreements between caucus members.

A lobbyist close to House leaders offered another explanation for the suspension, however.

“They were tired of his shit,” the lobbyist told us.

Hill’s suspension comes a little over a month after the third-term lawmaker from Townville, S.C. called House majority leader Gary Simrill a “liar” during a heated exchange over a procedural matter.

Simrill told reporter Avery Wilks of The (Columbia, S.C.) State newspaper that Hill had been kicked out of the caucus for “erroneous and hostile” remarks toward his colleagues.

According to our sources, this week’s caucus meeting became immediately contentious in the aftermath of death threats made online against S.C. House judiciary chairman Peter McCoy.

The threats appeared on the social media page of an advocacy group supporting  H. 3456, a bill sponsored by Hill that would expand South Carolinians’ right to carry firearms without a permit.

“He doesn’t seem to get this is a big deal,” one GOP lawmaker who spoke with us on condition of anonymity said.

This news outlet has always liked Hill. One of the few genuine limited government conservatives in Columbia, S.C., he has a stellar voting record – and we support his position on constitutional carry and a host of other issues.

Others do not see it that way, though.

“Voting with Jonathon Hill is like dating Ted Kaczynski – it ends badly,” one lawmaker told us.

Hill was not immediately available to respond to the news of his suspension, but we will be sure to updated this post as soon as he does.

UPDATE: More on the saga …