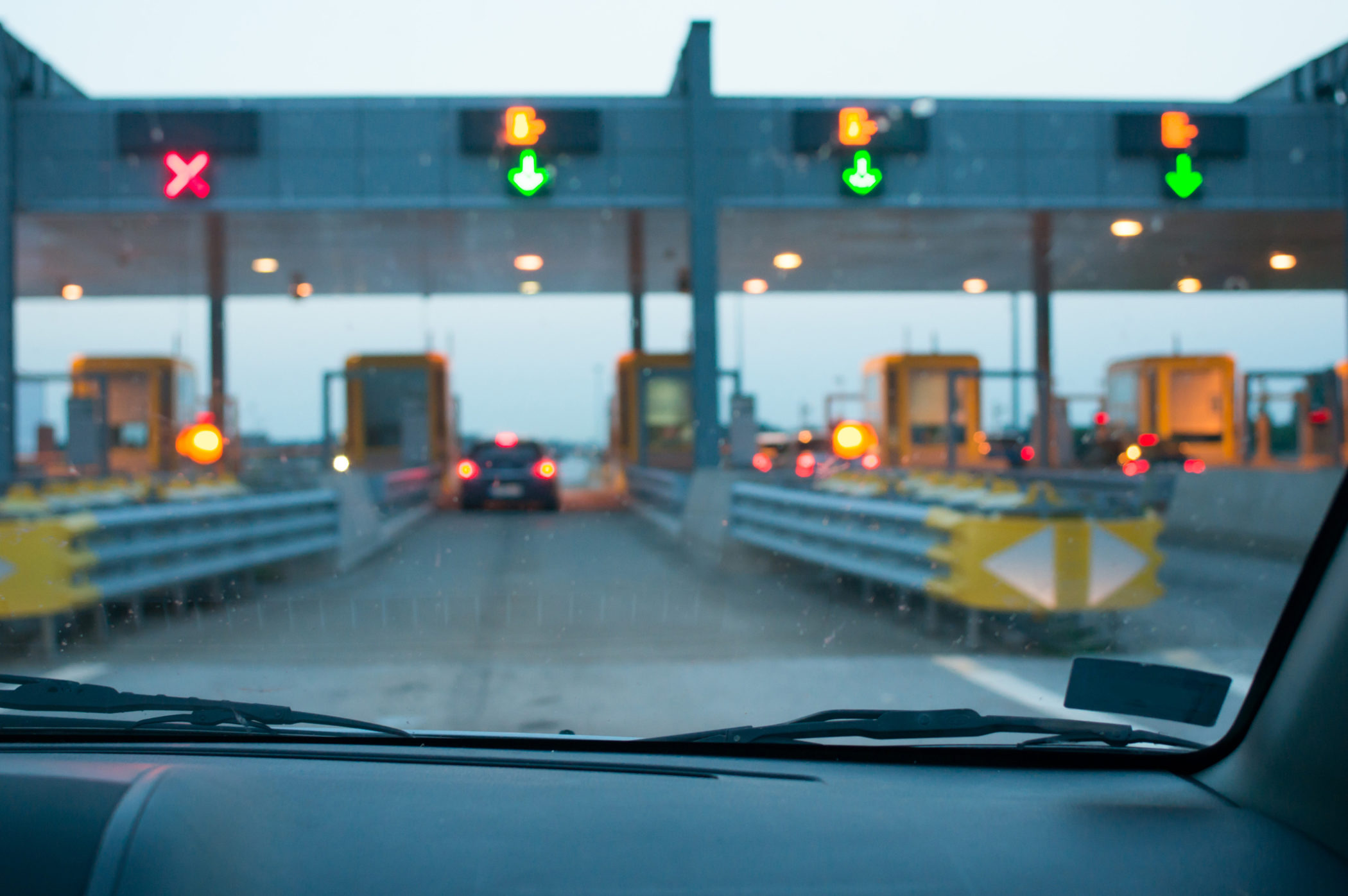 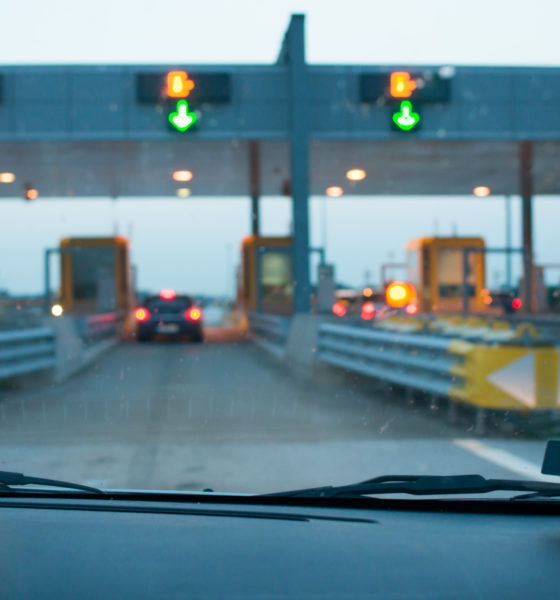 A limited government group in South Carolina is slamming powerful Palmetto politician Hugh Leatherman and other fiscally liberal Republicans for their efforts in support of proposed toll roads in the Palmetto State.

Yes … such is life in the Palmetto State, where the “maintenance” of third world infrastructure apparently requires ever-escalating amounts of cash from taxpayers (despite atrocious outcomes).

Sound familiar? It should … after all South Carolina’s true state motto is “Mo Money, Mo Problems.” And it applies to virtually everything state government touches. But as is the case with the Palmetto State’s worst-in-the-nation government-run schools, money is not the problem when it comes to “crumbling roads and bridges.”

The problem is prioritization … or rather a lack thereof. And rampant corruption.

“Two years ago, state legislators passed the largest gas tax hike in history,” FANSC wrote on its Facebook page. “They said it was to ‘fix the roads.’ They can’t even fix the roads we have now with the extra money we’ve already given them.”

Is that true? Indubitably.

“Maintaining a network of roads and bridges is a core function of government – one that should be adequately funded, properly prioritized and efficiently administered,” we wrote earlier this year. “None of that is happening right now in South Carolina.”

Actually, it hasn’t happened for decades – even though the scandal-scarred S.C. Department of Transportation (SCDOT) has seen its base budget more than double over the past nine years (before counting the proceeds of a massive borrowing bill and the aforementioned gas tax). Now it needs even more money? Yes, according to Leatherman and Gregory.

Where will this new money come from?

“They could propose New Jersey-styled toll roads,” FANSC noted. “They could jack up the sales tax. They could run up even more debt that we’ll have to pay back with interest to build more pet projects.”

None of those sound like appealing options, do they? Absolutely not … especially considering toll roads are a demonstrable failure in this state.

This news outlet will continue to argue against wasteful infrastructure projects – like a $40 million interchange tied to a $123 million taxpayer-funded handout awarded to the Carolina Panthers of the National Football League (NFL). Or the Volvo handout, which also includes a taxpayer-subsidized interchange.

Similarly, we will continue to argue against non-core expenditures (like higher education appropriations) that divert money from legitimate infrastructure purposes.

Finally, we will continue to call out SCDOT and other state “leaders” who accommodate (or worse, profit from) all of this boondoggling.

“This beleaguered bureaucracy continues to allow political considerations, not infrastructure priorities, to dominate its decision-making process,” we noted in a post back in January.

Do you support the use of road tolls in South Carolina?

Is This The Real Reason Republicans Are Canceling The ‘First In The South’ Presidential Primary?