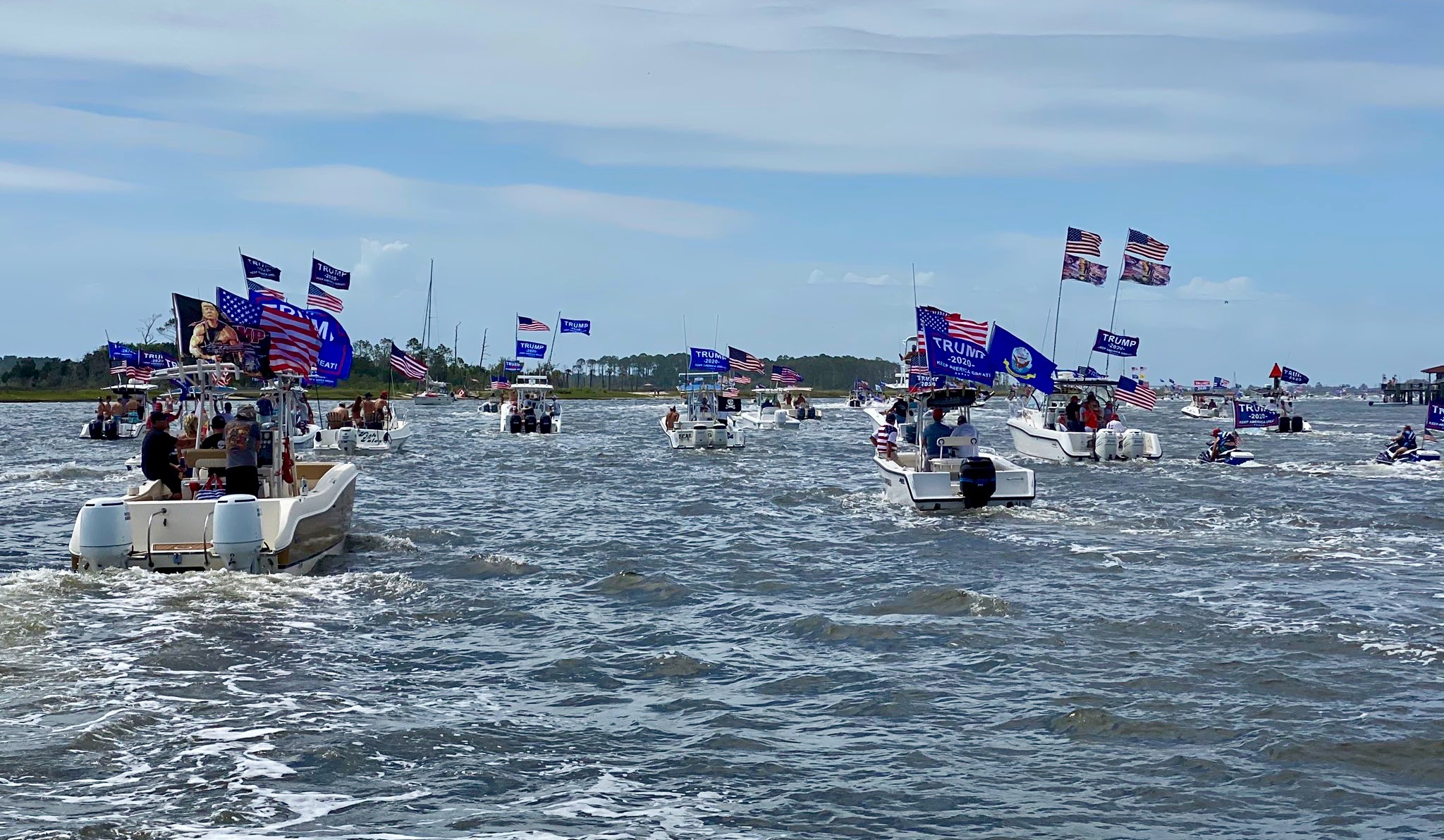 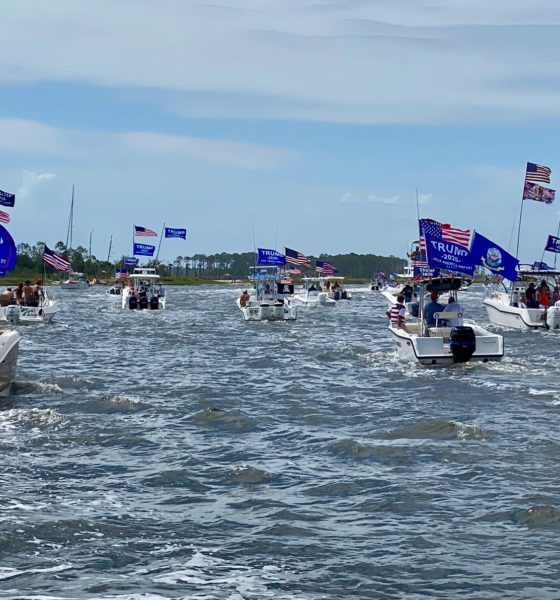 Are All Trump Supporters Racist? It’s Way Too Early For Silly Season, People …

Logic and rationality are about to take a beating, people …

by WILL FOLKS || As the 2020 election cycle heats up ahead of summer, I’ve come to the inescapable conclusion that my news outlet cannot publish anything about U.S. president Donald Trump without certain segments of our readership going full-on bananas.

Trump is a lightning rod for crazy … magnetizing both poles of the political spectrum to deeper delirium.

This suggestion prompted allegations that Shields – by virtue of expressing her support for Trump – is racist. The nail salon owner also received death threats, according to her publicist.

Crazy? Yes … but that was just the warm-up.

As the founding editor of this news outlet, I was also accused of being racist simply for printing an interview with someone who was accused of being a racist (again, because she supported a president who is allegedly racist).

Yeah. That’s a lot of race cards to keep track of …

Since the interview ran, several sources have forwarded me social media messages allegedly sent by Shields to her critics which would seem to indicate she may have invited/ deserved some of the disdain she received.

“She’s put a lot of negative energy out there,” one of our sources said.

Based on the messages I was forwarded, I am not going to argue that contention … however, I have yet to see anything suggesting (let alone proving) racism is involved in Shields support of Trump.

Which brings me to the point of this post …

What is this “all Trump supporters are racist” allegation that keeps getting thrown around by liberal activists really about?

Discounting the patent ridiculousness of such an obvious over-generalization, there is clearly an organized effort underway (particularly on social media) to brand those who support the incumbent president as a racist.

And any white person in particular who publicly states their support for Trump is a potential target for the escalating outrage … (I’m guessing Kayne West gets a pass, but who knows).

I’m lucky in that I am an agnostic when it comes to Trump. My website endorsed him in 2016 (twice) … but I made it abundantly clear at the time my objective in doing so was taking down the fiscally liberal, imperialistic, anti-liberty, anti-free market “Republican” establishment.

Which is what I thought Trump was going to do …

Sadly, he has become that establishment.

From my vantage point, Trump has certainly been better than the typical GOP politician on many of these fronts, but the sad reality is he has been no different (and is actually worse) on the bread and butter fiscal issues that matter most to me … and should matter to you if you care about America having a non-dystopian future.

Does that mean I think former vice-president Joe Biden would provide our nation a more sustainable fiscal future? Hell no … which is why I was personally rooting for congressman Justin Amash of Michigan to jump into the race.

With 2020 shaping up to be a typical “red versus blue” affair, the fomenters of division in our post-truth world are stepping up their efforts – which is why the narrative that “all Trump supporters are racist” has become such a key part of the spin emanating from the left.

First, this narrative is not about racism. At all. Instead, it is about suppressing Trump’s support among white moderate (suburban) voters. If the far left can successfully equate the “Keep America Great” banner with allegedly discriminatory views held by Trump supporters, it compounds Trump’s problems with white middle class voters.

Particularly the independent voters who will decide the upcoming election.

Obviously, this is one of many narratives percolating out there aimed at exploiting various demographic divides for electoral gain. And I’m sure many more of them are coming between now and November – from all angles.

Looking locally, there is also a corresponding economic motive – i.e. don’t buy a house from a Trump supporter, or don’t get your nails done at a salon owned by a Biden backer. Or don’t buy ice cream from those guys who endorsed Bernie Sanders.

Silly, right? Very … cause people, that ice cream is good.

As a libertarian, I certainly respect an individual’s right to engage in the marketplace based on their ideological or partisan leanings – but I sure as hell wouldn’t trust that person with my money.

Something the purveyors of this spin should think about, though? Sometimes these narratives backfire – having the opposite effect of the one intended. And the more I think about this “all Trump backers are racist” narrative, the more I think it could wind up helping Trump if the left continues taking it to nonsensical extremes. Remember, millions of white Americans in key swing states who supported Barack Obama in 2008 and 2012 flipped those states from blue to red in 2016.

I’m curious: Did all of these people – including two-time Obama voters in the Rust Belt – suddenly become racist in 2016 when they voted for Trump? Or perhaps were their votes motivated by something else?

I’m also curious as to this: Do Biden supporters really think they are going to win back these voters by calling them all racists?

I’m just asking … or as one of my favorite commenters on the site used to say, “I’m not sayin’, I’m just saying.”

As for me and my website, we will keep calling this election – and the other media outlets “covering” it – like we see it.

Irrespective of what they call me …