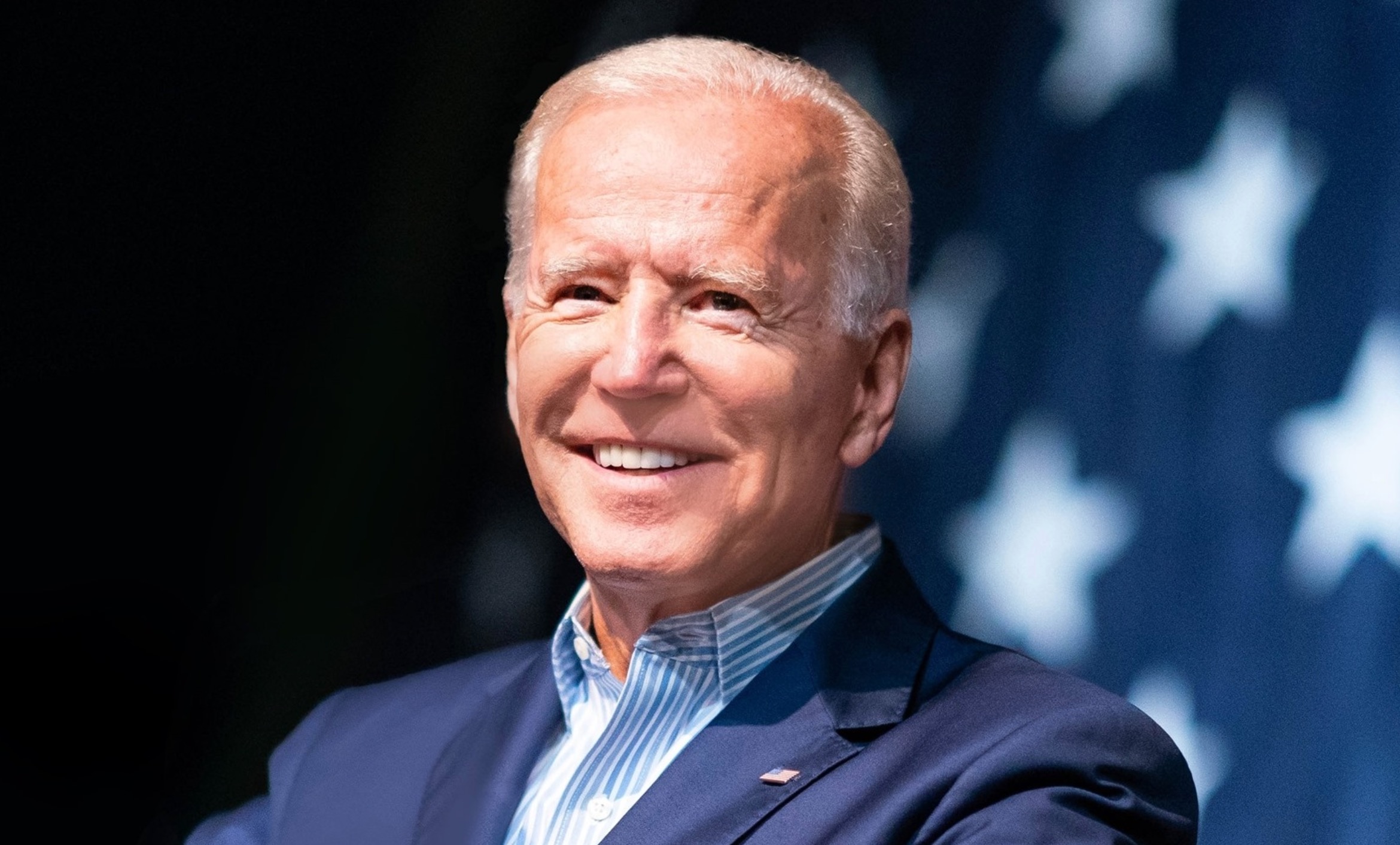 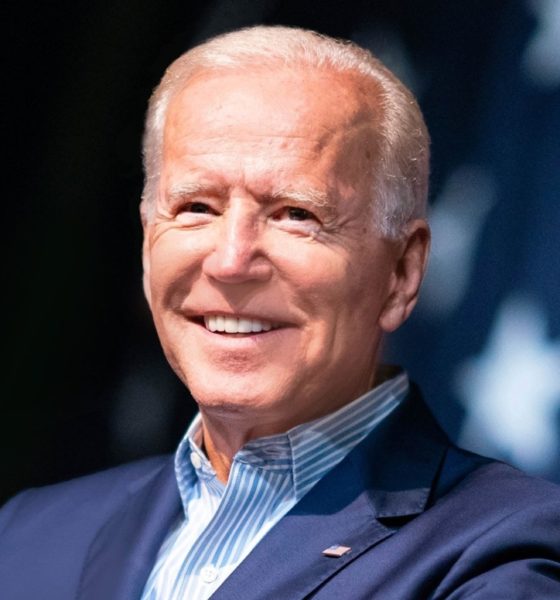 On the same day it broke in wide circulation that he had opened up a sizable lead on U.S. president Donald Trump in the polls, former U.S. vice president Joe Biden had another, um … moment. Was it a senior moment? Or just a stupid moment?

You be the judge …

During an appearance on “The Breakfast Club” – a nationally syndicated morning talk show that is popular among younger black voters – Biden told co-host Charlamagne Tha God that if black voters didn’t know whether they were supporting the former vice president in the fall, they weren’t black.

The bizarre exchange took place at the very end of a lengthy interview during which Biden discussed his 2020 tax plan, his looming vice presidential decision and his ongoing refusal to commit to the decriminalization of marijuana for medical purposes.

The interview was contentious at times, but it was at the parting shot from Biden that will no doubt dominate the headlines … and with good reason.

“You gotta come see us when you come to New York, VP Biden,” Charlamagne told the 77-year-old career politician. “It’s a long way until November, we got more questions …”

“You got more questions,” Biden interrupted, “but I’ll tell you what, if you have a problem figuring out whether you’re for me or Trump, then you ain’t black.”

According to Biden spokeswoman Symone Sanders, Biden’s remark was offered “in jest.” However, in the same sentence Sanders claimed the de facto Democratic presidential nominee was “making the distinction that he would put his record with the African American community up against Trump’s any day.”

Wait … so was it a joke? Or was he being serious?

Also … did our founding editor Will Folks not predict precisely this sort of ridiculous narrative-setting in his column yesterday about all the ridiculous race cards being played ahead of the 2020 election?

Predictably, black media luminaries rushed to Biden’s defense. Among them? Jonathan Capehart of The Washington Post – whose headline blared that the comment was “clearly a joke.”

“Perhaps he got a little too comfortable talking to a community with which he has a strong relationship that spans decades,” Capeheart wrote. “Add to that being the vice president to the nation’s first black president and you know his affinity with black folks runs deep.”

That much is true. Biden owes his impending nomination to the support he has received from black voters – particularly those in early-voting South Carolina.

But Capeheart wasn’t finished. According to him, any black voter who was offended by Biden’s remark is stupid. Or in his words, “willfully obtuse.”

“Only the willfully obtuse could not see that Biden was nodding at the belief among an overwhelming majority of African Americans that President Trump and his policies are detrimental to the health, safety and well-being of the black community,” he added.

Not surprisingly, the response from the Trump campaign was one of sheer indignation. Senior advisor Katrina Pierson ripped the former vice president, saying his comments were “racist and dehumanizing.”

“He truly believes that he, a 77-year-old white man, should dictate how black people should behave,” Pierson said in a statement.

“Joe Biden’s comments are the most arrogant and condescending thing I’ve heard in a very long time,” Scott tweeted. “I am offended, but not surprised.”

Scott added that “1.3 million black Americans already voted for Trump in 2016 … (but) this morning, Joe Biden told every single one of us we ‘ain’t black.'”

“I’d say I’m surprised, but it’s sadly par for the course for Democrats to take the black community for granted and brow beat those that don’t agree,” Scott said.

Our view on Biden’s comments? Two-fold … first, the remark was obviously not a joke, although it clearly is example of what our founding editor wrote about yesterday when he noted how “the fomenters of division in our post-truth world are stepping up their efforts.”

Unfortunately for black voters, though … they have the same lack of credible options in choosing a candidate for the presidency that white voters have. Which brings us to our most important point: When are all of us going to stop falling into the red team versus blue team trap – in which everything must be viewed through the lens of race?

That is the real insult here … that a candidate is invoking (insultingly, at that) the outdated tribalism that continues holding our nation back from meeting the increasingly dire challenges it is facing.

UPDATE || On a call with black leaders, Biden has apologized …