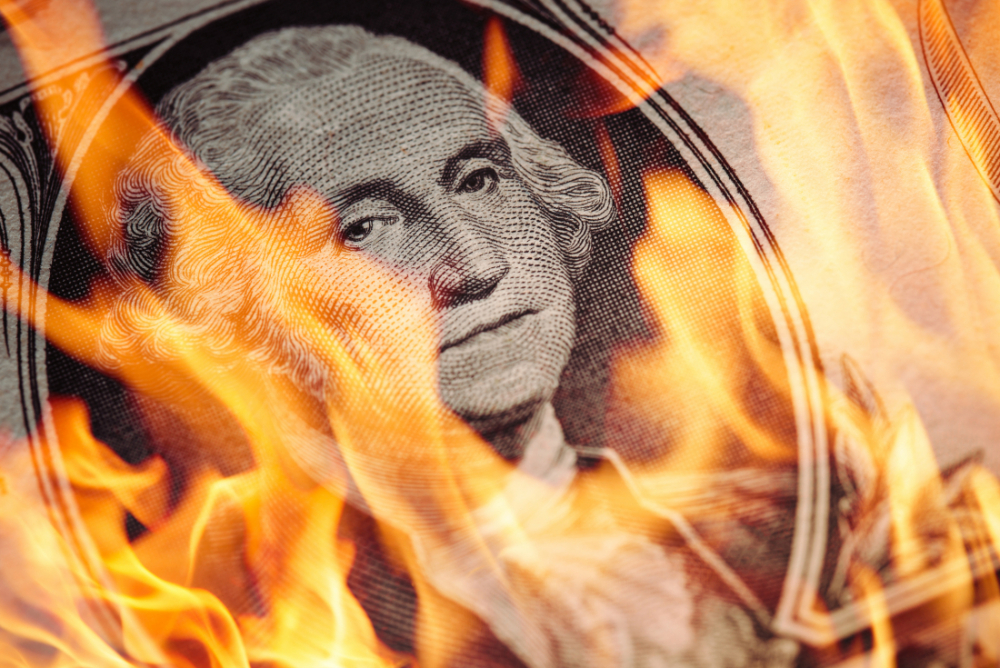 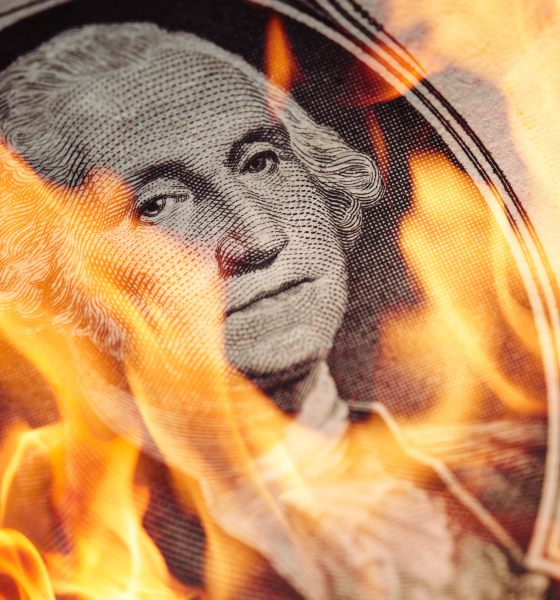 For the last eight years, South Carolina state treasurer Curtis Loftis has been sounding the alarm over the Palmetto State’s results-challenged pension fund – which continues to produce atrocious results with billions of dollars in public money.

In his crusade against the pension fund’s mismanagement, Loftis has done more than just decry these awful outcomes – he has advocated for long-overdue reform of the system (including its investments).  This news outlet has backed Loftis from the beginning on this issue, too … and this week there is fresh evidence that he was (and is) absolutely correct in demanding better on behalf of taxpayers and retirees.

According to a report from David Slade of The (Charleston, S.C.) Post and Courier, South Carolina’s fund made $1.2 billion during the 2018 fiscal year but is still $25.47 billion away from being fully funded.

Not only that, the fund “also paid higher fees and produced lower investment returns than most other large public pension funds.”

Again … sound familiar?  Because it should (see here and here).

These are headlines we have been writing for years … and yet despite the best efforts of fiscal conservatives like Loftis (below) and state senator Tom Davis, nothing changes. 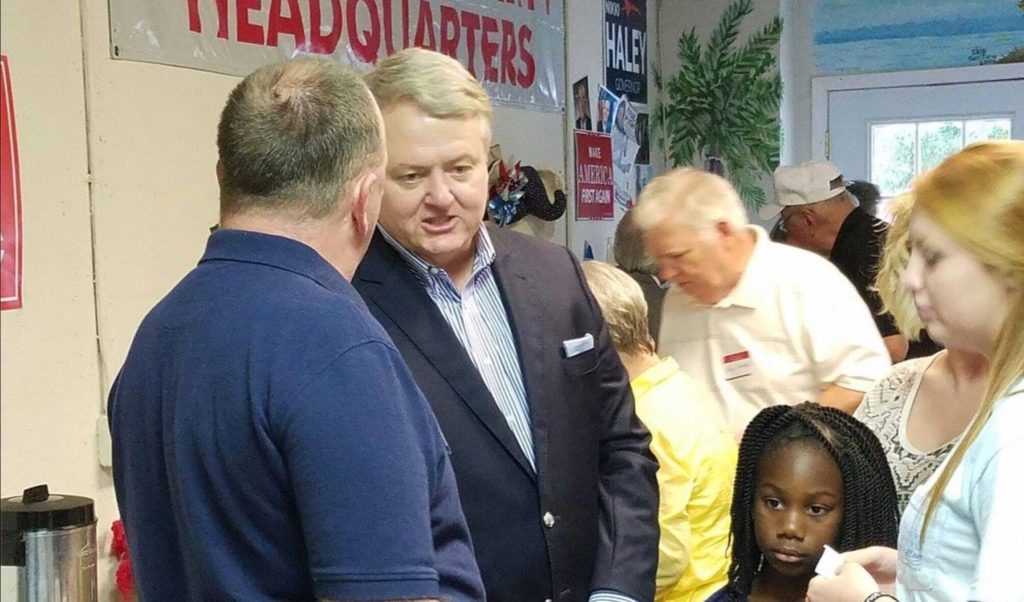 Of course the most galling aspect of Slade’s report isn’t the fact that Palmetto pension fund “leaders” –  i.e. the commissioners and staff of the S.C. Retirement System Investment Commission (SCRSIC) – continue to spectacularly screw the pooch with public money.  It is the excuses these overpaid bureaucrats are offering for their ongoing failure.

“It’s our job, ultimately, to earn a rate of return that makes our plan work, not to beat our peers,” SCRSIC chief executive officer Mike Hitchcock told Slade. “When it comes to beating every other plan out there, that’s not the goal.”

Clearly not … because South Carolina’s fund continues to rank in the bottom third of public plans nationwide, according to data compiled by the Center for Retirement Research at Boston College.

With all due respect, maybe Hitchcock should rethink “the goal?”

Seriously, if South Carolina were just an “average” fund as opposed to an “underperforming” one … that would make a multi-billion dollar difference to taxpayers and retirees.

But again, according to Hitchcock, “that’s not the goal.”

Along with Loftis and Davis, this news outlet has spent the better part of the last decade exposing the incompetence and corruption associated with pension fund mismanagement in South Carolina, but again … no one listened.

The mainstream media didn’t get involved until it was too late … and even then, they only got involved to beat the drum for more money.

Which is why, in 2017, South Carolina governor Henry McMaster – who fancies himself as a “reformer” on this issue – signed the largest tax increase in South Carolina history to shore up this fund.

“I don’t think we can overstate the positive impact that bill has had on the fund,” Hitchcock told Slade.

Wow … really?  Perhaps for him … but for the South Carolina taxpayers on the hook for this $826 million annual tax increase, the impact has not been so positive.  At all.

And once again, McMaster’s tax hike included nothing resembling real reform of the system … and clearly has not created any sense of urgency on behalf of the chronically underperforming SCRSIC.

The fund’s results are still terrible, and its fees are still through the roof (ranking second-highest in the nation, according to 2016 data from the Pew Charitable Trusts).

Hitchcock’s answer to that?

“We have tried to focus on lowering fees,” Hitchcock told Slade. “You also don’t want to do that to the point where it compromises your ability to earn a return.”

“If South Carolina ever hopes to move out of the bottom tier of states on every good list (and the top tier of states on every bad list), its government leaders are going to have to start engaging common sense reforms instead of enabling chronic corruption,” we wrote last spring.  “In other words, they’re going to have to start listening to Davis and Loftis.”

They haven’t, though … nor do they seem likely to do so at anytime in the near future.

Instead, they seem intent on doing what they have always done (on every issue that comes across their radar): Throw more money at the same failed, corrupt institutions that created and continue to perpetuate the problem.