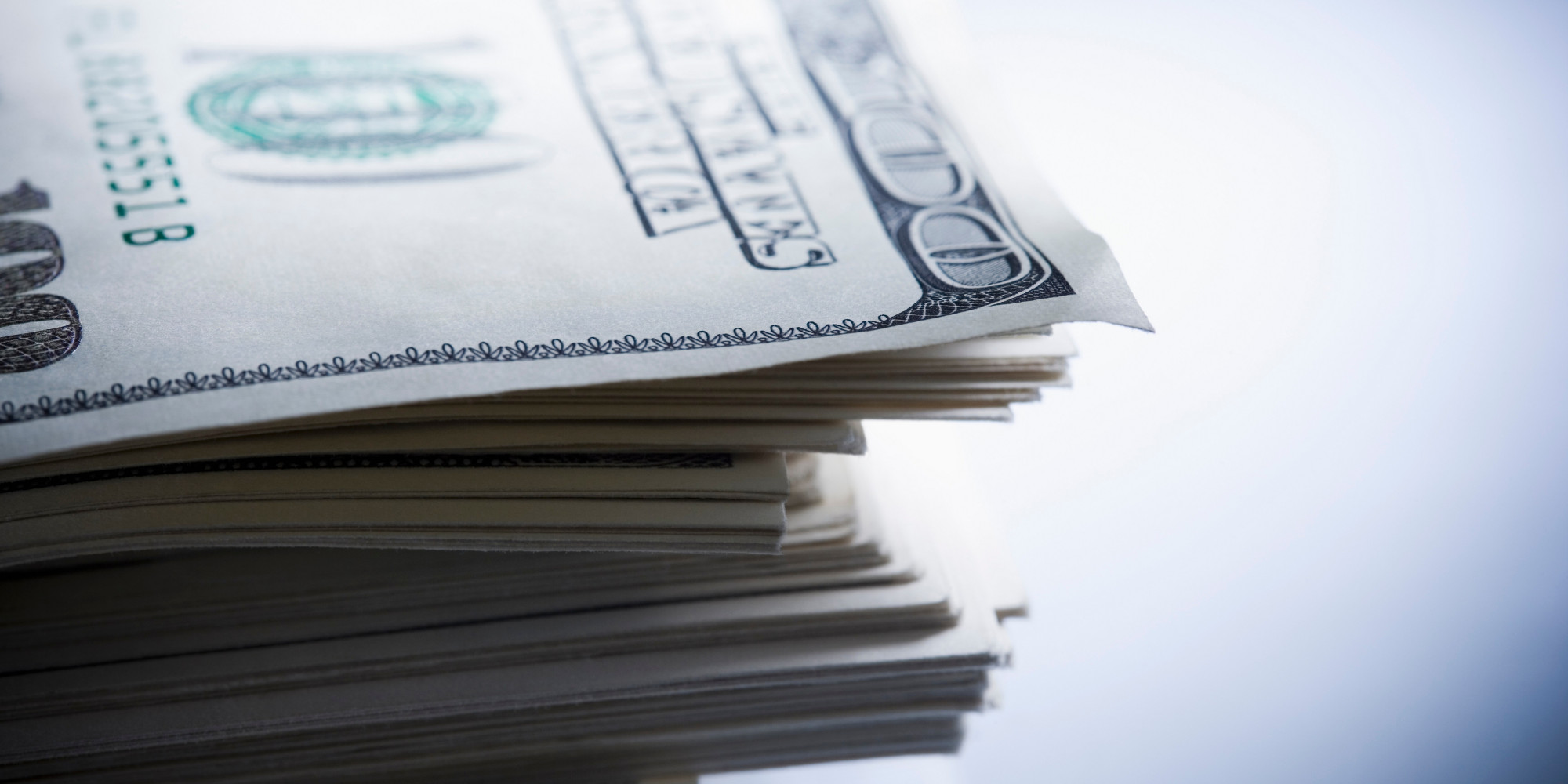 HINT: IT DIDN’T SHRINK ANYTHING …

South Carolina’s state budget for the coming fiscal year is currently slated to grow from $22.8 billion to $23.6 billion – most of it thanks to S.C. Gov. Nikki Haley’s massive Medicaid expansion.

But is this $23.6 billion total (which is expanding at a time when citizens’ income levels are stagnant and labor participation is at a record low) really reflective of how much money state lawmakers disburse?

Last year, South Carolina budget writers played a clever little trick on us … “shrinking” total state spending by nearly $900 million at a time when all indications pointed to considerable growth. So … how did they do it?

That’s easy: They didn’t do it. Budget writers – with approval from Haley – simply moved $1.5 billion worth of spending off of the books, turning a $600 million expansion of state spending into a $900 million reduction.

What $1.5 billion are we referring to? Food stamps …

Here, take a look at this screen grab from the FY 2013-14 budget’s summary control document showing the “transfer to unbudgeted account” of the state’s “food stamp assistance payments.”

Oh, and here’s the amount (note the corresponding line) …

That, ladies and gentlemen, is how “Republicans” in South Carolina cut spending … they simply move it someplace you can no longer see it.

Food stamps in South Carolina are administered by the S.C. Department of Social Services (SCDSS) – perhaps the worst-managed agency in Haley’s cabinet. Two years ago, this website uncovered a major scandal at SCDSS involving the food stamp program – which at the time totaled $1.3 billion.

Not long after we revealed cooked books at the agency relating to food stamp error rates and other data, sources tell FITS that Haley’s administration began a push to remove the program from the state budget.

They succeeded  … and nobody caught the missing money until this month.

Reporter Rick Brundrett of The Nerve gets credit for the scoop, although he “buried the lede” in a story written last week about the pay raises lawmakers are awarding to themselves in the coming budget.

South Carolina’s governor campaigned on transparency. Not only that, she made a huge stink about forcing lawmakers to cast on-the-record votes for individual sections of the state budget. But then – when a major scandal strikes one of the largest welfare programs administered by her cabinet, she leads an effort to hide $1.5 billion of your money?

In fact this year’s budget not only removed the $1.5 billion, it removed any reference to it being transferred.

Wow. Not even Kaiser Soze can disappear like that, people.

For years, FITS has argued in favor of real spending transparency – specifically the creation of a searchable “online checkbook” that would track every single expenditure made by government and categorize every penny according to purpose, authorizing agency, etc. Of course lawmakers – including fiscally liberal S.C. Sen. Larry Martin – have said they don’t have $1 million to spend on such a database.

Really? But they have $2 million to spend on raises for themselves?

Oh right … like the $1.5 billion in food stamp payments, you won’t find that money anywhere in the state budget.

Both are like Andy Dufresne in The Shawshank Redemption, they “up and vanished like a fart in the wind.”

South Carolinians deserve to know where every dime of their money is being spent: That was the whole point of the “transparency” Nikki Haley campaigned on four years ago.

Sadly, Haley is once again leading the effort in the opposite direction …