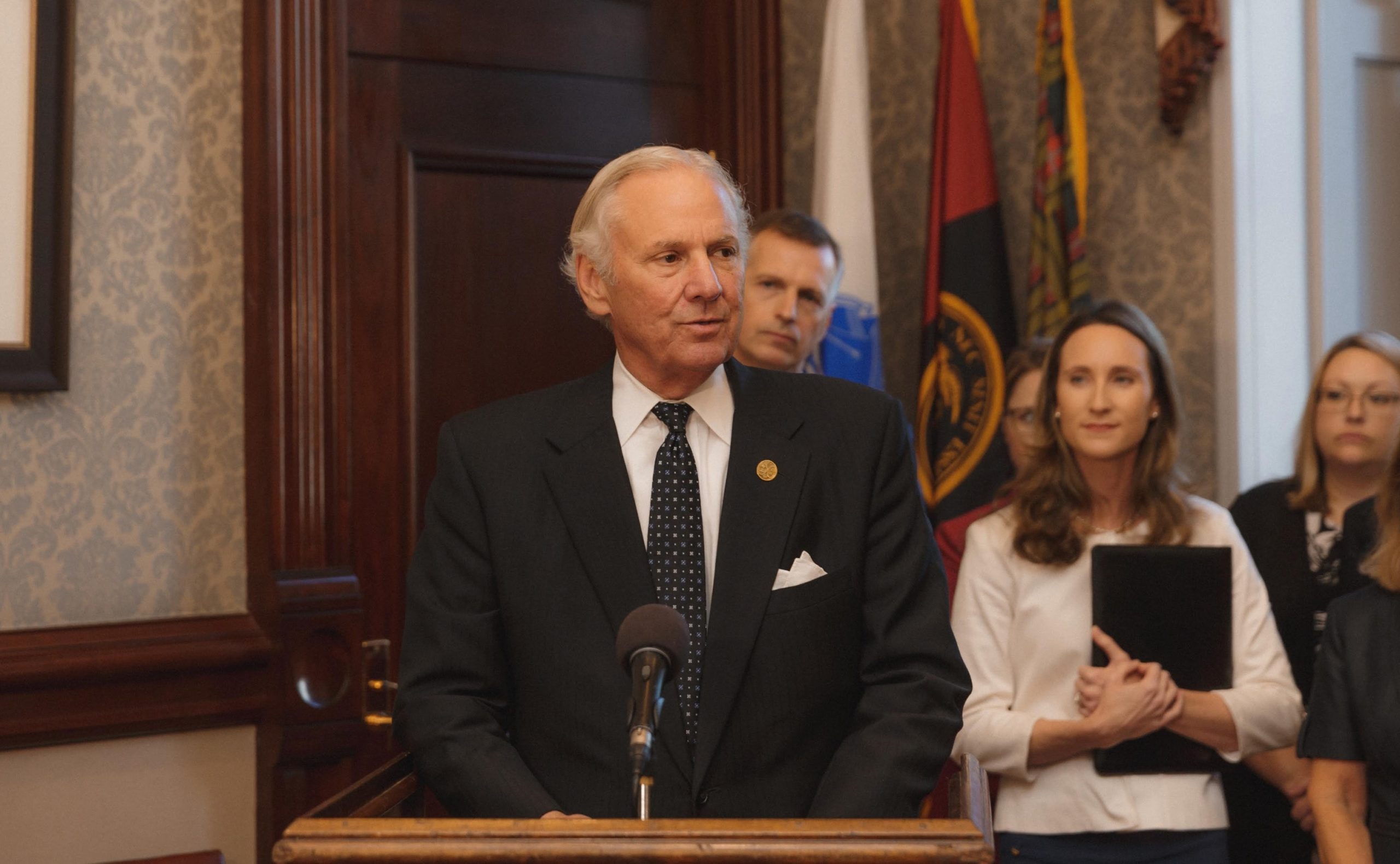 South Carolina governor Henry McMaster has been bragging about his proposed “reforms” to the Palmetto State’s worst-in-the-nation, government-run education system – which for years has failed to show improvement despite a steadily escalating infusion of tax dollars.

And make no mistake about it: Despite the well-documented lack of correlation between new taxpayer investment and improved outcomes, “education” will receive the lion’s share of the $2 billion (at least) in new money state lawmakers intend to spend during the coming fiscal year (which begins on July 1, 2020) … money that comes on top of the record $30 billion they are spending in the current fiscal year (which ends on June 30, 2020).

Efficacy aside, does South Carolina’s atrocious school system even need all that cash? No …

Last February, this news outlet published data obtained from the S.C. State Board of Education showing that school districts in the Palmetto State ended the fiscal year 2017-2018 with a whopping $1.34 billion in unrestricted cash reserves – up from $944.2 million at the end of fiscal year 2015-2016.

And that is before they got a 5.7 percent spending increase in the current budget – jacking up per pupil funding to a new record of $14,227 per student (not counting money from local bond issues).

Amazingly, these increases are apparently insufficient for McMaster and his fellow “Republicans” at the S.C. State House, who are planning to plow hundreds of millions of additional tax dollars into this failed system in the coming budget debate.

In particular, McMaster wants to spend $53 million (at least) on expanding the state’s four-year-old kindergarten (4K) program so as to make it a full-day program.

“My full-day 4K plan will unleash the free market on education, and unleash the talents and abilities of the young people who are the future of our state,” McMaster said recently.

According to ostensibly impartial reporter Seanna Adcox of The (Charleston, S.C.) Post and Courier, McMaster’s proposal would “(put) thousands more 4-year-olds on a path to success.”

First of all, so much for objective reporting … but more importantly, so much for accurately assessing the impact of government-funded early-childhood education on academic outcomes in South Carolina.

No … in fact the opposite is true.

McMaster (and Adcox)’s contention is demonstrably false, people. And we are not the only ones who say so.

“Early education programs in South Carolina have proved to be an ineffective supplement for a school system that is in need of far deeper reform,” a 2013 report from the S.C. Policy Council noted. “If legislators truly wish to help children across the state, they should scale back efforts on a program of doubtful benefit and instead focus on programs that expand school choice – a policy that has both saved taxpayer dollars and improved educational outcomes.”

This news outlet has argued as much for years … but state lawmakers continue to shoot down even the most modest choice proposals while dramatically escalating funding for South Carolina’s results-challenged government schools. Seriously: All these so-called “conservative” leaders in the Palmetto State do is pay lip service to real reform while throwing billions of dollars in new money into the same failed structures.

We are not alone in sounding the alarm this year, either …

An Horry County, S.C.-based group – the Freedom Action Network of South Carolina (FANSC) – is calling out McMaster and other GOP politicians for “doubling down” on a failed system and a failed approach.

“Does anyone really think these corrupt politicians care about our kids and can solve the problem?” the group noted in a Facebook post. “Expanding our failed school system would be like incompetent managers of a terrible restaurant – who are stealing from the cash register – wanting to franchise it.”

“Our Governor has not done his homework,” Raines wrote. “Has he taken the time to fully evaluate the push for full day pre-K for four year olds? Or is he pandering for votes from parents that just want a free day care situation while they are living off taxpayer welfare? Or maybe he’s pandering to corporations who make huge contributions to his campaign funds?”

We do not know his motivations, but we do know the “reform” McMaster is proposing will not work … and that he (like the rest of the GOP establishment in South Carolina) is refusing to support reforms that actually would work.

Sadly, as we noted a year ago “this same charade happens every year in the Palmetto State – choking off real choices (and real accountability) in the academic marketplace while incentivizing the ongoing corrosion of our ‘public schools.’”

It would be nice if 2020 wound up being the year when state lawmakers finally recognized it was time to start investing in the academic marketplace, not more of the same old top-down, status quo failure … but it is clear McMaster and leaders of both parties in the S.C. General Assembly are hopelessly wedded to the “Mo’ Money, Mo’ Problems” approach to governance.

As long as this self-perpetuating system receives the allegiance of our “leaders,” the children, parents and taxpayers they should be serving will continue to suffer.

And the Palmetto State’s generational academic failure will continue …

Massive 2,800-lb. Great White Shark Caught Off Of Hilton Head – Could It Help Solve A Crime?