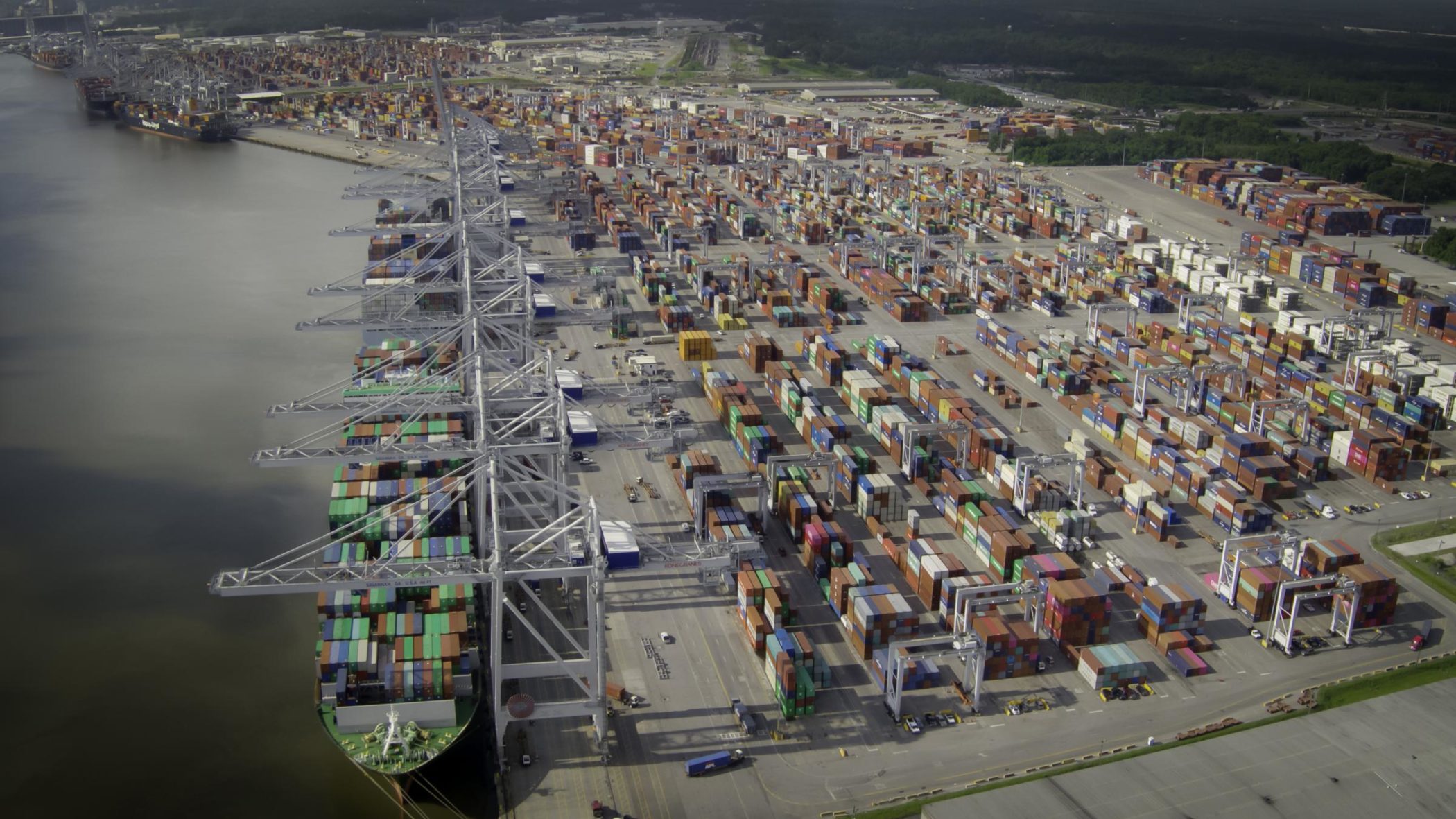 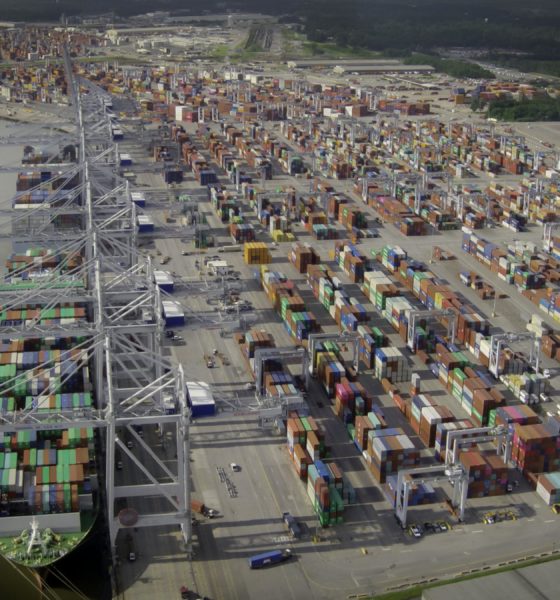 Will Palmetto State leaders ever stand up for their citizens?

In case you haven’t been keeping score lately, Georgia is flat out kicking South Carolina’s ass when it comes to maritime traffic – part of a broader economic evisceration that picked up momentum several years ago when former South Carolina governor Nikki Haley shamelessly sold out her state’s port system.

Georgia is thrashing South Carolina in football, too … but the port beating is the one that is doing lasting damage to the Palmetto State’s competitive position.

Haley’s betrayal cleared the way for Georgia’s government-subsidized harbor expansion in Savannah – a project which is now being followed up with even more aggressive expansion plans.

S.C. senator Tom Davis – who has been fighting for more than a decade for a Jasper port – says Georgia’s latest expansion plans violate its promise of of “bi-state cooperation” with South Carolina on a deepwater port in Jasper county, S.C.

Jasper is home to the last undeveloped deepwater port location on the east coast. Despite decades of promises to build a terminal there, South Carolina leaders refuse to actually do it – choosing instead to try and ram additional capacity into Charleston, S.C., which simply lacks the infrastructure to support such an expansion.

Davis has sounded the alarm on this issue for the past year, only to watch S.C. Ports Authority (SCPA) officials and the administration of governor Henry McMaster do absolutely nothing.

Not surprisingly, Georgia is continuing to show strength in the face of South Carolina’s weakness – rolling out plans this week to open a new container facility on Hutchinson Island, a 2,000-acre island located in the Savannah River between the Peach and Palmetto states.

According to officials with the Georgia Ports Authority (GPA), the proposed expansion plan would “double capacity at Garden City Terminal to 11 million twenty-foot equivalent container units per year.”

“The market has clearly chosen the Port of Savannah as the Southeastern hub for containerized trade,” GPA executive director Griff Lynch said in a statement that squarely rubbed the Palmetto State’s nose in its ongoing lack of competitiveness. “To fulfill the growing responsibility placed on our deepwater terminals, we have developed a plan to double our capacity.”

Georgia’s latest expansion plans – along with its previously announced intentions to raise/ replace the 1991 Talmadge Memorial Bridge – amount to a death knell for the proposed Jasper port.

As he did last September, Davis (below) sought to rally state officials against this existential economic danger.

“If our state’s agencies and elected officials don’t stand up for Jasper county now, then the county will be forced to stand up for itself,” he told us, adding that “the things revealed in a court proceeding would cause a lot of embarrassment for a lot of people on both sides of the Savannah River.”

Davis told us that his efforts – and those of the late senator Clementa Pinckney – have always been focused on expanding opportunity in Jasper county, part of the Palmetto State’s impoverished Interstate 95 corridor.

“The collective neglect of – and disrespect for – the people of Jasper county over the past two decades is nothing short of shameful,” Davis said.

We agree … but it is not just Jasper county getting the shaft, it is the entire Palmetto State.

As early as 2006, this news outlet was championing the construction of a Jasper port. And not just any port, but one erected as part of a movement to privatize the management of all maritime assets in the Palmetto State. Allowing government to continue managing a port system is clearly not working for South Carolina – just as allowing a government agency to run a power company has turned into another spectacular disaster.

In both of these cases, South Carolina has put itself behind the eight ball because political appointees have been making decisions based on patronage and power that should have been made by businessmen and women with the broader interests of the state in mind.

But like Davis, we have been making that argument for years … only to be ignored.

“The longer we permit bickering bureaucrats to run our ports instead of profit-driven managers, the longer we can expect to see our state’s competitive position erode,” we wrote last year.  “On the other hand, allowing the private sector to manage the state’s port assets would not only enhance operational efficiency it could potentially free up potentially hundreds of millions of dollars in public money for needed infrastructure enhancements – including the Jasper port.”

Davis is trying desperately to turn around decades worth of bad decisions by port officials … but so far no one is joining him in his efforts. In fact, the entire apparatus of the state appears seems resigned to continue allowing Georgia to ram it down South Carolina’s throat …

Make no mistake, this is a generational failure of leadership. And unless a seismic shift is undertaken soon, its consequences will haunt our state for generations to come.