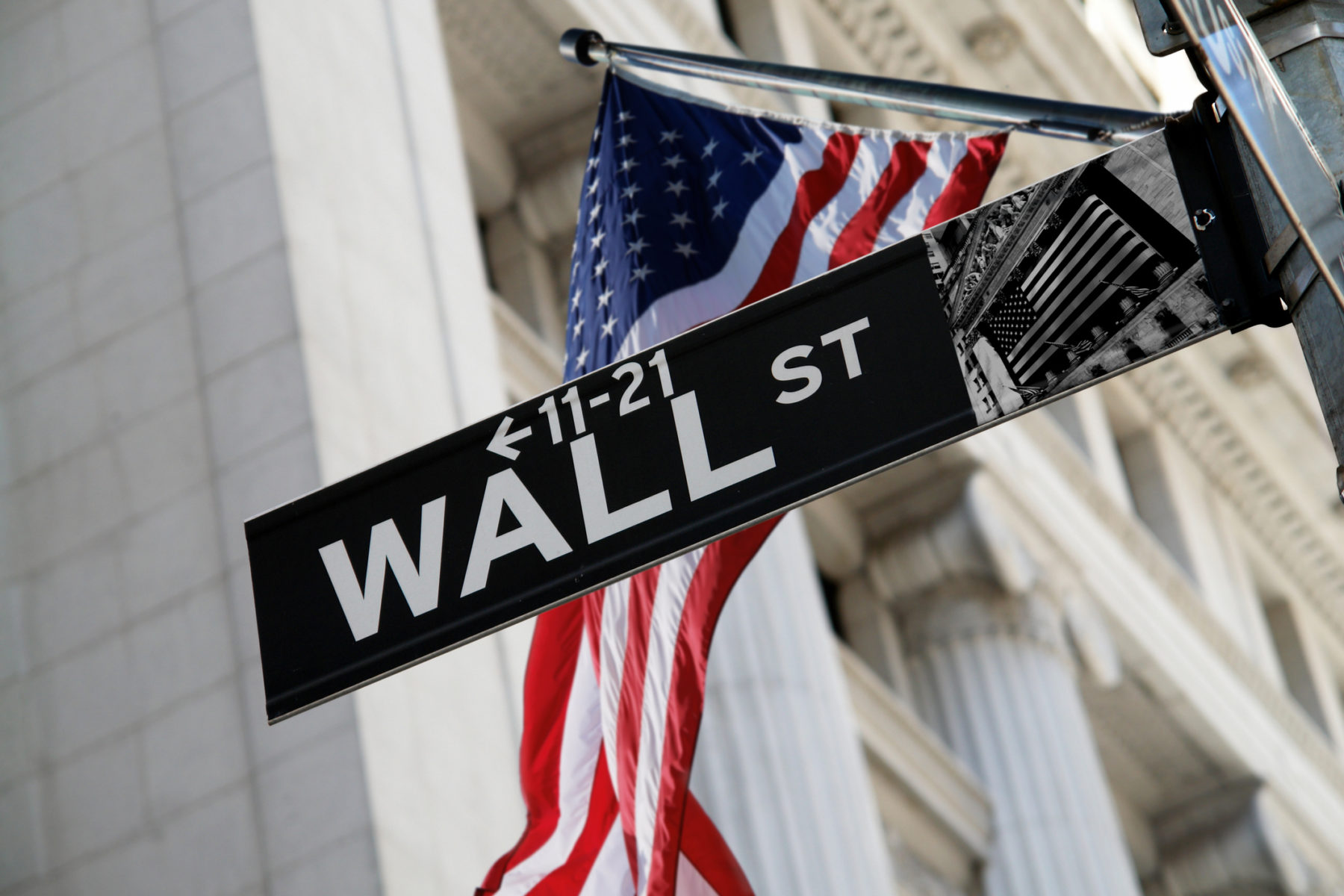 Global stocks took a beating on Monday as fallout from the 2019-2020 coronavirus (known officially as 2019-nCoV) escalated – and as an oil price war ramped up between erstwhile energy allies Saudi Arabia and Russia.

The carnage was calamitous for investors.  The Dow Jones Industrial Average was rocked by its worst decline since 2008 – shedding 2,013.76 points (or 7.8 percent of its total value) to close at 23,851.02.  Things got so bad at one point during the morning that trading was frozen for fifteen minutes – the first time that has happened in nearly a quarter century.

All three indexes have fallen by 19 percent from the record highs the achieved earlier this year, essentially entering a bear market that begin way back on March 9, 2009 and sparking fears of a recession.

Obviously, that is bad news for U.S. president Donald Trump – who is relying on a strong economy to bolster his reelection prospects. Not surprisingly, Trump took to Twitter to offer his spin on the situation.

“Saudi Arabia and Russia are arguing over the price and flow of oil,” Trump tweeted. “That, and the Fake News, is the reason for the market drop!”

Trump added that falling gasoline prices were “good for the consumer.”

Maybe so, but the energy war between Russia and the Organization of Petroleum Exporting Countries (OPEC) also has the potential to do lasting damage to the global economy by tightening credit markets.

Energy demand is an economic bellwether, and it has been plunging in the aftermath of the coronavirus – which has infected 113,672 people in 110 countries (killing 4,012 of them), according to the latest statistics from the World Health Organization (WHO).

Travel across the globe has ground to a near halt, reducing demand for fuel even further.

Can the economy bounce back? And what are the implications of the current volatility on the American political situation?

Will the global economy bounce back from the current volatility?