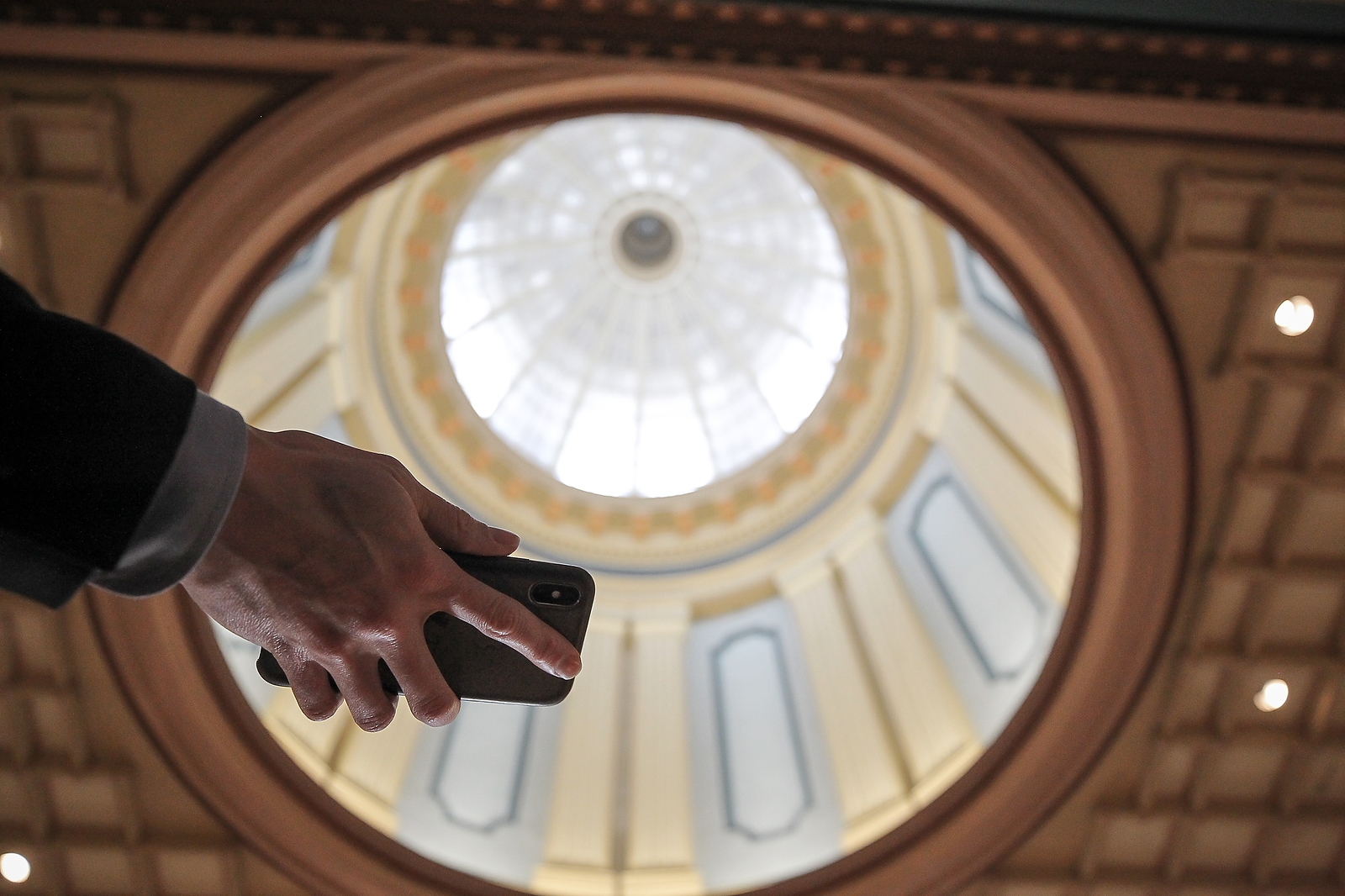 Efforts to make government spending in South Carolina more transparent hit a major snag this week when a leading liberal lawmaker blocked a proposed rules change championed by the chamber’s Republican leader. The result? A potential logjam that could keep secretive spending in place for another year – greasing the skids for all sorts of status quo favor-trading at the S.C. State House.

Spending transparency is back in the news this year after The (Columbia, S.C.) State newspaper published a report back in December by John Monk, Avery Wilks and Maayan Schechter. According to the paper’s deep dive, tens of millions of dollars in pork barrel spending is concealed each year from public scrutiny by so called “pass-throughs” – or unspecified earmarks.

How do these pass-throughs work? Like this: Lawmakers appropriate specific amounts of money to different agencies in the state budget without anyone knowing what the spending is intended for … then after the budget is approved, they instruct the agency to pass this money along to a specified recipient (usually a pet project in a lawmaker’s home district).

After The State newspaper report was published, Massey pushed for a rule change in his chamber to block such appropriations.

Now Hutto is blocking him …

This news outlet has made it clear we support lawmakers like Harpootlian and Massey who are willing to buck the status quo – and alienate their colleagues – in an effort to protect taxpayers from having the wool pulled over their eyes.

“This news outlet supports Harpootlian, Massey and all state lawmakers genuinely committed to true transparency in spending,” we wrote back in January. “We believe the process exposed by The State’s reporters last month is a corrosive, corrupting influence on an already corrupt system of spoils … and any lawmaker who aligns themselves with such a system should be voted out of office.”

Of course we have also pointed out the real problem with the state budget is not the slivers of secretive spending but rather “big government itself,” specifically lawmakers addiction to chasing good money after bad when it comes to schools, roads, a failing pension fund … you name it.

“To the extent zeroing out hidden earmarks reins in this ineffective government growth, we support it … but the real battle is to challenge status quo spending on a broader, more fundamental level,” we wrote.

Having said that, pork barrel appropriations are routinely used by legislative leaders to buy votes on bigger ticket spending items, making them an integral part of the big government gravy train (even if they amount to only a fraction of the annual budget recapitulation).

Can Massey work around Hutto’s objection? We shall see … and we certainly hope so.

Lawmakers we spoke with this week told us there were a few procedural moves the GOP leader could make, but that pushing earmark reform through the chamber had become a “complicated consideration” thanks to Hutto’s obstructionism.

Stay tuned … this news outlet will keep our eye on this issue as it develops over the course of the coming days and weeks.