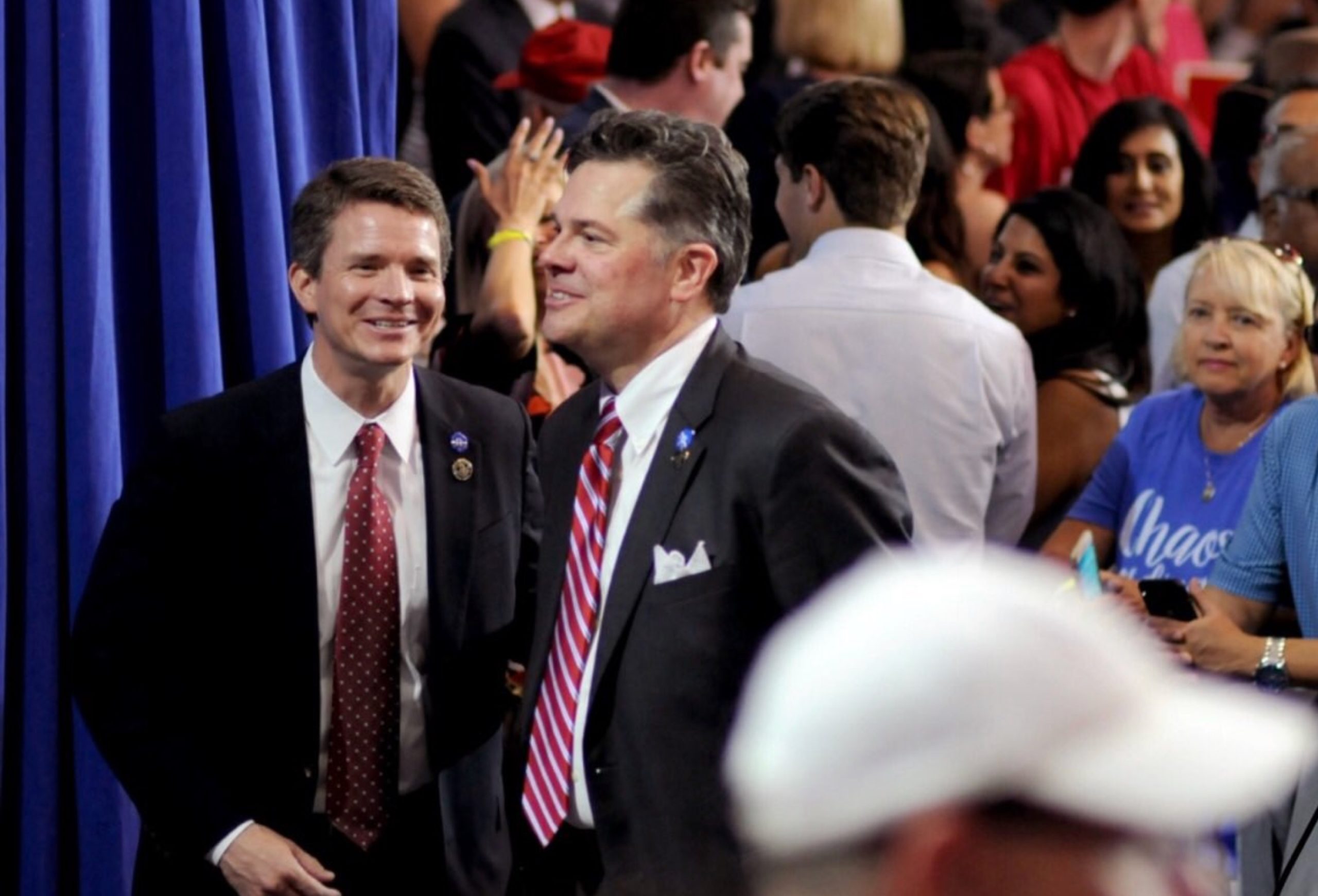 Earlier this week our news outlet reported on a massive pay raise given to (and perhaps also by) South Carolina’s “shadow” chief executive, Trey Walker. The chief of staff to governor Henry McMaster – who is jokingly referred to around the S.C. State House as the Palmetto State’s “queen mother” – Walker is regarded as the real power in the South Carolina executive branch (such as it is).

Has Walker earned it? As we meticulously documented in our report … no. Not even a little bit.

If anything, Walker deserves a pay cut given then extent to which the McMaster administration has proven unable to walk and chew gum at the same time under his “leadership.”

But as we have often noted, rewarding incompetence is par for the course in South Carolina (see here, here, here and here).

In reporting on Walker’s undeserved raise, though, we neglected to provide some critical context.  For starters, Walker’s 17.3 percent pay hike came on top of a 32 percent pay hike he received when he took over as chief of staff in January 2017.

As we reported at the time, Walker’s original gubernatorial salary of $165,000 per year was $40,000 more per year than former governor Nikki Haley paid her chief of staff, Swati Patel – and $60,000 more than Haley’s predecessor Mark Sanford paid his chief of staff, state senator Tom Davis.

In other words, Walker’s recent raise came on top of an already inflated salary.

But there is another component to this story that bears mentioning …

According to multiple legislative sources, Walker’s recent pay raise comes on the heels of him blocking raises for constitutional officers in the current 2019-2020 fiscal year budget.

Walker’s rationale for such a move? That McMaster needs to get reelected in 2022 – perhaps against a fiscally conservative candidate like John Warren – and cannot afford to have the pay raise issue hanging over his head.

Accordingly, Walker is still refusing to support these raises in the upcoming fiscal year 2020-2021 budget – vowing a gubernatorial veto in the event they are included in the spending plan.

“He won’t agree to it now, either,” one legislative leader recently told us, specifically citing the inadequacy of the $92,007 annual salary paid to S.C. attorney general Alan Wilson – a salary which has not been raised since 1994.

Another lawmaker told us the attorney general’s salary was “upside down” compared to salaries paid to his staffers and regional prosecutors (or solicitors) in the Palmetto State’s sixteen judicial circuits.

“The attorney general has two dozen people working in his office who make more than he does,” the lawmaker said. “He has sixteen solicitors who … make twice what he makes in a year. The pay scale is upside down.”

We concur … but the real issue here from our perspective is Walker’s hypocrisy. He didn’t want his “boss” – who makes $106,078 a year – to receive criticism for approving pay increases, but he can pad his own pockets to the tune of $193,545 annually?

Again, it would be one thing if Walker were doing anything to earn his massive salary bump(s), but as we noted in our prior article the McMaster administration is a proverbial goat rodeo.

“McMaster has precisely one signature achievement he can to point to since taking office in January 2017,” we wrote in our last article. “Not dying.”