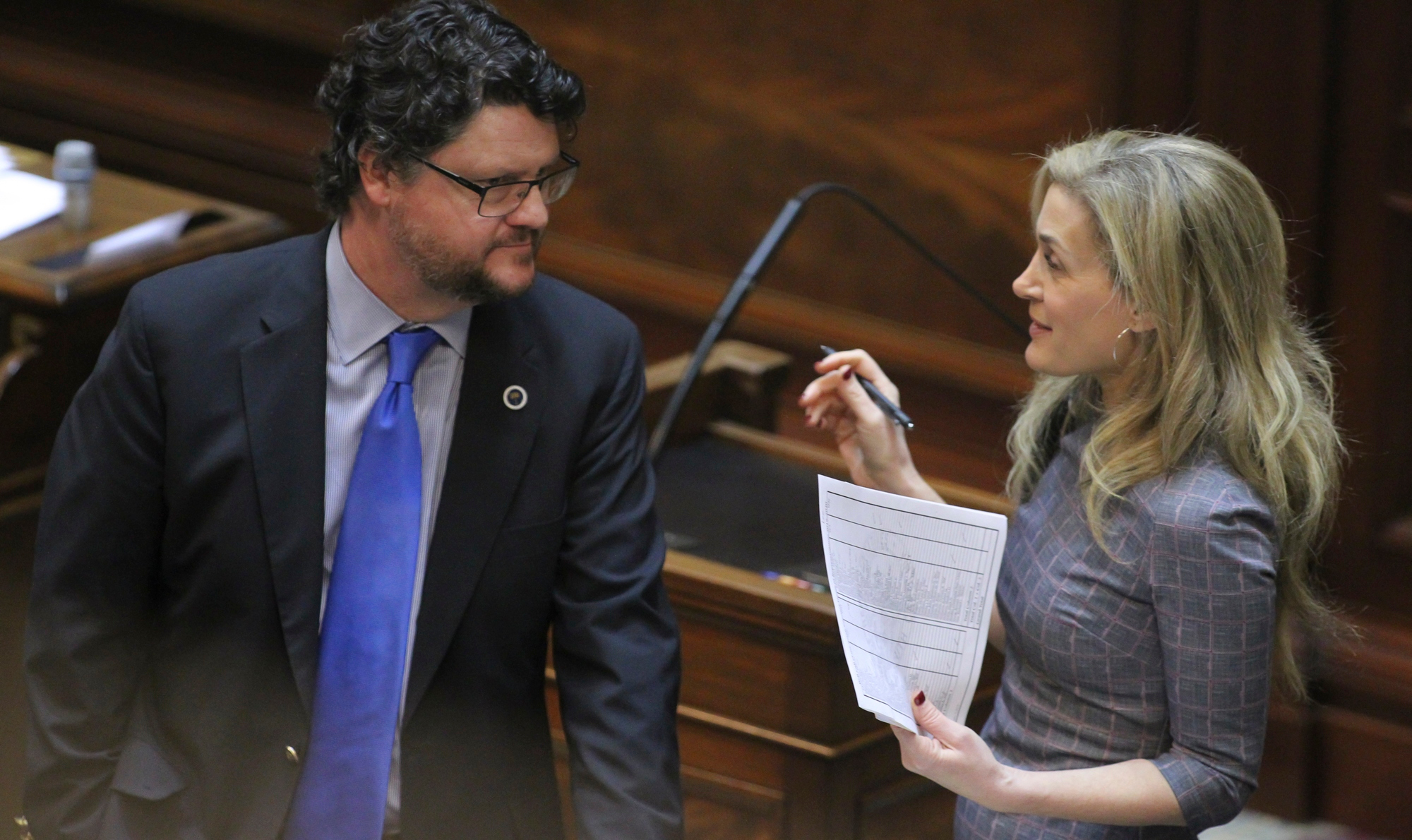 There was a report over the weekend in The (Charleston, South Carolina) Post and Courier discussing the Palmetto State’s $9 billion state budget.

Turns out when you actually look at the numbers, the state spending plan headed to the floor of the S.C. House of Representatives this week is more than three times that big.

In the midst of a major newsroom expansion that could put as many as a dozen reporters in its Columbia, S.C. bureau, you would think the Post and Courier might have found one journalist capable of informing the public as to the true size of the state budget.

Once again, then, it falls unto us to provide readers with this information.

Three years ago, we published a lengthy column detailing how mainstream media outlets deceive the public by confining their reporting on the budget to the state’s “general fund” revenue – which is the money state government collects from taxes.

This total – which was around $7 billion at the time – is actually the smallest source of funding appropriated by lawmakers. Media outlets neglect to include in their calculations so-called “other funds” (money collected from various fees and fines on South Carolinians) as well as federal funds that flow into state coffers from Washington, D.C.

Lawmakers claim they have “no control” over these two revenue streams, but is that true?

No … in fact they wield tremendous influence over both of these pots of money.

In addition to using standalone legislation and budget provisos to direct state agencies as to how “other” funds are to be expended, lawmakers also appropriate state dollars based on obtaining federal “matching” funds for specific purposes (i.e. expanding the state’s Medicaid population).

Furthermore, lawmakers control the vast majority of the bureaucracies into which these funds flow … allowing governors authority over only a handful of executive branch agencies.

“No control?” Please … that is an even bigger lie than the one about the budget being “only $9 billion.”

According to the spending plan prepared by the S.C. House ways and means committee, it clocks in at $29.4 billion – a total that includes $8.7 billion in general funds, $11.9 billion in “other funds” and $8.8 billion in federal funds. And remember, that total does not include more than $1 billion in food stamp funds administered by the scandal-scarred S.C. Department of Social Services (SCDSS) – money lawmakers surreptitiously removed from the budget five years ago.

Add it all up and the true size of the state budget is well north of $30 billion.

Oh, and that doesn’t include the money state government borrows (here and here) to supplement its spending …

Our point? South Carolina’s state budget is a lot bigger than the Post and Courier (and other media outlets) are telling you it is. And the tax-and-spend culture in Columbia, S.C. that continues to fuel its unsustainable growth shows no sign of letting up … even though they only outcome it is purchasing with all of this money (your money) is more expensive failure.