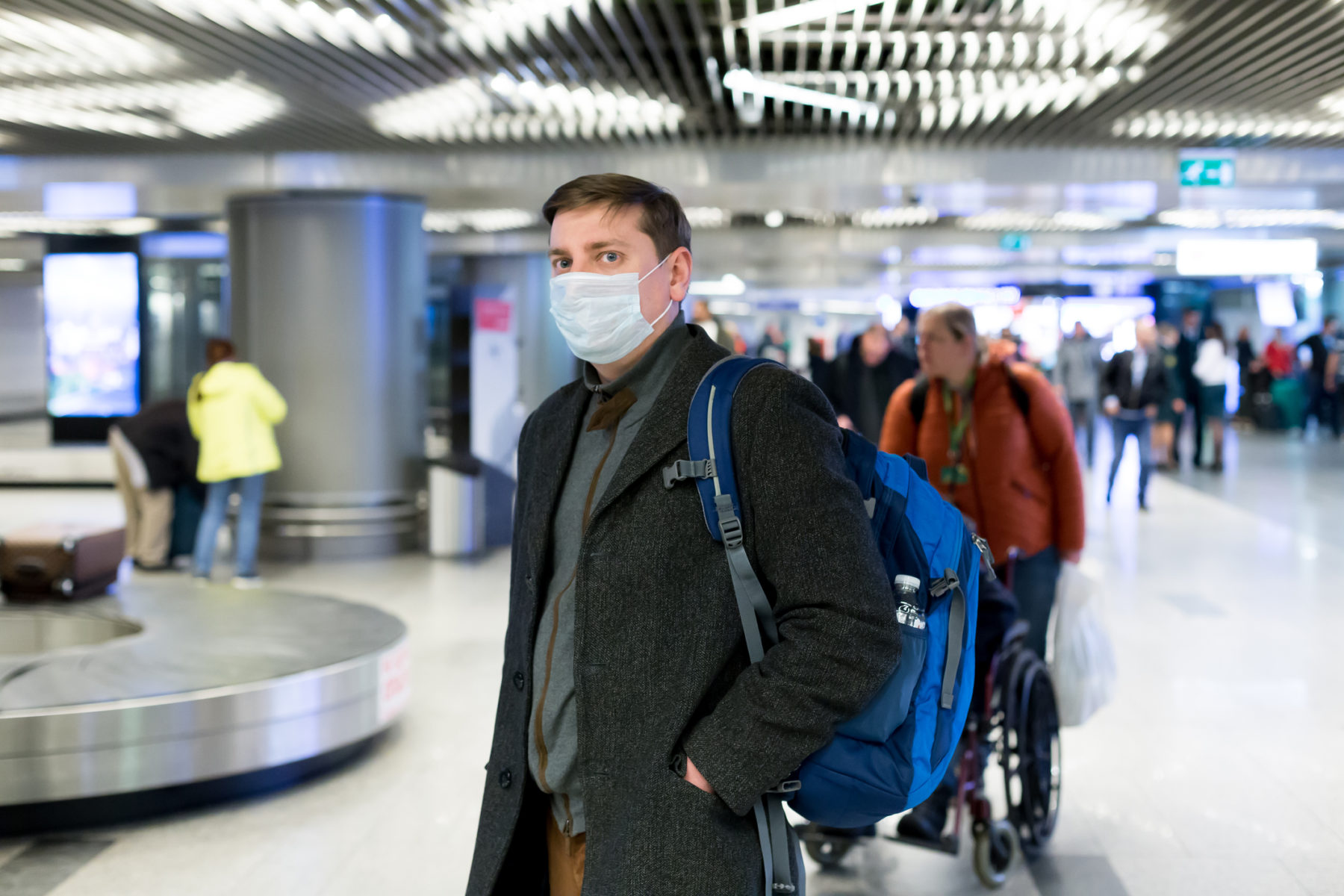 Four additional South Carolinians have tested positive for the 2019-2020 coronavirus (known officially as 2019-nCoV), according to officials with the S.C. Department of Health and Environmental Control (SCDHEC). That brings the statewide total to six. Meanwhile, the two “presumptive positive” tests previously announced on Friday afternoon were confirmed by the U.S. Centers for Disease Control and Prevention (CDC).

The four “presumptive positive” tests announced on Sunday will also undergo independent verification by the CDC.

According to SCDHEC, two of the four new cases are “direct contacts” with an elderly Camden, S.C. woman who was announced as a presumptive positive on March 6, 2020. One is a woman who was “hospitalized for reasons unrelated to (coronavirus) and is isolated at this time.” The other is an “elderly man” who “was temporarily admitted to a healthcare facility, was discharged, and is currently isolated at home.”

The third new case – a woman – is also based in Camden, S.C., although SCDHEC officials say she has “no known connection, at this time, to the other presumptive positive cases from Camden.”

“She was evaluated at a healthcare facility, was not hospitalized and is currently isolated at home,” the agency announced in a statement released early Sunday evening.

The fourth and final news case (for now) is a man from Spartanburg county who has “no known connection” to any of the other cases.

“He is not hospitalized and is currently isolated at home,” SCDHEC announced. “He had recently traveled to Italy.”

Italy has been among the hardest hit by 2019-nCoV – with nearly 7,400 cases and 366 fatalities. Aside from China – where the virus originated – no nation has experienced more fatalities associated with it.

Worldwide, 2019-nCoV has infected 106,893 people in 103 nations – killing 3,639 people, according to the latest statistics from the World Health Organization (WHO). In the United States, there are at least 521 confirmed cases – with at least 19 confirmed deaths attributed to the virus.

According to SCDHEC, there is updated information on the first two positive cases of coronavirus in the state. In the case of the aforementioned elderly woman from Camden, she was reportedly “transferred to a health care facility in the Midlands on March 6 to receive a higher level of care” and “remains isolated.”

The woman from Charleston county is “symptom free and continuing to self-monitor.”

State epidemiologist Linda Bell – who drew criticism for stating on Friday that there was “no evidence of ongoing transmission in the community” – sounded a decidedly different tune on Sunday.

“We now have evidence of community spread that’s likely to be causing these initial cases in Camden in Kershaw county and the risk of spread to other communities is possible, as seen in other states across the country,” Bell said in a statement. “We are working with the CDC and state and local officials to limit community spread while continuing with our protocol for identifying travel-related cases in the state.”

SCDHEC has tested ten South Carolinians for 2019-nCoV so far – including the six presumptive positive tests. The remaining tests were negative.

As our news director Mandy Matney reported over the weekend, South Carolina governor Henry McMaster (above) said Saturday there was “no reason for alarm” and encouraged South Carolinians to “go about (their) daily lives knowing there is a new virus out there.”

In response to the four

“There is no cause for public alarm or speculation,” McMaster said. “It’s important to remember that each individual is responsible for their own actions and personal hygiene. If you feel sick, stay home and contact your doctor.”

“We understand residents will have concerns about this new indication of community spread, however, I urge the public to remain calm and follow recommendations to prevent the spread of illness,” she said in a statement. “Public health events like this one are not new to South Carolina. As a state, we have responded to Zika, the H1N1 influenza pandemic, SARS, and others – including seasonal flu outbreaks, and our medical consultants conduct more than 700 disease investigations each year for a variety of illnesses. We have trained, prepared, and put systems in place to ensure that we are prepared and ready to respond to this and other events.”

SCDHEC continued to urge South Carolinians with general questions about coronavirus to visit scdhec.gov/COVID19 or the CDC website here. The agency has also established a coronavirus call line at 1-855-472-3432.

Residents concerned about their own personal health – or who are showing symptoms such as fever, cough or shortness of breath – are still being urged to call their personal doctor or health care provider. Meanwhile, “individuals with signs of illness should stay home from school and work and not attend public gatherings.”

Finally, if South Carolinians do not have a primary care physician the Medical University of South Carolina (MUSC) is conducting “free telehealth screening.” According to SCDHEC, anyone experiencing symptoms can visit MUSC.care and use the promo code COVID19 and “be screened without having to leave your home.”

Banner: Getty
Related Topics:CoronavirusFeatured
Up Next