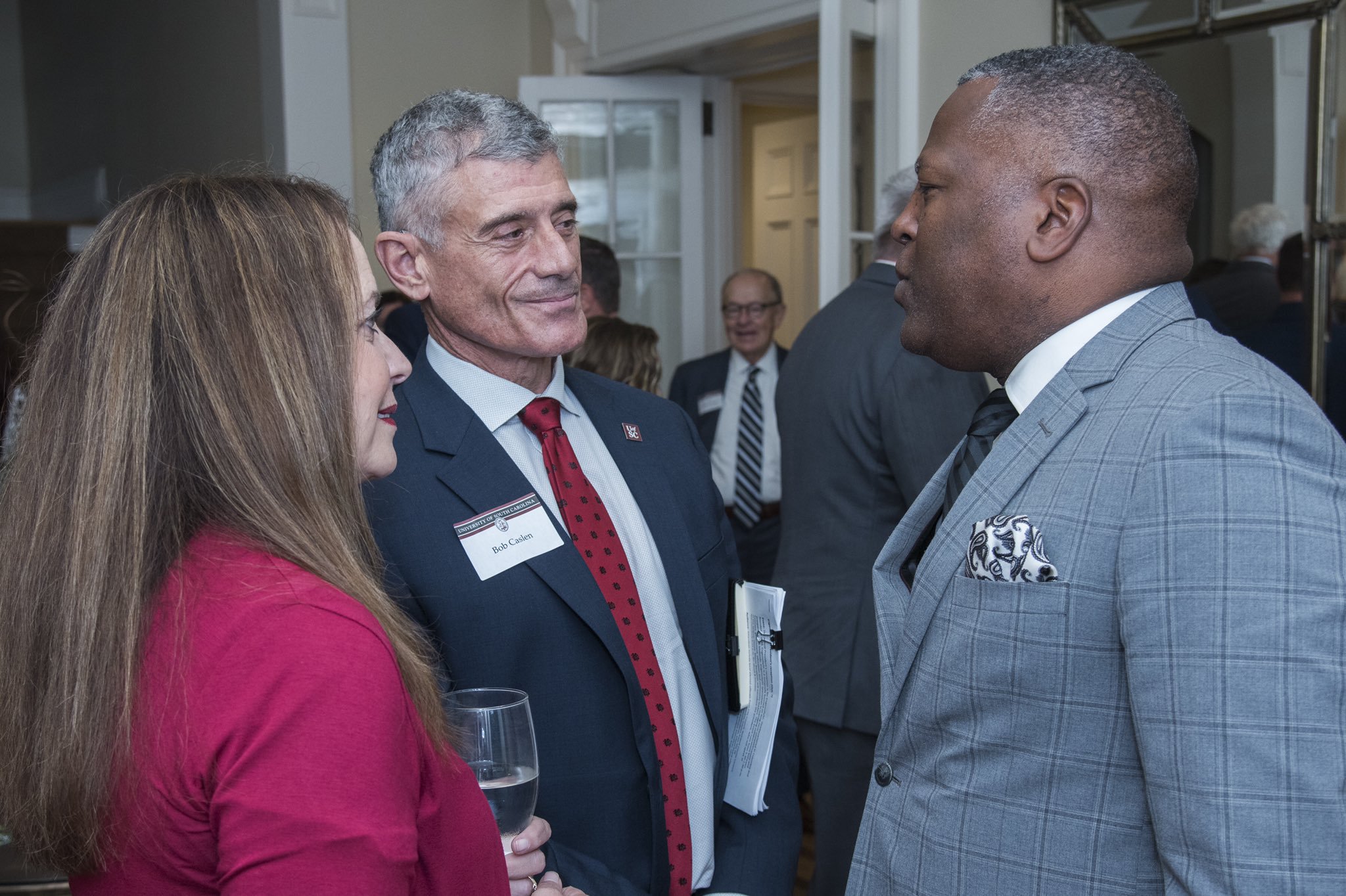 Earlier this week, we reported on what appeared to be a rigged hire at the University of South Carolina … and no, we are not talking about the infamous rigged search process that led to the hiring of retired U.S. Army general Robert Caslen as the school’s president.

A move which is not working out so well …

No, our last post referred to a job opening for the position of chief operating officer at the school that was publicly listed for just five business days – the week before the Thanksgiving holiday, at that. Additionally, the posting limited applications to “internal candidates only.”

“The definitional inside job,” we opined. “Not only does the school clearly have someone in mind for this six-figure position – it wanted to make sure its sham ‘search’ process was foisted on an unsuspecting public at a time when absolutely no one was paying attention.”

Well, this week (the week after Thanksgiving) another “quickie hire” job application has been posted online – this one soliciting résumés for the position of chief of staff at the university.

According to the online application, the opening was posted on December 2 and will close on December 6.

“We are only accepting applications submitted by December 6, 2019,” the posting confirmed.

Once again … it certainly appears as though Caslen has a candidate in mind for this job. And perhaps also a reason for creating this position.

According to the posting, the holder of this title would serve as “the primary liaison between the president and all other areas of the University of South Carolina for internal and external matters.” It would also provide “assistance and advice to the president in the administration of a wide variety of activities” and “liaise with external communities including business, cultural, philanthropic, and political groups.”

According to our sources, Caslen is creating this new title due to the perception that his most prominent advisor – former S.C. House minority leader (and Democratic gubernatorial candidate) James Smith – is his de facto chief of staff.

Smith has been serving as a sort of “minister without portfolio” in the president’s office – a questionable arrangement that has drawn rebukes from both liberal activists and conservative lawmakers.

Several concerned lawmakers reached out to South Carolina trustees in the aftermath of the latest quick-hit online job posting, only to be told “everything is okay” and that “the hirings are perfectly legal.”

“I don’t think they understand why we are concerned,” one lawmaker familiar with the ensuing conversations told us.

A legislative leader we reached out to on the subject offered an even more aggressive response to the latest online posting.

“This action is going to have an equal and opposite reaction,” the leader told us.

“They’re just too dumb to help,” said another state lawmaker watching the process unfold. “Has Christmas come early for Clemson? Because these morons are literally trying to kill the school.”

Hard to argue with that assessment … although in fairness, Christmas has come early for Clemson six years in a row (three years in a row if we are talking men’s basketball).

Once again, we took no position on South Carolina’s hiring of Caslen – arguing that our widely-known views on the issue of higher education precluded us from picking sides in a political spitball fight.

“We are just the popcorn peddlers in this particular drama … using the entire sad episode as a reminder of the need to privatize higher education in the Palmetto State sooner rather than later,” we wrote.

Furthermore, we have reached out to Caslen and his office on several occasions offering them the opportunity to use our microphone to address their critics – or for that matter to proactively address any issue they deem important.

Ultimately, our concern will continue to be soaring debt and skyrocketing tuition – all in the name of something taxpayers have no business subsidizing (either directly or indirectly). As we have consistently stated, higher education isn’t – or at least shouldn’t be – something government bureaucrats and political appointees have anything to do with.

As this drama has capably demonstrated …

“It is simply not a core function of government – whether via direct appropriations to institutions or taxpayer-guaranteed student loans,” we wrote in a post last year.

Hopefully in their anger over the latest Caslen machinations, South Carolina lawmakers will finally come to that long-overdue realization.