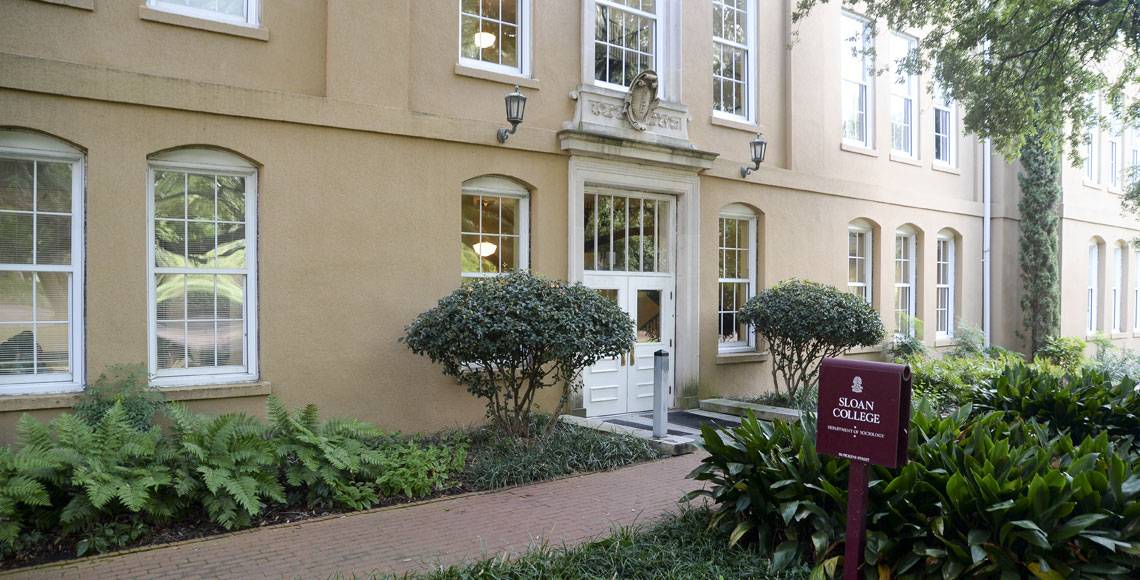 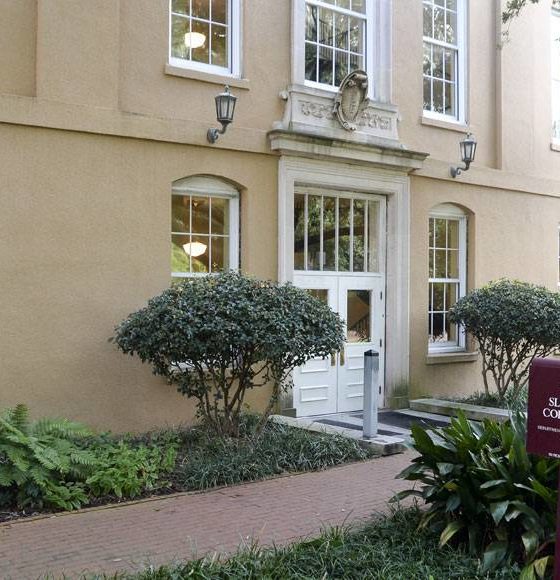 We genuinely like James Smith. And we have always appreciated his military service (even though we opposed the military engagement in which he fought).

The former Democratic gubernatorial nominee has always struck us as a genuinely good guy, and we have always said so whenever we felt compelled to criticize him (here and here, for example).

Furthermore, we cannot really blame Smith for his recent decision to accept a $140,000-a-year (not including benefits) bureaucratic position with the University of South Carolina – a job he took mere weeks after giving up his seat in the S.C. General Assembly.

People are going to take what is handed to them … we get it.

Instead, our beef is with the school – and particularly with its outgoing president, Harris Pastides. While university officials rationalized Smith’s hiring by touting his “network of contacts,” it is hard to view this as anything other than a government bureaucracy rewarding one of its staunchest supporters (Smith consistently supported USC during his two decades in the S.C. House of Representatives).

“It comes as no surprise that the politically tone deaf Pastides would appoint a fellow liberal to a highly paid, newly created position,” one critic of the appointment told us.

Because in addition to S.C. senator Vincent Sheheen’s high-profile bid to succeed Pastides as president of the school, USC has apparently become something of a “safe space” for all sorts of liberal political appointments.

“Cronyism is what holds our state back and USC, sadly, has become ground zero for this type of activity,” our source said.

Not only that, the handful of lawmakers audacious enough to seek information from the school regarding the breadth of its alleged “epidemic of favoritism” have run into brick walls – and hostile bureaucrats.

As the hiring of Smith makes clear, though, USC doesn’t care.

It isn’t just USC with the perception problem, though. Smith’s hire is also creating issues for certain Democratic lawmakers – including state senators Dick Harpootlian of Columbia, S.C. and Thomas McElveen of Sumter, S.C.

Harpootlian and McElveen – to their credit – were instrumental in blocking the nomination of a recently retired state lawmaker who sought a high-paying gig with the S.C. Conservation Bank. They argued (effectively, we might add) that the ex-legislator in question – former state representative Mike Pitts – was “feathering his nest” in seeking the post.

And Pitts, to his credit, withdrew his nomination.

Here is our question: Where is the outrage from these senators (and other lawmakers) over Smith’s $140,000-a-year position at USC?

We wonder: Was it acceptable for them to torpedo Pitts’ nomination because he was a Confederate flag-loving good ol’ boy? But Smith gets a hall pass because his left-leaning views don’t “trigger” any hurt feelings amongst the state’s increasingly liberal higher educracy?

Talk about a double standard …

At least the S.C. Conservation Bank board collected resumes, had a search committee, narrowed the field to three candidates and then made a choice.

Was similar due diligence done in Smith’s case?

Again, we have no issue with Smith accepting this position. He is taking what is being offered to him. Our issue is the favor factory’s revolving door of former state lawmakers receiving lucrative government-funded jobs upon leaving office – jobs at the very agencies whose budgets they padded. It is even more disgraceful that Smith is getting his payday from a system that has presided over astronomical increases in higher education tuition (and higher education debt).

Where is the outrage? Don’t hold your breath … but try to remember inside jobs like this the next time your lawmakers tell you they could only afford to give you fifty dollars in tax relief this year.