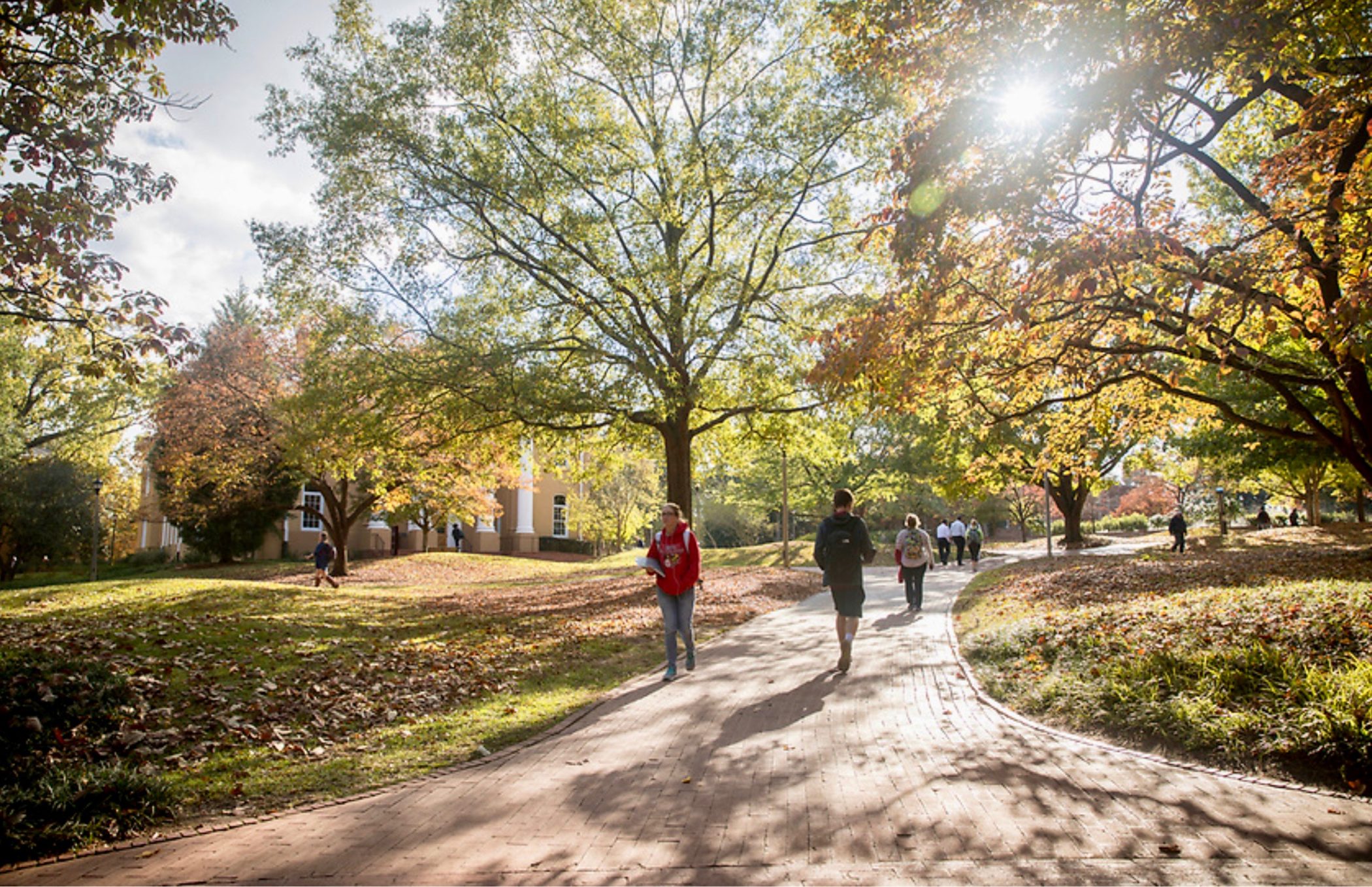 Several members of the South Carolina General Assembly are privately fuming after one of their former colleagues got a job they were assured he would not be getting at the University of South Carolina.

Former S.C. House minority leader James Smith has been installed as the top advisor to new university president Robert Caslen – who was chosen last month to lead the Palmetto State’s “flagship” institution of higher learning in spite of near-unanimous objections from faculty, staff, students and donors (including the school’s top donor).

Caslen was narrowly elected by a bitterly divided South Carolina board of trustees – and takes office with few political allies and no shortage of detractors.

Not to mention impossible marching orders …

Caslen’s list of allies shrunk considerably this week (his first week on the job). Meanwhile the ranks of his detractors – and Smith’s detractors – are swelling.

First, the appointment of Smith is a slap in the face of Republican governor Henry McMaster, who defeated the Columbia, S.C. attorney in the 2018 gubernatorial election and who twisted arms on the South Carolina board to get Caslen his job after the latter was initially rejected in the spring.

Is the new president seriously repaying him by appointing his former rival as aide-de-camp? Over McMaster’s explicit objections?

Because that wouldn’t just be slap in the face … it would be the proverbial monkey slap.

Seriously, unless the fix was in on the gubernatorial election last fall (or unless Smith negotiated this position in exchange for his surprising support of Caslen), nothing about his selection for this position makes any sense.

Smith’s appointment is also an explicit rebuke of at least two pro-Caslen members of the South Carolina board of trustees – political appointees who assured state lawmakers that Smith would not be getting a leadership post in the new president’s office.

Lawmakers already frustrated with the increasingly leftward ideological orientation of the school – including Smith’s initial hiring months ago, ironically – now have an engraved invitation to make life miserable for its new leader.

“We will never ask him a question again and expect a truthful answer in response,” one lawmaker told us, referring to Caslen.

And as for the board members who made representations to lawmakers on Caslen’s behalf?

“Collateral damage,” the lawmaker told us.

How does Caslen move forward from this debacle? Short answer: He doesn’t.

Once again, we rebuke the politicization of this entire process – not just for the reasons given by the university’s reactionary snowflakes but because the drama over Caslen’s hiring (and staffing) offers further evidence of the need to immediately privatize higher education in South Carolina (and beyond).

Sooner rather than later, please …