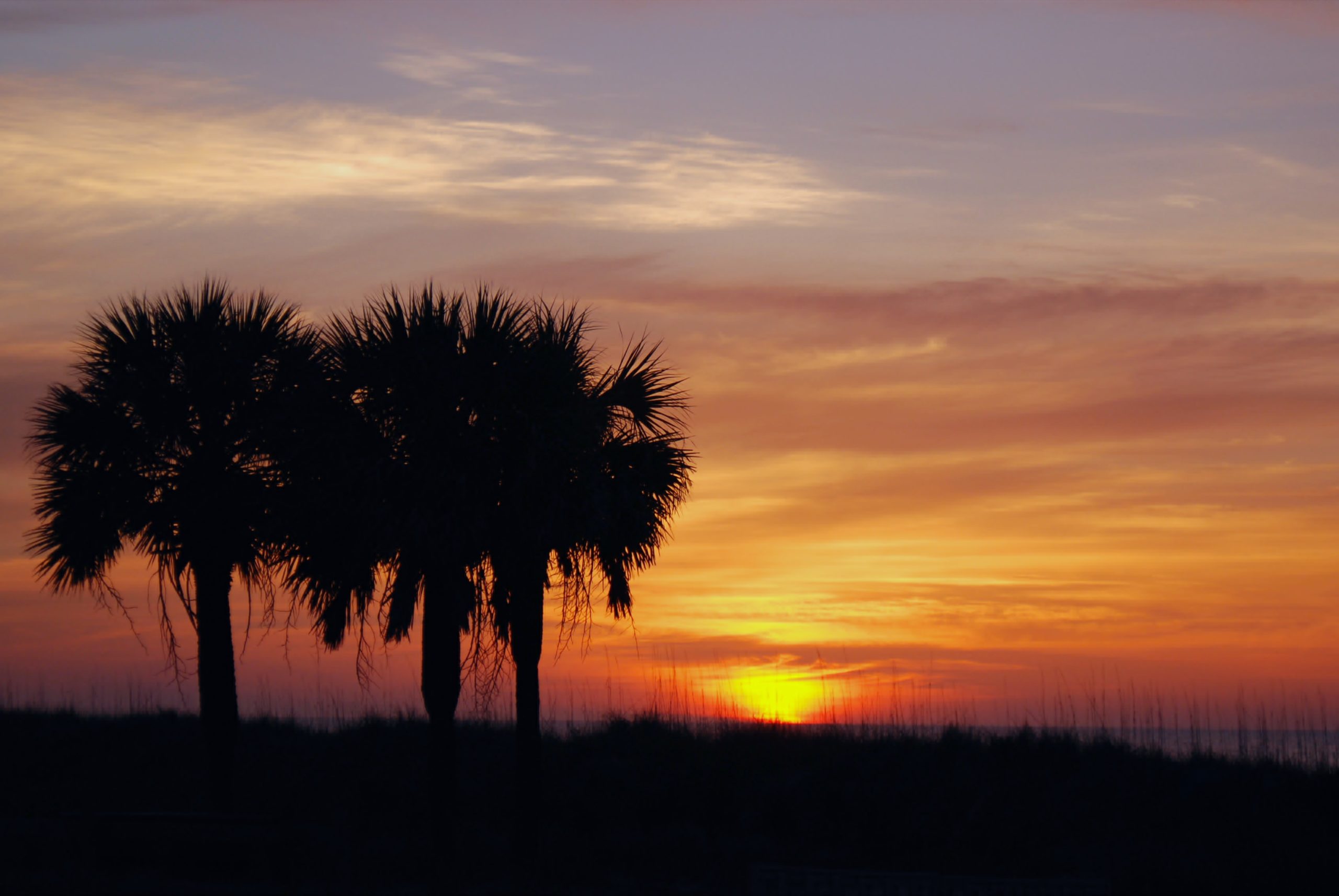 Christmas is all about peace on earth and goodwill toward others … unless of course you are involved in South Carolina politics. In that case, it is just another opportunity to engage in cutthroat scheming, duplicitous backstabbing and self-serving chicanery.

Exhibit A? Horry county, South Carolina … where the antics of the local Republican party were the focus of a recent guest column on our news outlet. Long story short: The local party – which has always been a hotbed of hotheadedness – is currently in a state of turmoil after electing dueling “co-chairs” earlier this year.

That’s right … at the county convention this spring, the second round of balloting for this auspicious office resulted in a tie vote between incumbent chairwoman Dreama Perdue and challenger Ed Carey. To say these two “co-elected” leaders have not gotten along since assuming this awkward dual leadership role is an understatement, people.

The latest scrape? Planning and budgeting related to the party’s annual Christmas party, which appears to have gotten caught up in a ball of red tape and insider intrigue.

According to a string of emails obtained by this news outlet, GOP officials have been firing off sternly worded missives related to this gathering – as well as recriminations related to a September 2019 event for which party leaders allegedly kept “no records.”

The Christmas party (announced by Perdue last month) has been scheduled for December 12, but according to emails from executive committeeman Daniel Cochran funding for this event has not been authorized.

And may not be available …

According to Cochran, Perdue (below) and her supporters have “circumvented all by-law restrictions for ‘unaccounted spending’ which has caused (the party) to operate (at) a loss.”

How much red ink are we talking about here?

Cochran’s email further noted the party’s ways and means committee had repeatedly requested information on expenses for the December 12 event – but had yet to receive any information from Perdue.

“It is not the desire of Ways and Means to halt the Christmas party, in fact the Chairs of all the Committee’s want it to be a complete success since we are gathering to celebrate the birth of the World’s Savior and the ideals of Peace, Love and charity become the season (text original),” he wrote.

This week, five county executive committee chairmen laid out “serious concerns regarding the proper and legal functioning of the Horry County Republican Party” in a draft resolution that explicitly rebuked Perdue.

Co-Chair Perdue’s behavior is silencing voices who have been elected within our organization, to be a “Check and Balance” as is the American way. It is not the Co-Chair’s prerogative to solely lead as she sees fit, but to lead and coordinate the Party’s Executive Committee, so that all ECs may decide together. Of our Co-Chairs, only Co-Chair Carey has led the ECs to form our current standing committees and has been listening to the EC and their concerns for the fair operation of our Party.

“There have been many attempts to coordinate with Co-Chair Perdue in order to plan the December 2019 Christmas party,” the resolution added. “Without being informed of any expenses, by the only person planning the Christmas party, the committee cannot approve what they don’t have.”

Republicans are so badly fractured in Horry county they literally cannot agree on how to host a Christmas party.

Horry isn’t the only county party organization in turmoil, either. As we reported last month, the Charleston county Republican party is also in a state of upheaval under the leadership of former state senator John Kuhn.

And there was recently a very divisive election in Greenville county over the leadership of the local party there.

The Republican party long ago abdicated any remaining claim it may have once had as it relates to the core values of less government, lower taxes and more individual liberty it purports to uphold. Even Donald Trump – the leader who was supposed to reorient the party back toward these values – has been a huge disappointment on bread-and-butter fiscal issues.

The only question? When Palmetto State Democrats will figure out how to exploit these fissures at the ballot box …