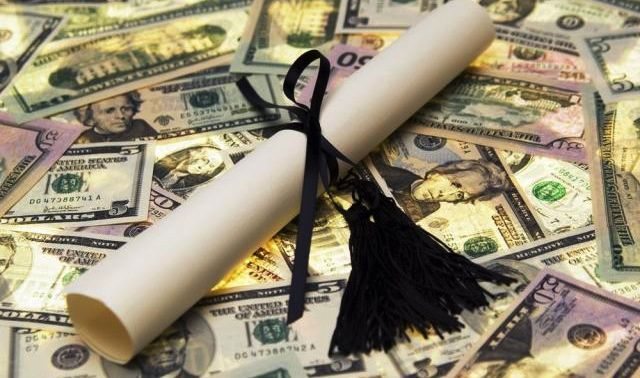 While the rest of the state (and plenty of people from around the country) were paying attention to S.C. Rep. Mike Pitts last week for his nifty head fake on the question of constitutional liberties, the Upstate lawmaker quietly filed a bill that would seriously reconfigure the structure of state government.

Pitts has filed legislation – H. 4621 – which would transfer several of the state’s institutions of higher learning from government ownership “to a not-for-profit organization authorized below for the purpose of operating it as a private and not a public institution.”

Pitts’ bill even has a timetable for transferring the ownership of ten of these government-run institutions over the course of the coming decade.

(B)    The following dates apply to the below-named institutions of higher learning for purposes of the transfer of the institution to the not-for-profit organization:

(1)    July 1, 2017 – the University of South Carolina and affiliated branches or campuses, including USC Upstate, USC Beaufort, and USC Sumter;

Pitts’ legislation would permit each institution’s governing board to establish its own alternate governing body for the purposes of administering the new non-profit.  That’s worth considering when it comes to Clemson University, which is currently governed by a board that operates well outside the state’s constitutional requirements for taxpayer-funded entities.

“The governing body of the not-for-profit organization which shall manage and administer the institution must be provided for in the articles and bylaws of the organization,” his bill stipulates.

What do we think of this proposal? Like Pitts’ recent marijuana decriminalization bill, this legislation seems to be a good start … and it certainly starts a very good, very necessary and long overdue debate about core functions of government.

“We have far too many state-supported four-year colleges and universities,” Pitts told us.

That’s for sure … in fact last time we checked the Palmetto State had more than thirty such schools operating at more than eighty campus locations.

According to Pitts, far too many of these schools are “receiving tax money but not wanting to educate the kids of those same taxpayers.”

As we’ve said all along, higher education is not a core function of government.  Cops, courts, roads, bridges?   Yes … these are all government obligations, absolutely.  Along with a limited social safety net.

But higher ed?  Hell no … especially not the sort of bloated, duplicative system that exists in the Palmetto State.

“The ongoing government subsidization of higher education must stop,” we wrote last year.  “The co-mingling of public and private funds … leads to chronic incestuous corruption.”

Indeed.  Not to mention sustained incompetence …

We’ve said it before, we’ll say it again: South Carolina’s government-run colleges and universities need to be set free to pursue their own destinies in the private sector.

Pitts’ bill is a good commencement to that conversation.

SC “Business Lobbyist” Back At It …